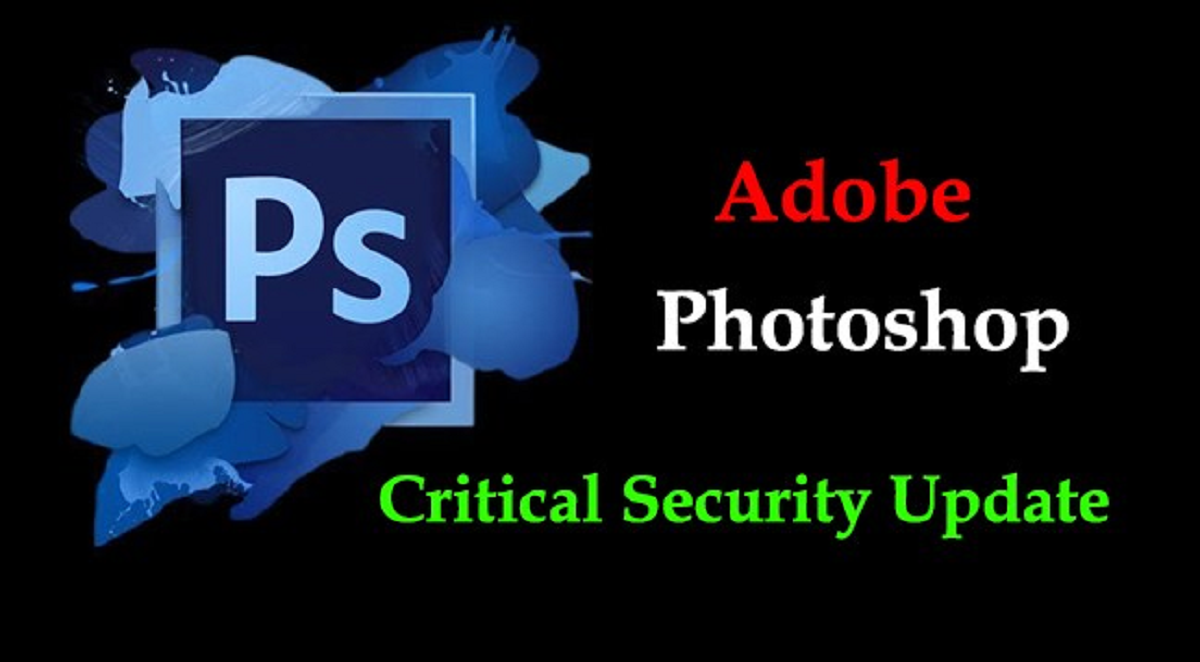 “Revenue was US$2.99-billion in the fiscal fourth quarter”, the San Jose, California-based company said on Thursday in a statement. Analysts, on average, expected $2.97-billion.

Adobe shares rose about 3% in extended trading after closing at $305.96 on Thursday in New York. The stock has climbed 35% this year.

CEO Shantanu Narayen is trying to maintain sales growth of at least 20% to convince investors Adobe is worth its lofty valuation. To do so, he’s making acquisitions, including VR business Oculus Medium this month, and investing in new products, such as Photoshop for Apple’s iPad.

“Fiscal 2019 was a phenomenal year for Adobe as we exceeded $11-billion in revenue — a significant milestone for the company,” Narayen said in prepared remarks for the company’s earnings call with analysts. “Our record revenue and EPS performance in 2019 makes us one of the largest, most diversified and profitable software companies in the world.”

“Despite the upbeat reception from investors, Adobe projected it will slip below the 20% growth threshold in fiscal 2020 with revenue of about $13.15-billion. Sales will increase 17% in the first half of the year, and 18% in the second half,” Chief financial officer John Murphy said in the prepared remarks.

“Adobe is about to become the first large cap software company in the SaaS era to decelerate below the 20% revenue growth threshold,” Canaccord analyst Richard Davis wrote in a note ahead of the report.

In the fiscal fourth quarter, marketing software sales rose 24% to $859-million. Adobe said the unit will grow 15%, year over year, in the current quarter.

Executives said in September that Adobe would invest more money to boost sales in the unit, which at that time wasn’t growing as fast as anticipated.

Revenue from the creative and document cloud division, which includes Photoshop, climbed 22% to $2.08-billion in the quarter and is projected to increase 19% in the current period.