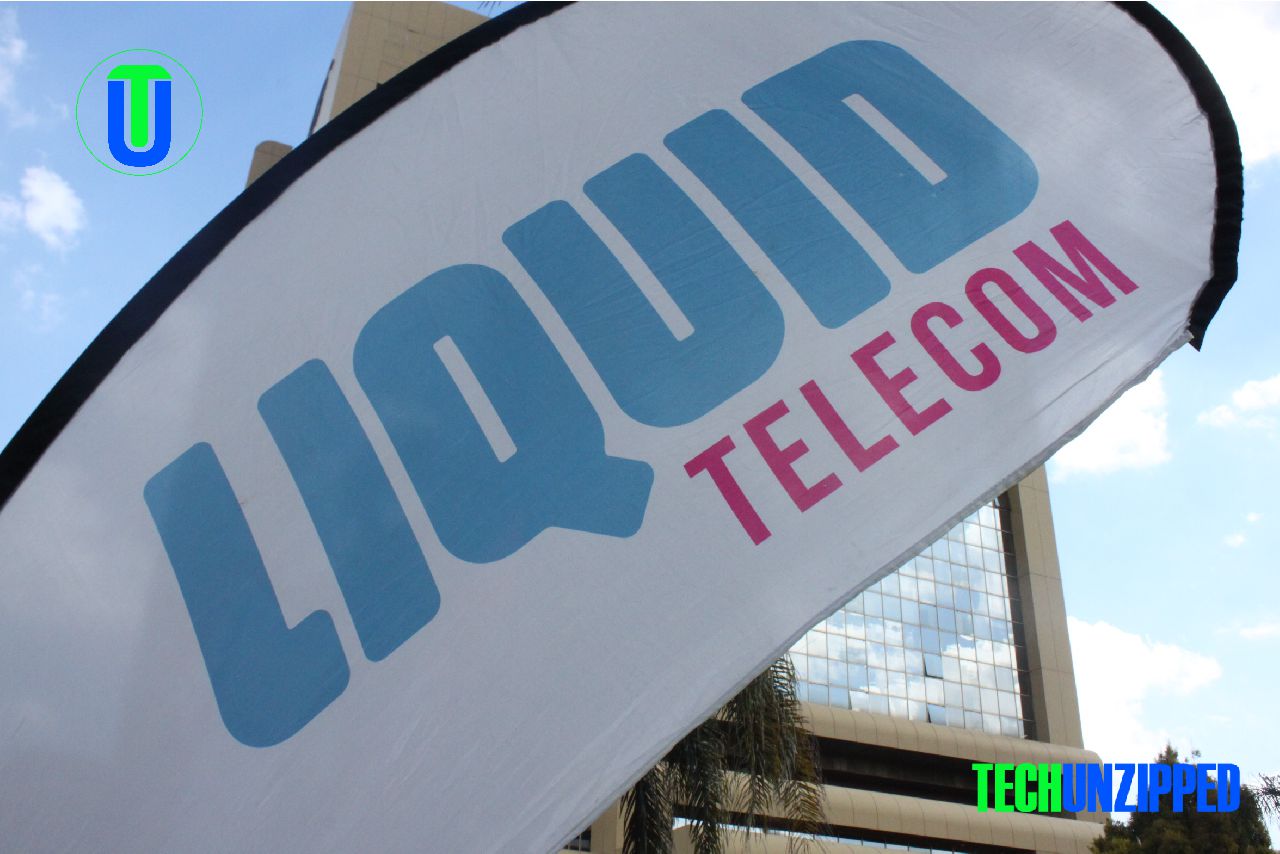 Liquid Telecom has successfully rolled out Edu-Zones free Wi-Fi across 48 Higher and Tertiary learning institutions as part of a long-term CSR (Corporate Social Responsibility) initiative that is having a positive impact on students.

According to the press statement dated December 12 2019, the initiative is meant to help students bridge the digital divide with free Wi-Fi delivered across the company’s high speed fibre network.

Edu-Zones forms part of a long-term CRS initiative by Liquid Telecom launched in July 2018 by President Emmerson Mnangagwa and the Minister of Higher and Tertiary Education, Science and Technology Development, Professor Amon Murwira at the Harare International Conference Centre.

The press statement states that, Edu-Zones empower and equip learning institutions in polytechnics and universities with free internet in the form of Wi-Fi zones – typically in cafeterias, halls of residence and sports fields where students congregate.

“We believe every individual on the African continent has the right to be connected. This is the vision that has been driving our network expansion across Africa over the last ten years and, in Zimbabwe, why we launched Edu-Zones. Almost 18 months later students and teachers from 48 learning institutions across the country are benefitting from high speed, reliable internet connectivity that is critical for both curriculum and studies. This has resulted in vastly improved exam pass rates and career opportunities across the student population. Edu-Zones is a long-term initiative which is already helping the connected Universities and Polytechnic’s to save money on internet data costs,” said Wellington Makamure, Regional CEO, Liquid Telecom Southern Africa Region.

The Edu-Zones free Wi-Fi initiative is a real-world example of how Liquid Telecom is helping to build Africa’s digital future by supporting tech skills and improved digital literacy and this includes supporting students with 21CSkills – a learning platform that offers skills training and development programmes on the latest technologies for African students, start-ups, and developers, who are set to play a starring role in Africa’s Fourth Industrial Revolution.

Liquid Telecom is a leading communications solutions provider across 13 countries primarily in Eastern, Southern and South Africa that serves mobile operators, carriers, enterprise, media and content companies and retail customers with high-speed, reliable connectivity, hosting and co-location and digital services. It has built Africa’s largest independent fibre network, approaching 70,000km, and operates state-of-the-art data centres in Johannesburg, Cape Town and Nairobi, with a combined potential 19,000 square metres of rack space and 78 MW of power. This is in addition to offering leading cloud-based services, such as Microsoft Office365 and Microsoft Azure across our fibre footprint. Through this combined offering Liquid Telecom is enhancing customers’ experience on their digital journey. In October 2019, Liquid Telecom was recognised as ‘The Best African Wholesale Carrier’ for the 8th consecutive year