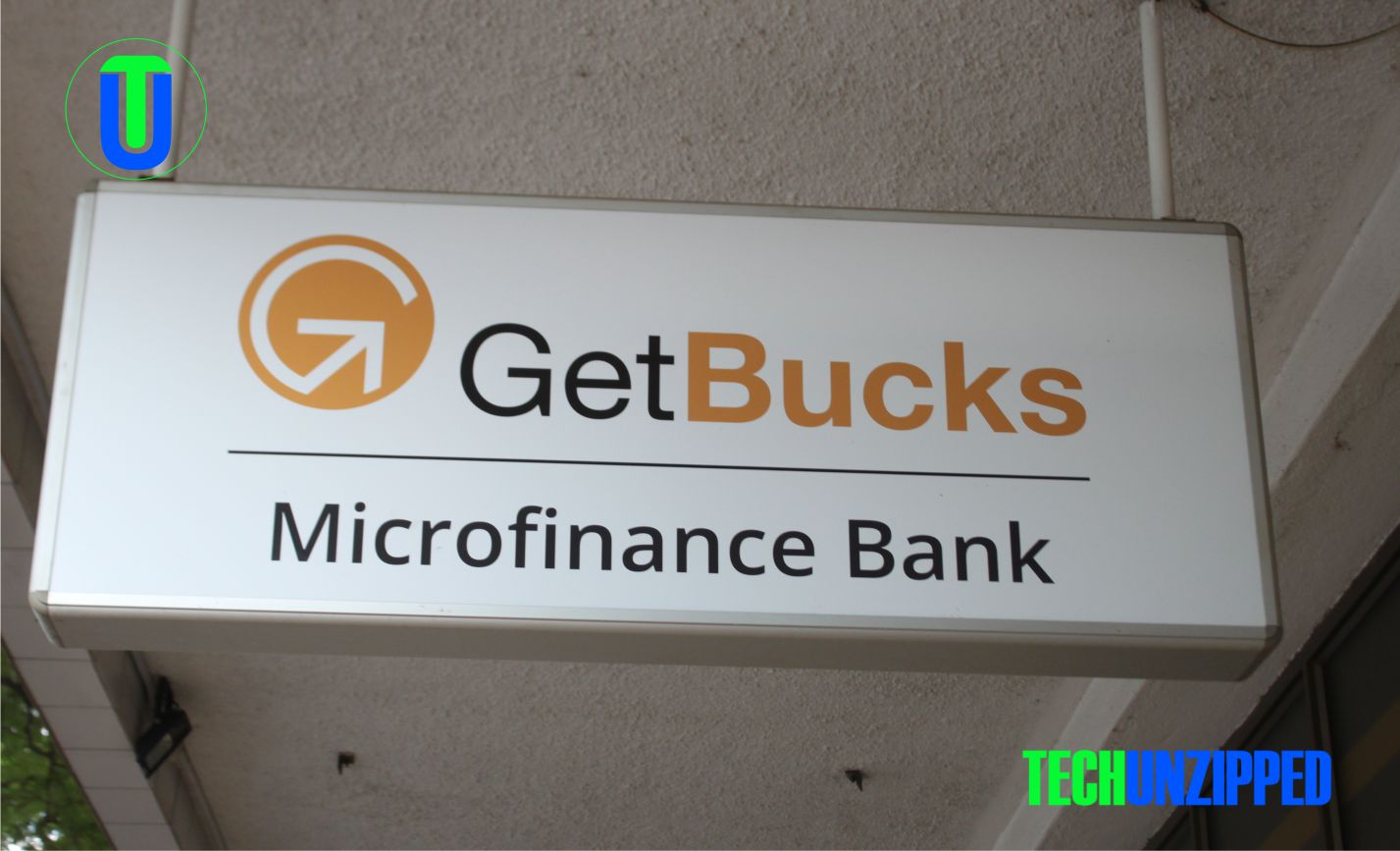 GetBucks Zimbabwe parent company MyBucks S.A has announced that its subsidiary MyBucks Malawi  and Nedbank SA are now working together in a bid to expand through the acquisition of 50% of New Finance Bank Malawi Limited which was set up in 2017. Both operations were consolidated into MyBucks Malawi through a parallel buy-out of the other shareholders in 2019.

MyBucks, which is listed in Frankfurt, notably turned around MyBucks Malawi from a loss-making position to profit making and opened the world’s first banking branch with conditions to facilitate the completion of the transaction and the completion is expected in the first quarter of 2020.

MyBucks’ presence in Malawi started with microlending business, GetBucks in a refugee camp in 2018. It was also listed as the first ever corporate bond on the Malawi Stock Exchange in the same year. Through the acquisition of Nedbank Malawi, MyBucks Malawi aims to boost its presence and growth trajectory in the country.

Nedbank Malawi was incorporated in 1976 under the name “Fincom” and Nedbank Malawi currently has 11 branches in various cities in Malawi with approximately 42,000 customers, which is serviced through three divisions: Retail and Small & medium enterprises (SME), Wholesale and Treasury.

MyBucks intends to consolidate the operations of MyBucks Malawi and Nedbank Malawi in a manner that yields the greatest value to all stakeholders and the focus will be on increasing revenue by cross selling products across the two sets of customer databases.

MyBucks CEO, Timothy Nuy, said the transaction is a strategic move to unlock value in the Malawian market.

“The deal allows the combined business to achieve scale. The increased scale and lending capacity will allow the business to tap into the corporate client base and better service as well as retain existing SME clients. This fundamentally changes the growth trajectory of the business,” He said.

Mr Nuy added that the transaction unlocks exciting growth opportunities that will benefit both the customer base and the staff as well as markedly reducing the cost of funding.

“Ultimately, this strategic move allows us to unlock more value for all stakeholders as the group strives to provide a fuller stack of banking services in the markets where we operate.” He said.

The CEO of MyBucks Malawi, Zandile Shaba added that the acquisition is consistent with the strategic objectives and will place the company in an optimal position to increase profitability, improve customer experience and enhance the impact that the company have in society.”