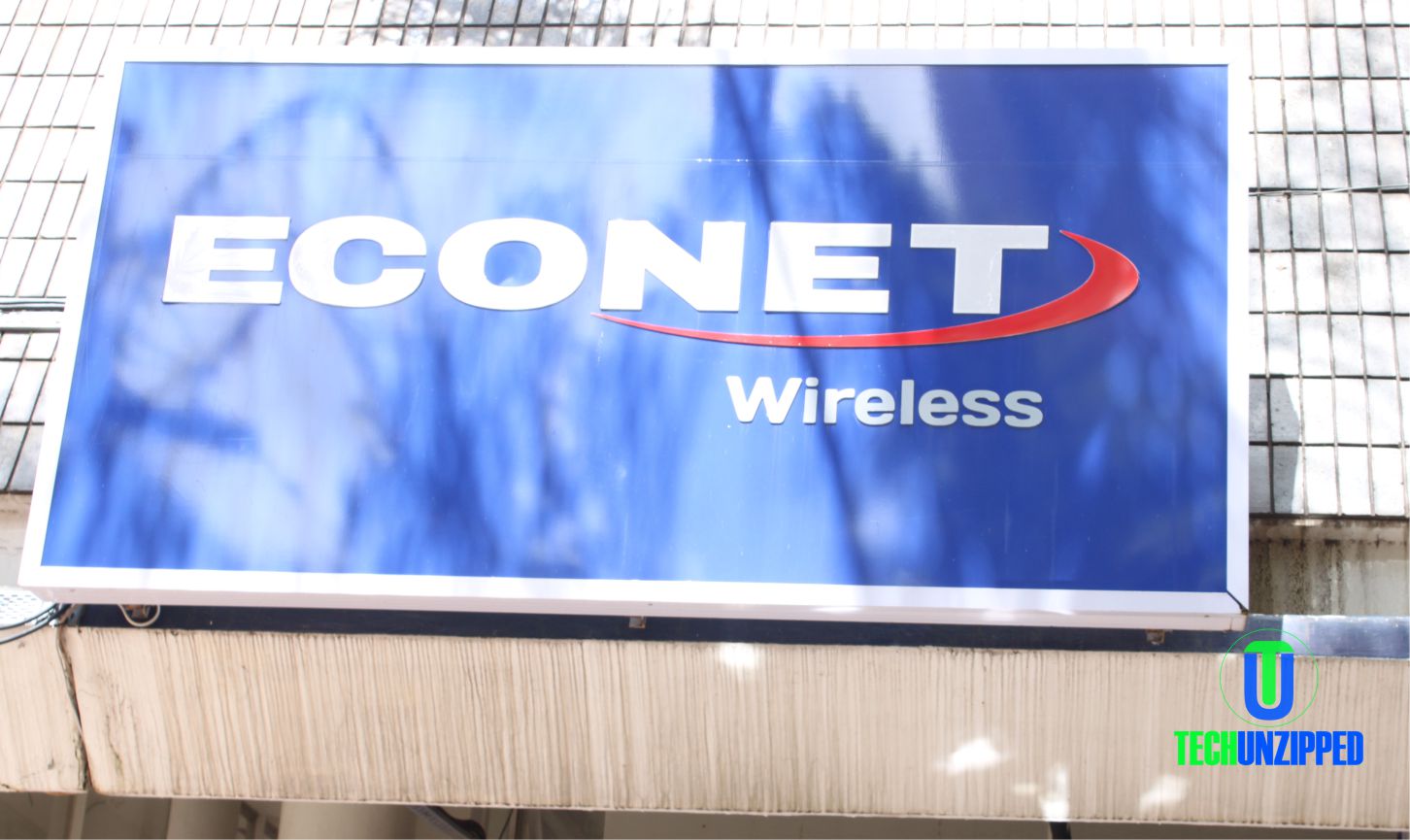 Zimbabwe’s mobile network giant Econet Wireless Zimbabwe posted a set of results that reflects the impact of hyperinflation on entities operating in Zimbabwe.  For the half-year ended 31 August 2019 revenue increased by 45 % in its inflation-adjusted figures to settle at ZW$1.25 billion. However, the company grew its market share, voice and data traffic in the period under review, which demonstrates strong operating strategies, despite the challenging operating environment.

The company said the inflation-adjusted figures have been indexed for comparative purposes by applying, to the prior year historic cost numbers, the inflation indices prevailing at the time. Companies operating in Zimbabwe have now adopted accounting standards for entities that operate in hyperinflationary conditions.  “Hyperinflation has affected our customers negatively as consumer purchasing power has declined and consequently affected the viability of most businesses in Zimbabwe” the company noted.

EBITDA margins were at 42% after management implemented “appropriate cost efficiency strategies in light of the deteriorating economic environment”.

This performance was on the back of robust business strategies which saw subscribers grow by 10% to 12.6 million. Customer market share for the six months also grew to 69% from 66%.

The company attributed the company’s strong market position to its “understanding of customer needs and continued provision of telecommunications services at a quality level that is unmatched by the competition”.

“Not only has the company continued to grow its market share, its volume growth in terms of minutes of use and data bytes delivered has remained resilient showing that there is still strong demand in the market for our products and services,” said company chairman Mr James Myers in a statement accompanying the results.

Econet also consolidated its position in the market with its market share for voice traffic growing to 79%, from 72% prior year comparative.

There was also significant growth in data traffic market share to 73% from 69% for the same period last year.

The company, however, incurred exchange losses of up to ZW$1.9bln for the six months under review.

“The group’s results for the period under review were significantly weighed down by the accelerated depreciation of the local currency,” Econet said.

“As a result of outstanding foreign currency obligations, the group recorded foreign exchange losses of Z$1.9bln.”

The company explained that the foreign debt obligations “relate to vendor credit which is secured against the equipment provided by the vendors”.  It went further to add that it had “pre-emptively secured a sale of its local holding in Liquid Telecommunications Zimbabwe in exchange for shares in a foreign company, Liquid Telecommunications Holdings, to shore up its balance sheet in anticipation of the expected deterioration of the currency.” This had helped the company to have an opportunity to leverage this asset in the future to secure foreign currency to continue its operations.

“The Directors have continued to exercise wisdom in protecting the company against events that could undermine shareholder value,” a company official noted.

Econet thanked its suppliers who have been providing network support “without security of payment”.

“This has unfortunately resulted in a build-up of foreign currency obligations that require settlement,” said Econet.

The company said the resultant exchange losses have negatively impacted the performance of the company which had resulted in its first loss since 2010.

In addition to exchange losses, management described the operating environment as “a hyperinflationary economy”.

The company posted a loss for the first time since 2010.  Overall loss for the period amounted to Z$1.3bln.  This is reflective of the fact that the tariff regime for operators in Zimbabwe has not been matching the replacement costs of the equipment that operators use to run their businesses which may undermine the ability to continue services in the future.  It said due to the inflationary conditions in the country, tariffs were lagging behind inflation with voice, SMS and data tariffs charged in Zimbabwe now among “the lowest in Africa”.

“This is at a time when the country is experiencing up to 18 hours of power outages and our network is running almost exclusively on diesel generators, a situation which is clearly untenable.”

The company and other operators continue to implore the government to consider the impact of these “debilitating challenges on the viability of the sector”.

The fact, however, that Econet grew its market share in the key business drivers of subscribers, voice and data traffic in the period under review, should be encouraging as it demonstrates strong operating strategies, despite the challenging operating environment.