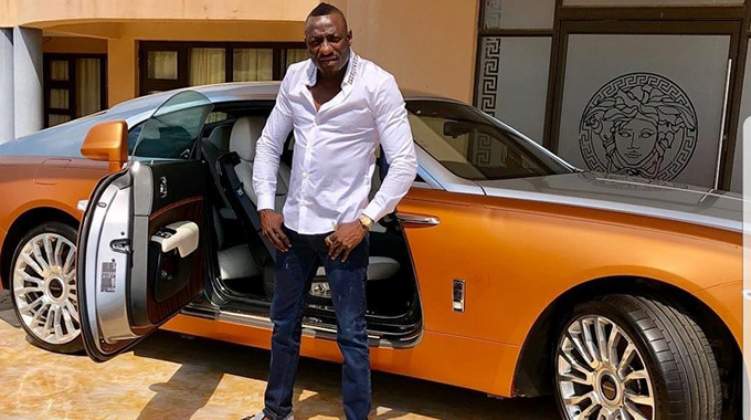 Socialite Ginimbi (Genius Kadungure) has been ordered by High Court Judge Webster Chinhamora to pay an additional USD $58k in Customs Duty for his new Bentley which is valued at R1,9 million or USD 131 000 according to court papers.

The Businessman had imported a top of the Range Bentley Continental GT and had paid USD 82450 in Duty, however, upon reconciliation by the taxman, it was discovered that Kadungure had undervalued the vehicle leading to an adjustment.

The Judgment follows an appeal by Ginimbi last week seeking an order to prohibit ZIMRA from confiscating his vehicle.

Earlier last week, The Zimbabwe Revenue Authority accompanied by ZRP Officers had visited his Domboshava Home to impound his Bentley.

The Ruling was made on Friday last week.