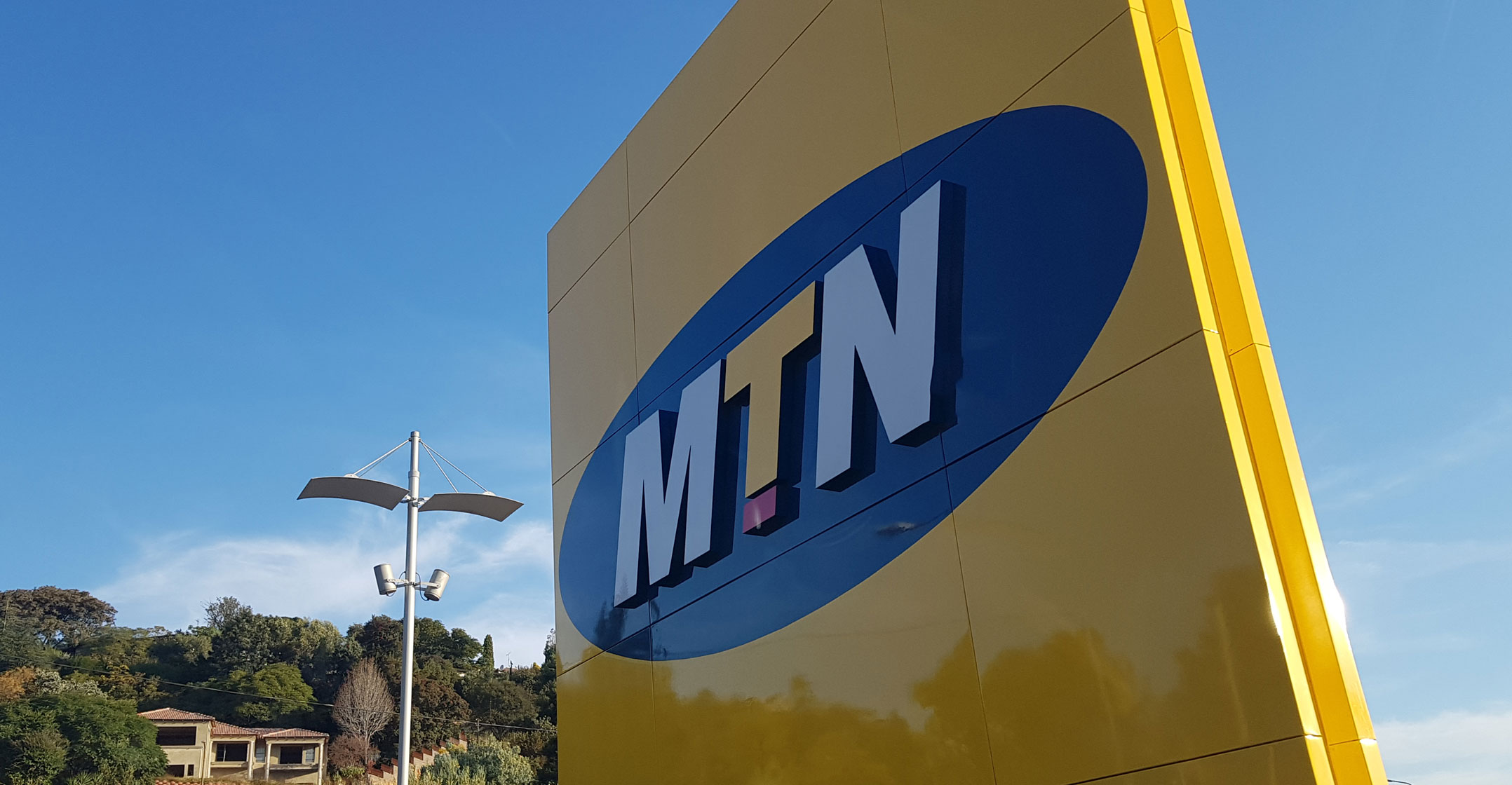 Nigeria’s attorney-general has withdrawn a US$2-billion tax demand against its subsidiary in the West African nation.

MTN’s shares leaped higher in Johannesburg on Friday afternoon shortly after the news broke. The share was trading more than 6% higher at 4.20pm.

The attorney-general in 2018 dropped a bombshell on MTN when it said its country was claiming the $2-billion for alleged unpaid duties and taxes between 2007 and 2017.

The attorney-general has withdrawn its letter of demand for the $2-billion that was issued in August 2018.

MTN disputed the claim and commenced legal action in Nigeria against the attorney-general and the case was postponed and set down to be heard at the end of January.

The matter will no longer be heard.

“MTN Nigeria has been informed by means of a letter received by its legal counsel, and dated 8 January 2020, that following careful review and due consultation with relevant statutory agencies, the (attorney-general) has decided to refer the matter to the relevant authorities, being the Federal Inland Revenue Service and Nigeria Customs with a view to them resolving the issues,” the group said in a statement to shareholders on Friday.

“Accordingly, the (attorney-general) has withdrawn its letter of demand for the aforementioned $2-billion that was issued in August 2018.”

MTN said its Nigerian subsidiary will now withdraw its legal action against the attorney-general and engage instead with the tax authorities.

The development comes less than two weeks after MTN said it is facing a lawsuit over alleged contravention of the US Anti-Terrorism Act in Afghanistan where it is accused of paying protection money to the Taliban.