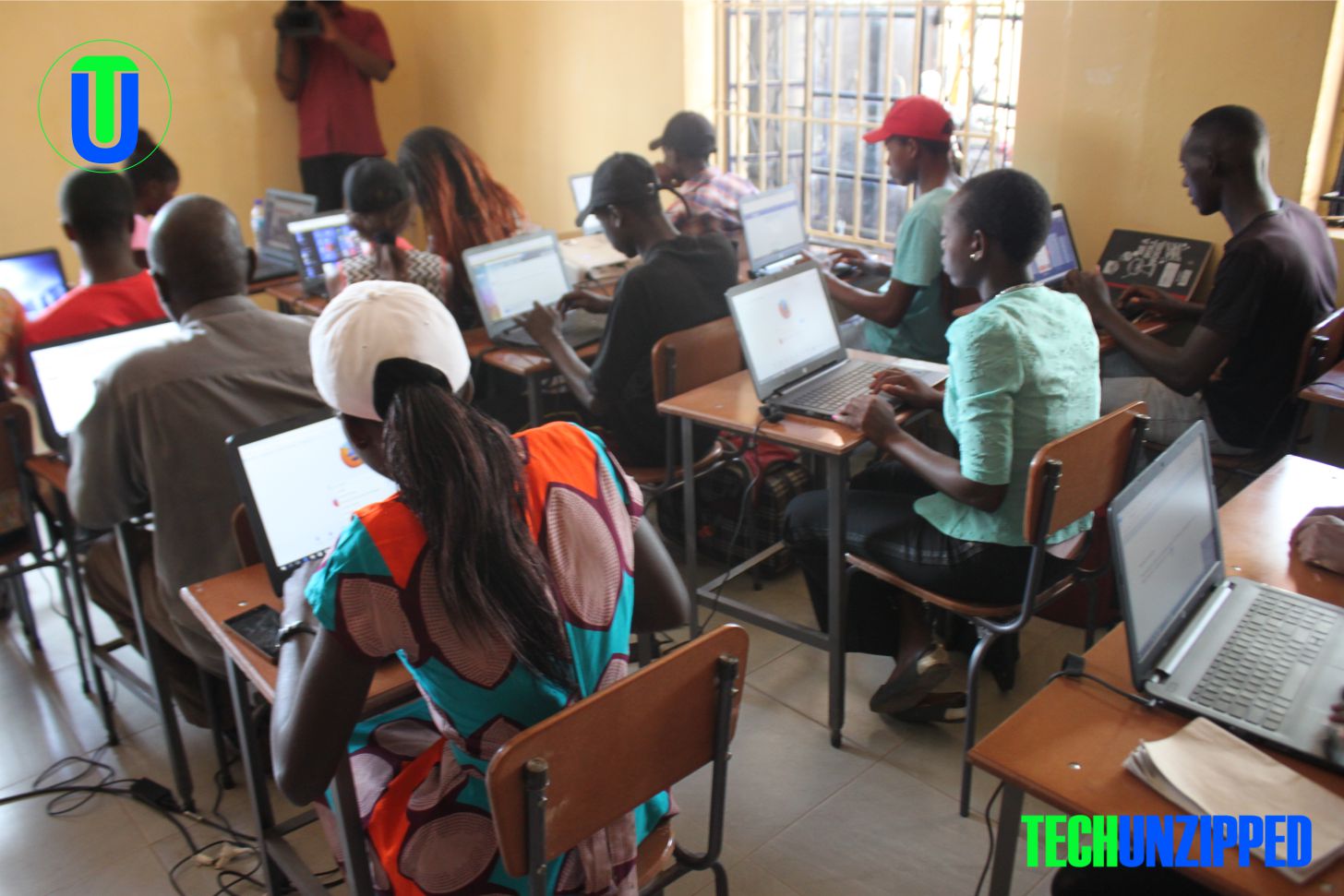 Zimbabwe National Students Union (ZINASU) has pledged a demo on the Government and the ministry of higher and tertiary education on fees increment saying the fees demanded by education institutions are too much and cannot be afforded in this harsh economy.

According to a statement by ZINASU secretary-general, Tapiwanashe Chiriga, the fees are unreasonable since they are colliding with their parents’ salaries.

“These figures were, by all stretches of sense and reality, exorbitant and unreasonable for the simple reason that the same government is failing to pay our parents it employs the same amounts. Bearing in mind that the life of a student on campus is made complete by other expenses on top of the said exorbitant fees. This means the COST OF GETTING EDUCATED has been rendered far beyond the reach of at least 80% of the students.

“To our anger and dismay, various institutions have started arrogantly releasing fees structures with figures even way above the already exorbitant Ministry directed fees.” He said.

The Secretary-General urged fellow students to seek clarity on the fees issue from the Minister of Higher and Tertiary Education, Science and Technology Development, Professor Amon Murwira’s office.

“Since there seems to be a lack of clarity on which figures are to be paid, we are now urging ALL STUDENTS to come together each day and seek such clarity from Mr Murwira himself at his offices.

“We want to learn. We love to learn. We are Constitutionally entitled to affordable and accessible education and such we should and will demand right at Murwira’s office each day until he remembers there is no education without Students” He said.

Meanwhile, ZINASU national spokesperson, Alan G Mawaya said the students are going to demonstrate to the government with a petition in line with how the ministry of education had promised that the fees will not go above rtgs$ 5000 inclusive of accommodation.

“In response to the university of Zimbabwe fees increment I would like to share the steps that we are going to take Firstly we are going to approach our chancellor  Emmerson Mnangagwa through his minister Amon Murwira and we submit our petition since he said last week that, university fees will not go above $5000 rtgs inclusive of accommodation.” He said

The Ministry of Higher and Tertiary Education, Science and Technology Development this week declared that the upper cap for fees at Polytechnic and Teachers Colleges would be RTGS $1300 and RTGS$5000 inclusive of accommodation.