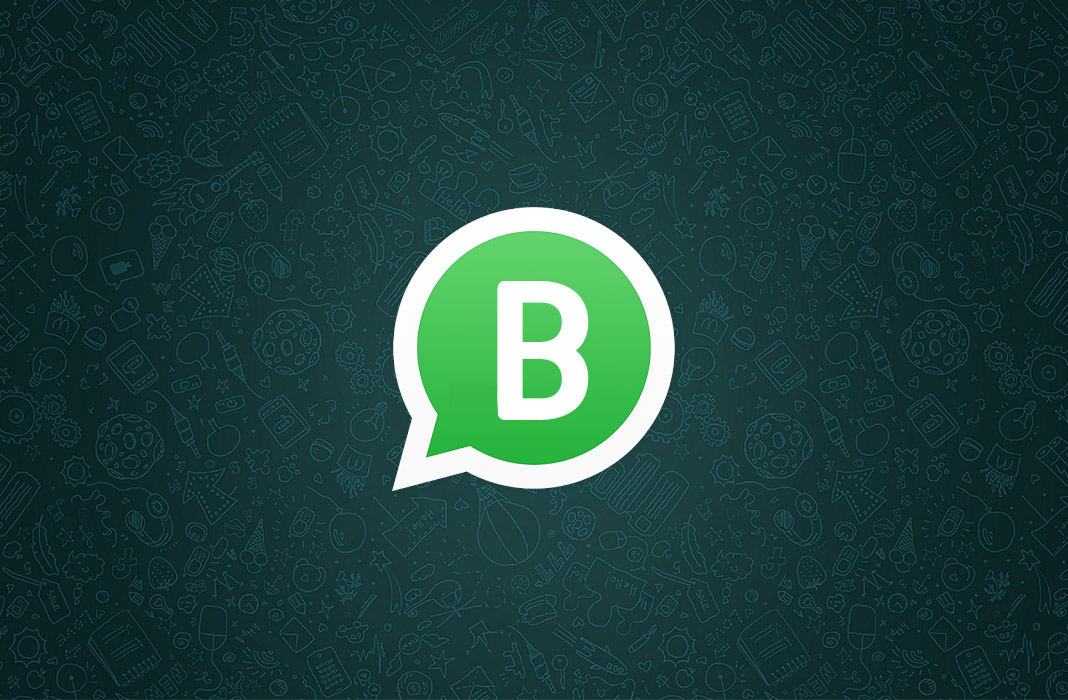 There seems to be an apparent error on the popular social messaging app WhatsApp as thousands of users all over the world started reporting issues.

Many took to Twitter to share that they were not being able to send messages or media across the platform for quite some time now. Most of the users were specifically unable to send media or update their Whatsapp status. According to tweets, the outage is resulting in failure to load images in the app.

There didn’t appear to be any immediate fix for the problem.

#whatsappdown started trending on Twitter as a large number of reports from users stated that WhatsApp is currently down or not working.

One user asked, “Is it just me or WhatsApp is Temporarily down, cause my photos, GIFs, and voice note fail to deliver. Any other person with this issue? #whatsappdown”

Sharing the photo of Whatsapp logo, a user said “I am facing difficulty for WhatsApp media sharing, I can’t send even a voice message media sharing WhatsApp is down now are you facing this problem #whatsappdown.”

Posting a torn photo of WhatsApp logo, a person tweeted “Whatsapp Media Sharing is down from past 45 minutes Oh my god! Unable to send any photos or videos. Are you facing it too? If yes which country are you from?”

The outage comes at a time when the Facebook-owned messaging app for Android has now notched up a staggering five billion downloads, making it only the second non-Google app to achieve this milestone.

According to Statista, WhatsApp is most popular global mobile messenger app worldwide with approximately 1.6 billion monthly active users, outranking Facebook Messenger at 1.3 billion and WeChat at 1.1 billion users in 2019. Following Facebook and YouTube, it is the third most popular social network worldwide.