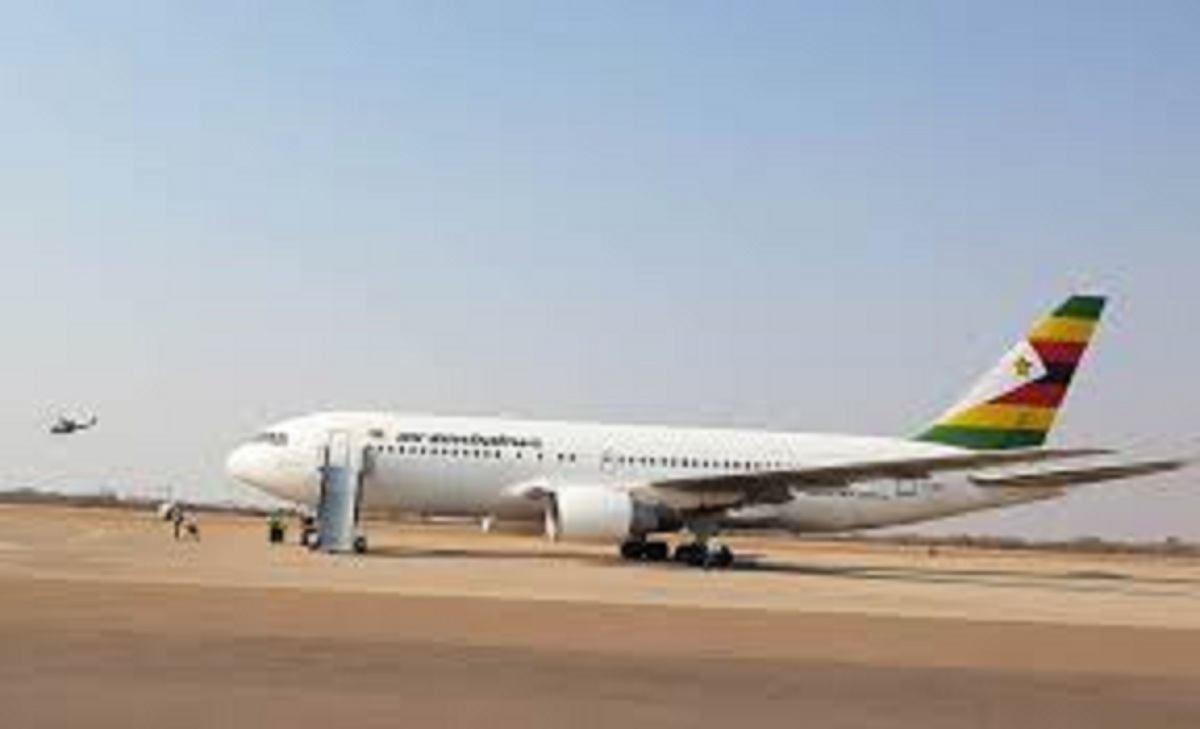 Air Zimbabwe’s national airline has received the Know –Your –Customer (KYC) certification, a process that seeks to demonstrate an airline’s capability in maintaining and operating the aircraft.

(Airzim)’s 50-seater Embraer ER145 is set to take to the skies within three months.

“We have been cleared by Embraer to operate and we will now proceed to update all documents and other operational preparedness issues.

“In terms of timelines, we will need between 45 to 90 days for all processes (to be completed). It’s now 95 percent definite to fly it within that timeline.” He said.

However Mr Mazonde said Airzim needs new flying equipment that will be appropriate for the route network.

“What we are saying is that we need equipment which is appropriate for the route network that we are operating.

“The current fleet that we have, the Boeing 767s, they are designed to fly for a minimum of at least six hours going upwards but we are flying them on distances of 30 minutes (and one-and-a- half hours). He said.