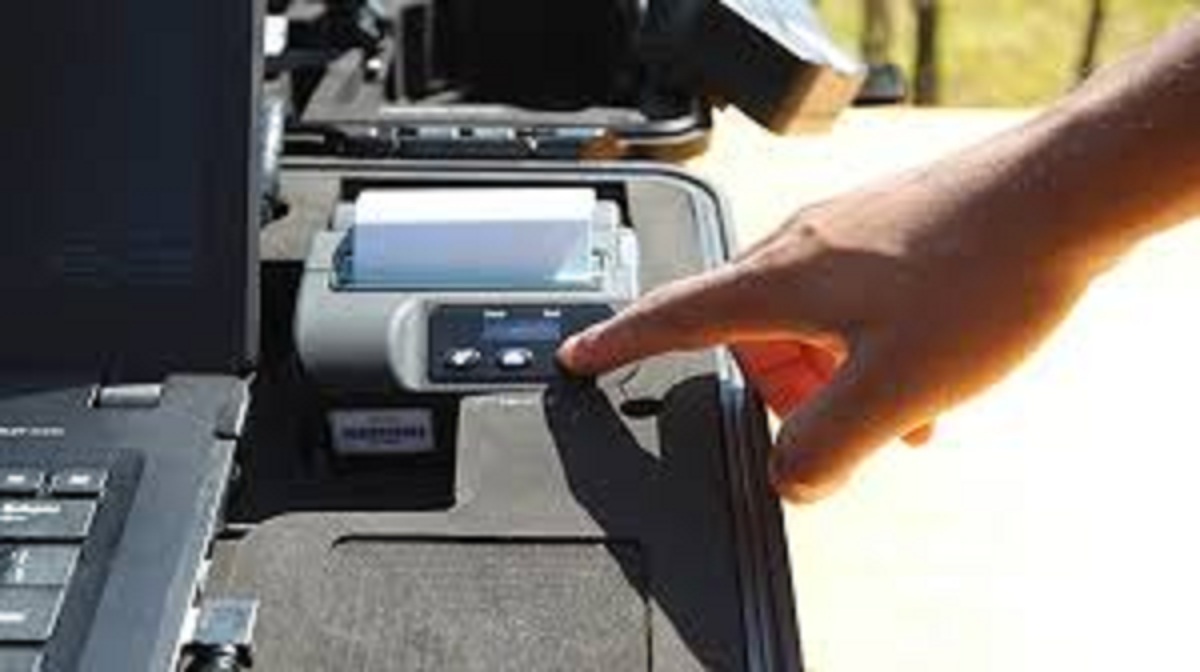 The Public Service Commission has ordered all workers on government payroll to update their biometric details before the end of the month or risk being struck off the Salary Service Bureau paysheet.

The registration is for members of the Zimbabwe Public Service who are on the Salary Service Bureau (SSB) payroll.

“Verification and re-verification is part of the methodology being implemented to mitigate the consequences of error. Insistence by Government on confirmation and validation of employment of members whose data has been missing has realised a significant response.

“Please further note that the affected members should direct any issues arising through the Ministry.”

The exercise was conducted from August to September last year, but was later extended to February 28 2020.