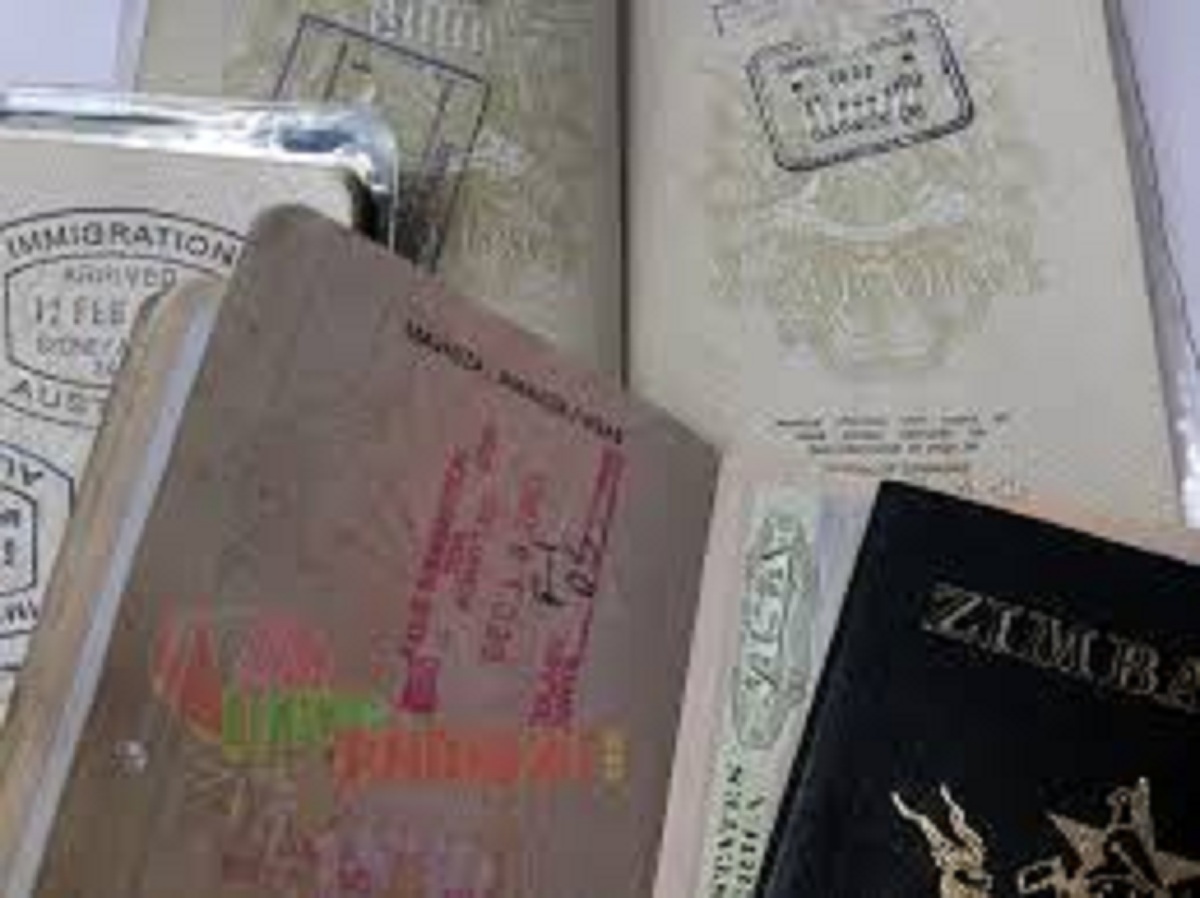 Home affairs minister Kazembe Kazembe says the government is making an effort to clear the passport backlog even though the funds are not enough since accessing to documentation is a human right.

Speaking during the post Cabinet media briefing held in harare on Tuesday, minister Kazembe said the government is aware that the ZW$150 which is charged per person to obtain an emergency passport is not enough to clear the backlog or to assist in the procurement of materials for passport production.

“$150, which is about US$8, is not enough to assist in clearing the backlog but access to documentation is a human right. As a government, we are not there to try and make a profit out of this process, but government’s intention is to make sure that people have access to these identification documents by subsidising it.” he said.

Minister Kazembe said all documentation are imported that is why his ministry made a plea to the cabinet to allow the people with access to US dollars to pay using the foreign currency.

“Everything that is used in these processes is imported, and this is why we are asking for money from treasury so that we can increase the capacity of the second and third stage to produce 5000 passports a day.

“Cabinet has already approved for people with free funds to pay US$318 for an emergency passport. We are however, waiting for the ministry of Finance to gazette a statutory authority to allow people to start making the payments.” Kazembe said.