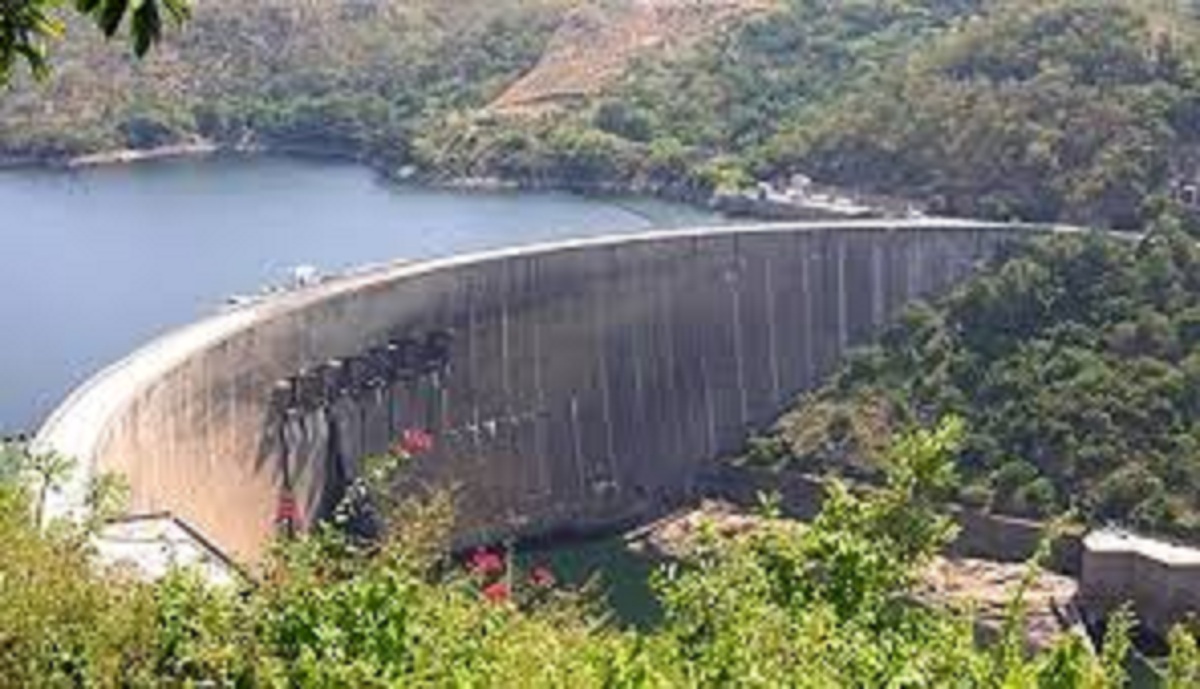 The Zambezi River Authority says water inflows into the upstream of Kariba and Victoria Falls have risen to levels last seen way back in 2006-7 season.

This comes as Lake Kariba levels increased in the past weeks and hydrological simulations have estimated that the levels will reach their peak in June this year at 478 metres, which will be the best average in many years.

“A notable increase in the Zambezi River flows was recorded at the Chavuma Gauging Station, increasing by as much as 3 159 m3/s between the 7th and 21st February 2020, an indication of intense run-off from the rainfall received in the area around the Zambezi headwaters.”

“The flows recorded at Chavuma have continued to rise, trending above the long term average by 208 percent when you compare the current flows recorded on 21st February, 2020 of 4 621m3/s with the long-term average flow of 1 500m3/s.” he said.

Mr Mudowafa said this inflow which was recorded in February is the highest flow since the one recorded between 2006 and 2007.

However Mr Mudowafa said these developments do not increase power generation since there is no rise yet in the Kariba water levels.

“It is worth noting, however, that despite the increase in rainfall activities in the Kariba catchment area, there has been no significant rise in the Kariba Lake levels. Therefore, generation capacity remains constrained.” He said.