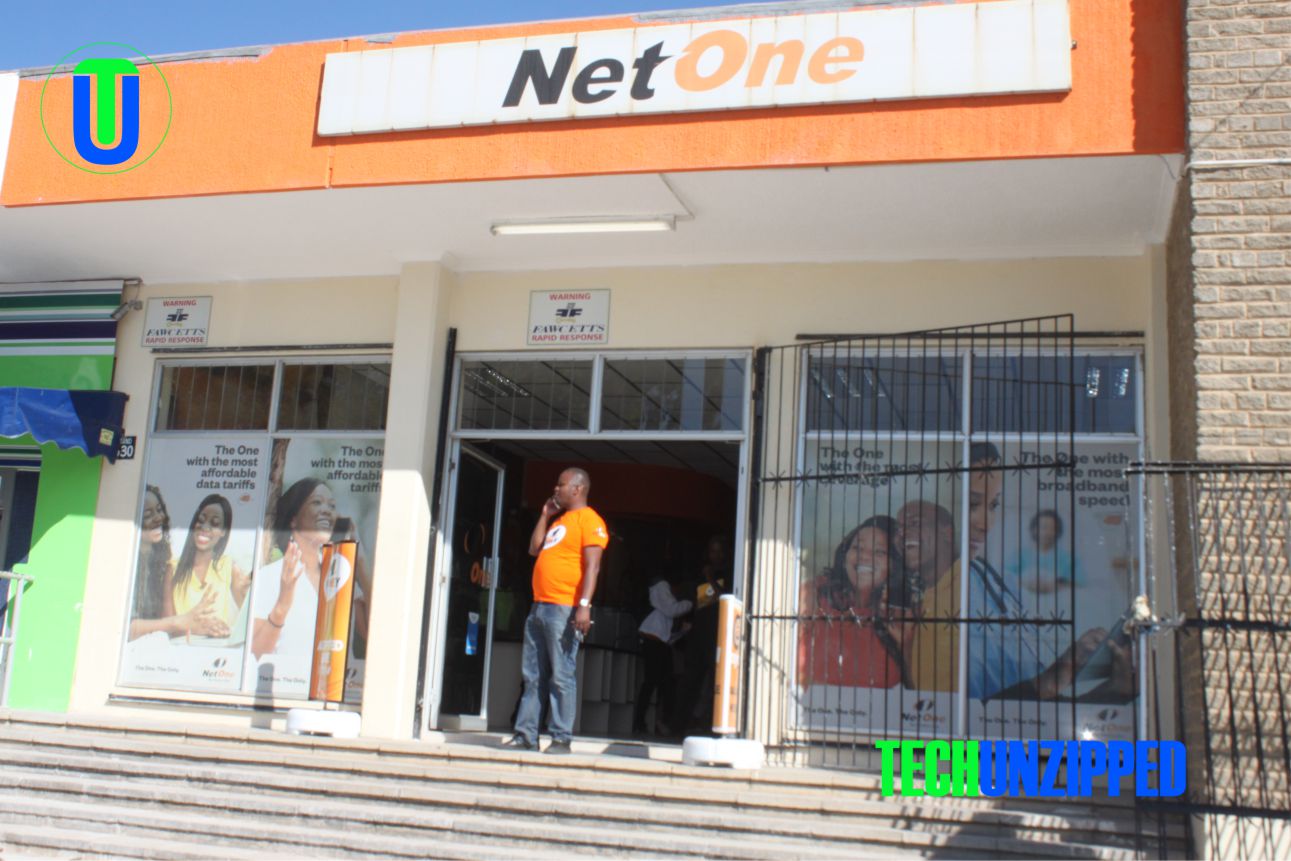 State-owned network service provider, NetOne has reportedly failed to attract an investor to take over its majority shareholding (a 74% share).

Reports has it that finance minister Mthuli Ncube is looking to approach the South African telecoms service provider Telkom.Minister Ncube had originally set September 2019 as the deadline for selling off the majority stake, but this was later moved to December.
Ncube said that he remains optimistic and he recently hosted a public meeting where he announced that both NetOne and TelOne would soon unlock their combined value which stands at a whopping US$350-million.

Recently, NetOne has been dealing with a series of resignations. The Board Chairperson James Mutizwa resigned, followed by the Audit Committee Chairperson, Sibonile Dhliwayo and then the HR executive Keumetsi Mpandawana.

Meanwhile,  NetOne’s CEO Lazarus Muchenje was suspended, along with the CFO, Sibusiso Ndlovu.