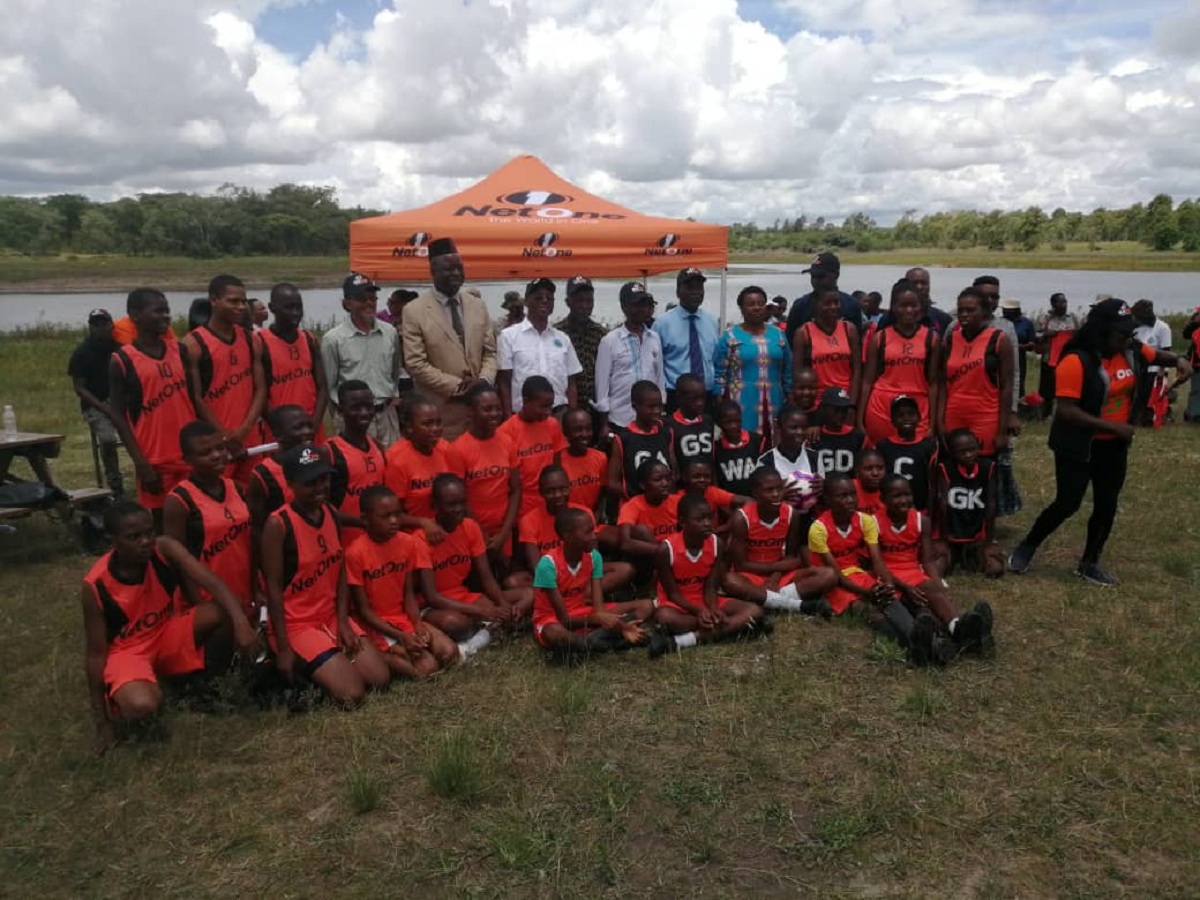 Telecommunications giant NetOne, under its One Environment, one of its Corporate Social Investment pillars took time to appreciate efforts by various environmental awareness organisations that include EMA, Birdlife Society, Harare Wetlands Trust to educate students from over 40 schools on the importance of wetlands and biodiversity at a World Wetlands commemorations event that took place at Haka Game Park.

Wetlands Day is celebrated every year in February to raise global awareness about the value of wetlands for humanity and the planet. This year’s celebrations were run under the theme, “Wetlands and Biodiversity. These two being key examinable topics taught at both Primary and Secondary levels. A total of 40 schools from various provinces of Zimbabwe graced the occasion and participated in various activities including canoeing, horse riding, soccer, volleyball and environmental quiz competitions. NetOne also supports sporting activity as it is vital to the holistic development of young people, fostering their physical, social and emotional health hence the donation of a full set of sports kits and balls to all the schools that attended the commemorations, each school left with netball, soccer, basketball kit and branded Net One t-shirts for primary school students.

Speaking at the celebrations which took place at Cleveland Dam (Haka Game Park section), one of the wetlands sites in Harare on the 7th of February 2020, the Provincial Environmental Management Officer, Mr Robson Mavondo emphasised that there was need to decide strategies to sustainably manage the wetlands for the benefit of the present and future generations. “.He added that agricultural activities can lead to wetlands loss and degradation and stressed the need to sustainably utilise water provided by wetlands without tampering with their natural existence.

Speaking on behalf of the Minister of State and Provincial Affairs, Mr. Jabulani Ndebele said it was disconcerting to note that wetlands are vanishing three times faster than forests, a worrisome development. “ As you may have observed that our rainfall patterns and seasons have been changing over the past few years. It is estimated that over one million animal and plant species are threatened with extinction and climate change is worsening the situation. In this regard we really need to conserve our wetlands he said.

NetOne Head of Public Relation, Dr Eldrette Shereni said, “As NetOne not only are we connecting communities through relevant communication solutions and mobile financial services, we have taken a deliberate stance towards being a good corporate citizen. As such we have put a robust Corporate Social Investment Framework with seven critical focus pillars all aligned to global SDG’s. One such pillar is One Environment which focuses on the preservation and restoration of our environment for future generations such as the learners represented here today. As a responsible business we are taking a keen interest on green initiatives, as our contribution towards reducing the impact of climate change across the communities in which they operate.

The Chief Executive Officer and Founder of Haka Game Park, Mohammed Hassim Surtee stressed that wetlands ensure food security if sustainably utilised. “These sites trap moderate amounts of soil running off nearby uplands before they enter lakes and streams. They also play an important role of maintaining and improving water quality. By filtering contaminants and excessive nutrients, they renew groundwater supplies; help and control flooding and reduce flood damage among others.

NetOne continues to support environmental and other community initiatives as part of its mission statement which is to transform lives and develop communities.