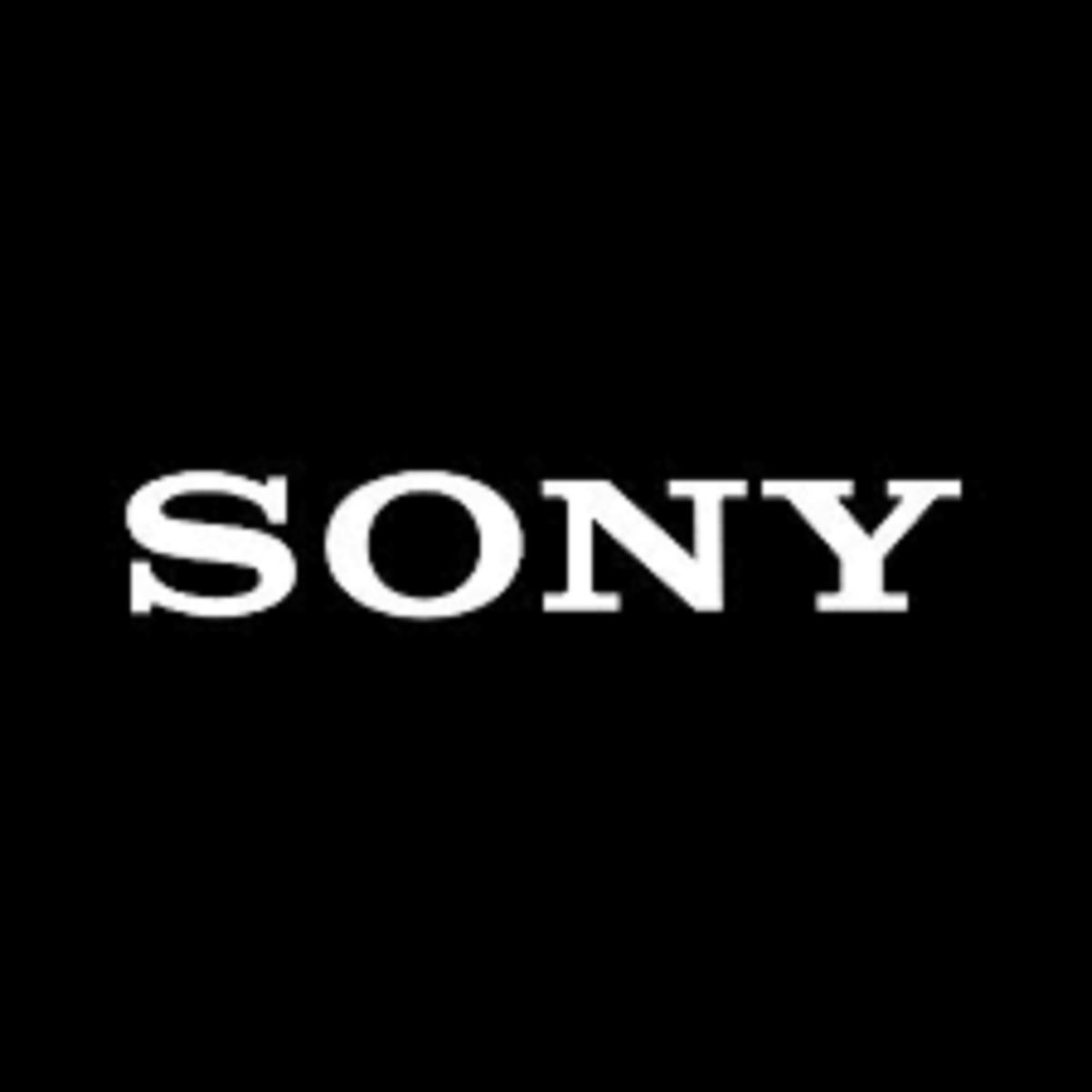 Japanese electronics firm, Sony has announced that it will not attend the Mobile World Congress (MWC) trade show which will be held In Spain due to the corona virus that has rampaged the Asian Countries.

“As we place the utmost importance on the safety and wellbeing of our customers, partners, media and employees, we have taken the difficult decision to withdraw from exhibiting and participating at MWC 2020 in Barcelona, Spain,” Sony wrote in a press release.

MWC is due to take place in Barcelona between February 24-27.

Sony said it will now run a press conference planned for the event remotely, via its official Xperia YouTube channel, at the scheduled time of 8:30am (CET) on February 24.

“Sony would like to thank everyone for their understanding and ongoing support during these challenging times,” it added.

In recent days a number of companies have announced they’re pulling out or scaling back their presence at the conference as a result of concerns about the spread of the virus — including Amazon, Ericsson, LG, NVIDIA and ZTE.