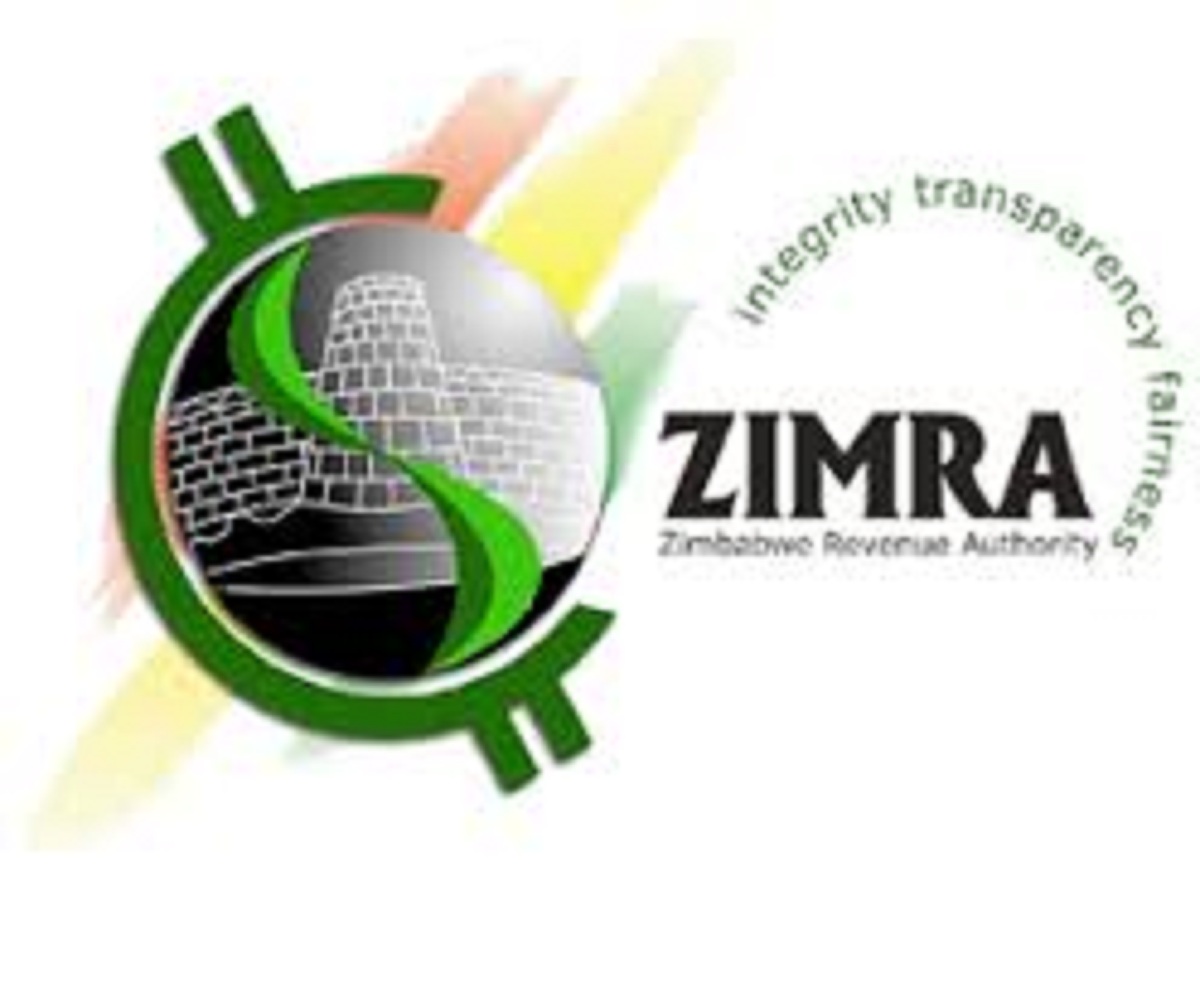 The Zimbabwe Revenue Authority (ZIMRA) has introduced the Automated System for Customs Data (ASYCUDA) to accept the clearance of designated goods in foreign and local currency.

The move is expected to minimise technical challenges importers have been facing in processing the customs and excise clearance of goods in line with Statutory Instrument (SI) 252A of November 2018.

Zimra said in a statement on Sunday, the excise duty is payable in local currency and the customs in foreign currency hence the system was created to carter for all currencies.

“There have been technical challenges regarding the clearance of goods where duties are paid in both foreign and local currency on one Bill of Entry.

“All importers or clearing agents are directed to register two bills of entry on the importation of designated excisable goods, where both excise and customs duties are due.

“The two declarations are EXC2 and IM4”.

The revenue authority said modalities had been put in place to ensure that the excise duty is assessed immediately to allow the declarant to print and attach the EXC2 to the IM4 (customs duty bill of entry).

“The IM4 should be cross-referenced on registration with the EXC2 and the importers or customs clearing agents should ensure that the EXC2 is first registered and cross-referenced to the IM4 to avoid delays in examining the bills of entry,” Zimra said.