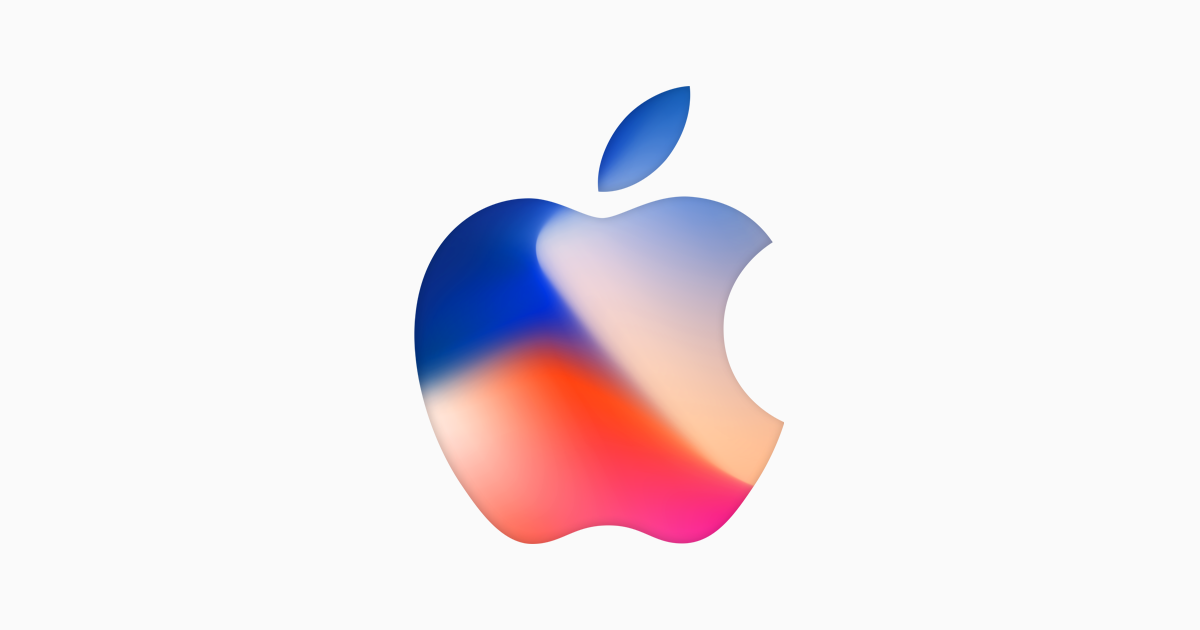 Reports has it that certain products from Apple and Facebook are in short supply all over the world in a possible sign that the Covid-19 Coronavirus outbreak is having a dire and widespread effect on the global manufacturing system.

Apple’s iPad Pro tablets are seeing limited availability at stores in major cities in the US, Australia and Europe, according to a review of Apple’s websites yesterday.

The iPad Pro, with 12.9-inch display and 512GB storage, is sold out on all Apple stores in the Los Angeles area, this model and other versions are also said to be sold out in New York as well.

Apple is expected to debut a new version of the iPad Pro with upgraded cameras as early as the first half of this year. This could also be a reason why there are supply shortages, in which case the coronavirus’s effects could complicate the issue even further – drastically limiting Apple’s new iPad launch in the process.

Apple’s latest iPhones and non-Pro iPads are still available en mass throughout the US, though some locations in Europe and Australia are showing iPhone 11 unavailability.

Apple says it wouldn’t manage meetings its guidance for the March quarter as supply shortages would “temporarily affect revenues worldwide.”

The South African iStore shows that the iPad Air (3rd gen) 256GB models, as well as the 512GB 11-inch iPad Pro, and the 256GB 12.9-inch iPad Pro, amongst others, are out of stock online. Whether these shortages are due to the Covid-19 outbreak affecting manufacture is yet to be determined.

Facebook’s online store is showing that the Oculus Quest VR headset with 128GB storage space is unavailable for purchase, while the Oculus Rift S VR device is also sold out online.

Facebook says that its VR headsets have been selling out in some regions due to high demand, the social media giant is, however, preparing for virus-related disruptions. The Rift S only became unavailable a few days ago.

“Like other companies, we’re expecting some additional impact to our hardware production due to the Coronavirus,

“We’re taking precautions to ensure the safety of our employees, manufacturing partners and customers, and are monitoring the situation closely” Facebook said in a statement.