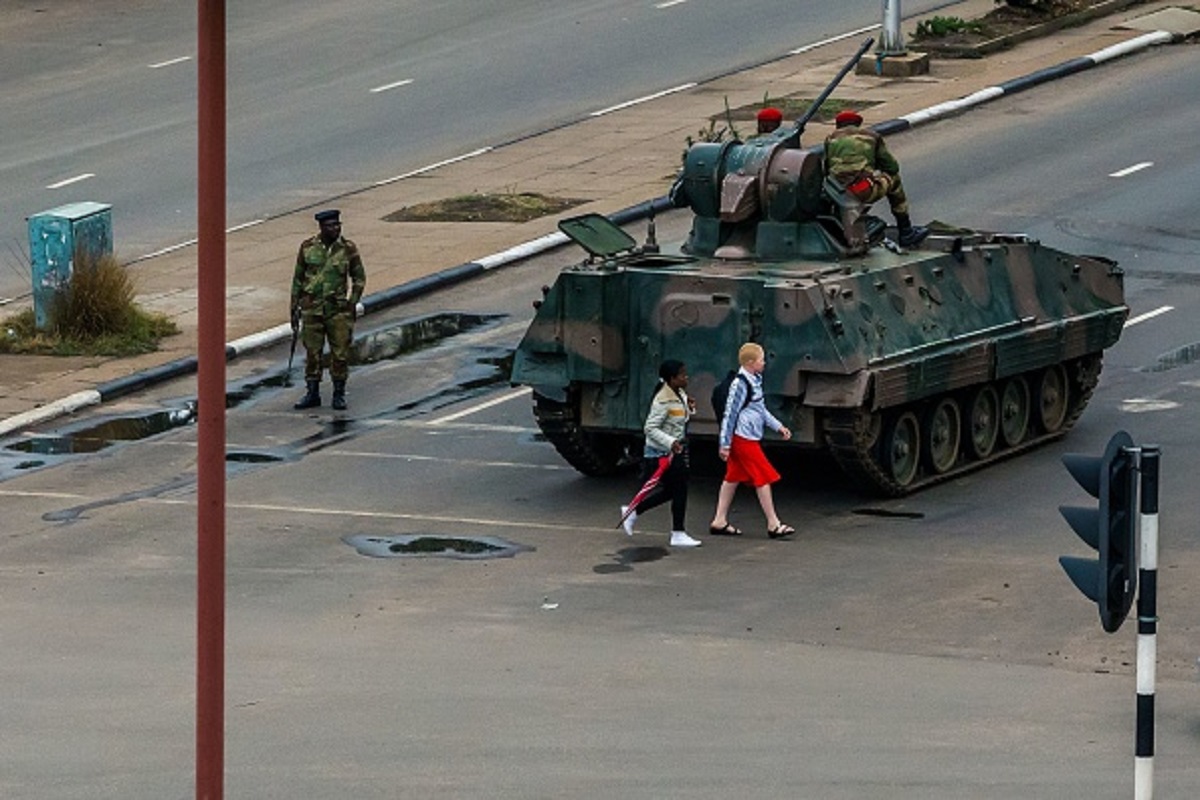 THE Zimbabwe National Army (ZNA) commander Edzai Chimonyo says the private communications between private citizens will soon be monitored by the army since it is a threat to national security.

Addressing commissioned officers at the Zimbabwe Military Academy (ZMA) in Gweru Chimonyo said social media was now a security threat which the army should closely monitor.

“As commander of the Zimbabwe National Army, I am happy that the course laid a proper foundation in the areas of cyber security, which pose a dangerous threat to our national security,”

“Social media poses a dangerous threat to our national security. Social media is one of the tools that is being used for misinformation and I believe that your training has been an eye opener to the rigours and realities of technological advancements.

”I must remind you that our detractors have resorted to the use of social media platforms to subvert security forces in pursuit of their own hidden agendas and anyone working on a networked computer is under threat of cybercrime, hacking and subversion thus it must always be the responsibility of every one of you to be on the guard against social media subversion and help the men and women under your command to guard against such threats,” he said.

This move by the army commander has alarmed media groups who fear that the country was moving towards a surveillance State where freedom of expression is suppressed.

Human rights groups are also alarmed by this movement as this is more evidence that the country will slip into authoritarian rule rather than democracy.

Every Zimbabwean has a right to privacy and expression, how will anyone have a private and confidential conversation when the social media is monitored?