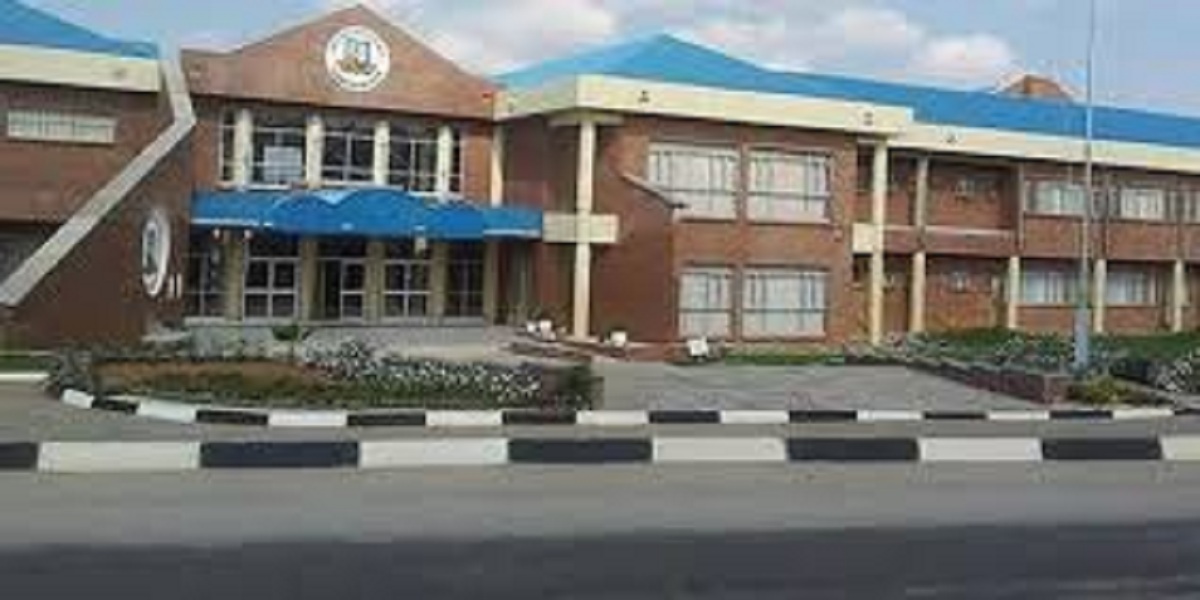 Midland State University (MSU) employees on Friday wrote a letter to the university’s council and Vice-Chancellor informing them about the decision to suspend lectures until their grievances are addressed.

The lecturers resolved that they will only report back to work after they have been capacitated.

“We write to advise that we had a joint general assembly meeting for both teaching and non-teaching staff today (28-02-2020) in the Great Hall at the main campus.

“Members made and adopted the following resolution: That all employees at Midlands State University are incapacitated to come to work with immediate effect,” The workers said.

The employees said they will wait for capacitation first from their employers so that they resume work.

“All members will be waiting for the employer to capacitate them so that they report for work and all heads of departments should allow subordinates to receive capacitation before coming to report for duty and should not force or victimise them,” the workers added.

The workers also demanded their salaries should tally with what regional universities are paying fellow lecturers.

This action from MSU lecturers comes after students from National University of Science and Technology (NUST) last year staged a demonstration and 15 students were arrested for protesting against the continued industrial action by lecturers who are demanding a pay raise.