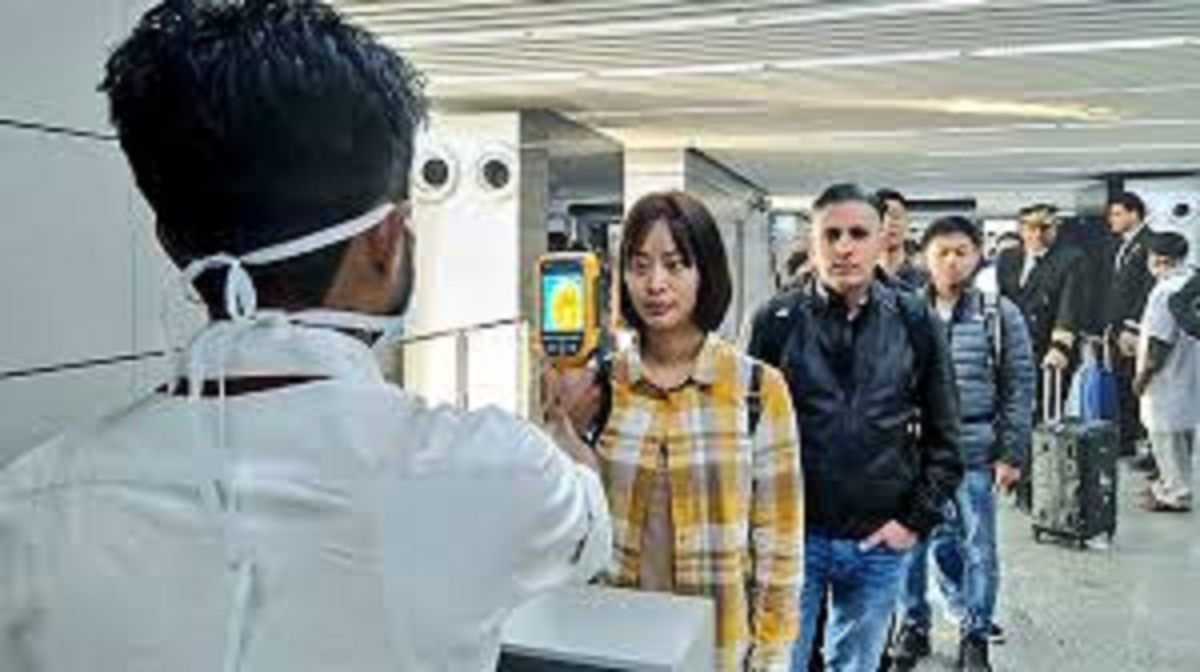 “The patient is a 38-year-old male who travelled to Italy with his wife. They were part of a group of 10 people and they arrived back in South Africa on 1 March,

“The patient consulted a private general practitioner on 3 March with symptoms of fever, headache, malaise, a sore throat and a cough.” Mkhize said in the statement.

The practice nurse then took swabs and delivered it to the laboratory. The patient has been self-isolating since 3 March.

“The couple also has two children. The Emergency Operating Centre (EOC) has identified the contacts by interviewing the patient and doctor. The tracer team has been deployed to KwaZulu-Natal with epidemiologists and clinicians from the NICD.”

Mkhize said the doctor has been self-isolated as well.

“This media briefing is to ensure that the public is immediately kept abreast. A press briefing will be held later after the Parliamentary debate this evening to shed more light on this issue.” The Minister said.