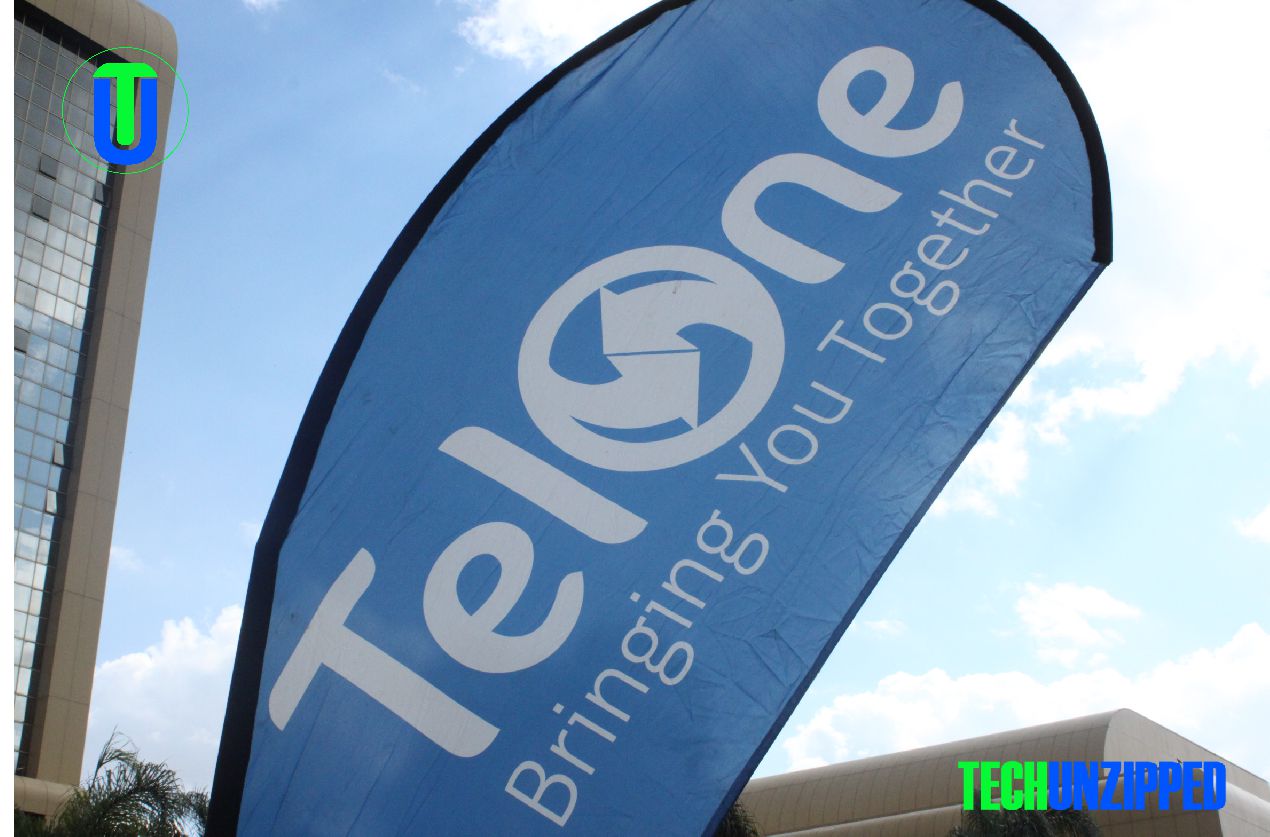 Telone has partnered with Harare City has installed a pilot traffic enforcement system at the junction of Simon Muzenda (4th Street) and Jason Moyo Streets.

Speaking during the installation of the cameras on Friday, Electrical Services Engineer at City of Harare Calvin Chigariro said the partnership is meant to monitor traffic violations on the road.

“This will ensure that we have got a smooth flow of traffic and minimize congestion within the streets of Harare so as to monitor traffic violations at intersections within Harare.” He said.

Engineer Chigariro said the partnership was meant t0 set a platform for the police to catch culprits violating the laws of the road.

“What we have provided is the platform, equipment, and technology to the police for them to ensure that there is no traffic violations and now we wait for the update from the police to say when will they take the advantage of the system.” He said.

Meanwhile, Engineer Chigariro said this site is the first of many traffic cameras to be installed in the CBD.

“For now we will start with this one then we will run it for a period of two to three months whilst we optimize and ensure that this is a good operation,” Chigariro said.