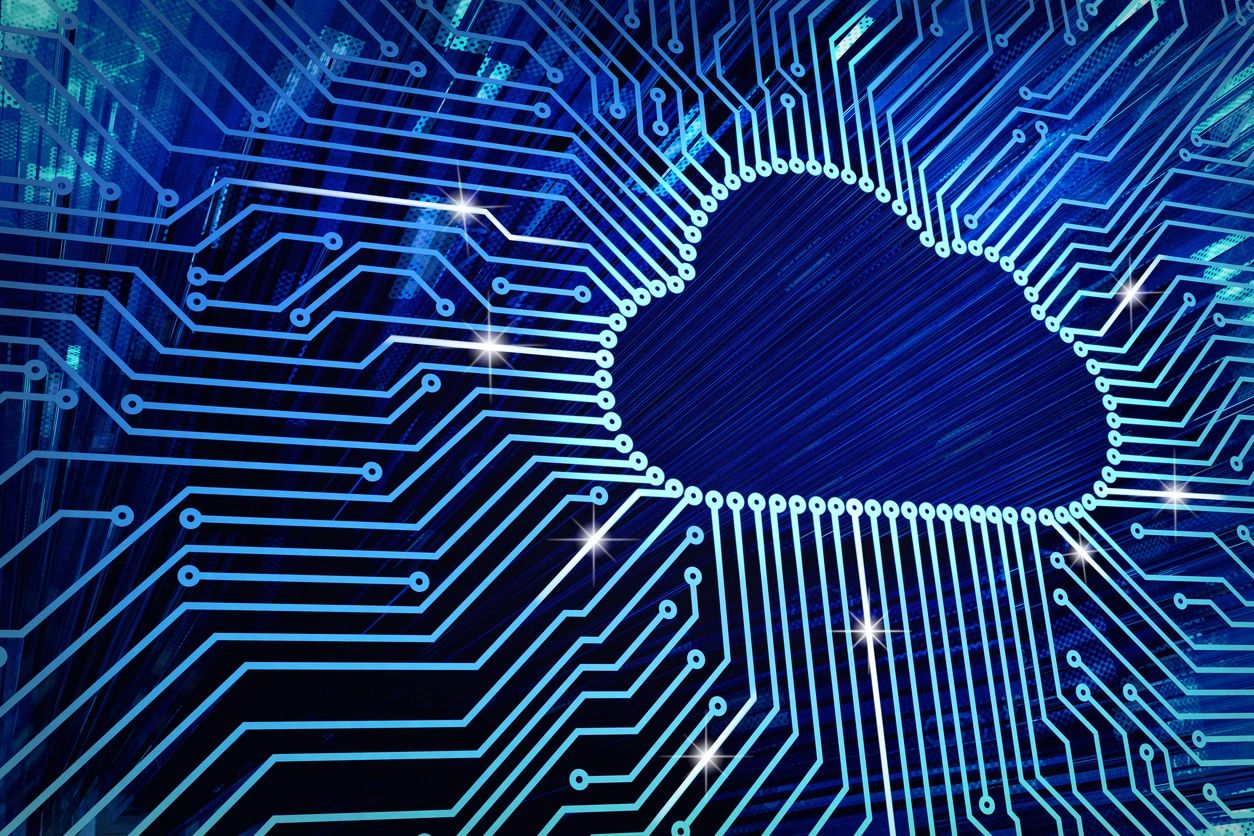 Some senior officials in the Trump administration have agreed to new measures to restrict the global supply of chips to Huawei Technologies, at a time when the Covid-19 pandemic impacts economic growth around the world.

Under the proposed rule change, foreign companies that use U.S. chip making equipment would be required to obtain a U.S. license before supplying certain chips to Huawei.

Analysts say the proposed change of trade rules will backfire on U.S. companies as the later will develop their own supply chain. A report by the Boston Consulting Group states further escalation in U.S. export control to Huawei will result in and end the leadership of U.S. in semiconductor and will consequently decouple the US and Chinese technology industries.

The semiconductor industry is widely recognized as a key driver and technology enabler for the whole electronics value chain. With expanding tech industry and deepening innovation culture, Africa has proved its potential to be a competitive force in technology in the future. How this unilaterally proposed change of rules by U.S. would hurt Africa’s fast growing technology industry?

The proposed move by some U.S. officials will create more uncertainties in the global industry of semiconductor, the centerpiece of ICTs that transform society for the better.

These technologies which enable new technologies like artificial intelligence, 5G and the Internet of Things, have been playing a critical role in Africa’s social economic development. When the COVID-19 pandemic is behind us, ICTs and digital economy will also play a crucial role in economic recovery.

If we look closely at the proposed change of rules, we can see that it aims for imposing restrictions on the use of equipment that has already been sold. This will severely undermine the basic principles of international trade. The post-sale rules change will ultimately erode trust in the global supply chain, nullifying established norms and regulations overnight. Needless to say, Africa will also be the victim.

The global semiconductor value chain has taken decades to build. Semiconductor modules are highly interdependent, and no company or country can build up a comprehensive supply chain on their own.

If these new rules were to take effect, even if merely one piece of US-origin equipment, say a screwdriver purchased from the US years ago, was used at any step in the production of chips, chipmakers outside of the US would have to seek approval from the US government.

By way of example, this is equivalent to say one could not be allowed to make face mask during the coronavirus pandemic, because a pair of American scissors are used in the mask production line. This situation will further deteriorate the already hard-hit global economy, when we are in urgent need of an open, collaborative, and stable global value chain.

According to a report by Deloitte, the global semiconductor industry is set to continue its robust growth well into the next decade due to emerging technologies such as autonomous driving, artificial intelligence (AI), 5G and Internet of Things, coupled with consistent spending on R&D and competition among key players.

The global semiconductor sector market offers Africa opportunities not to be missed. With a massive growth in technology hubs across the continent-growing over 50% in the last several years, Africa needs to have a share in global semiconductors industry, to secure its competiveness in the future.

A Solution For The Shortage Of Hospital Beds As Africa Braces For Coronavirus
Data Prices Comparison Between NetOne And Econet After Tariff Hike.