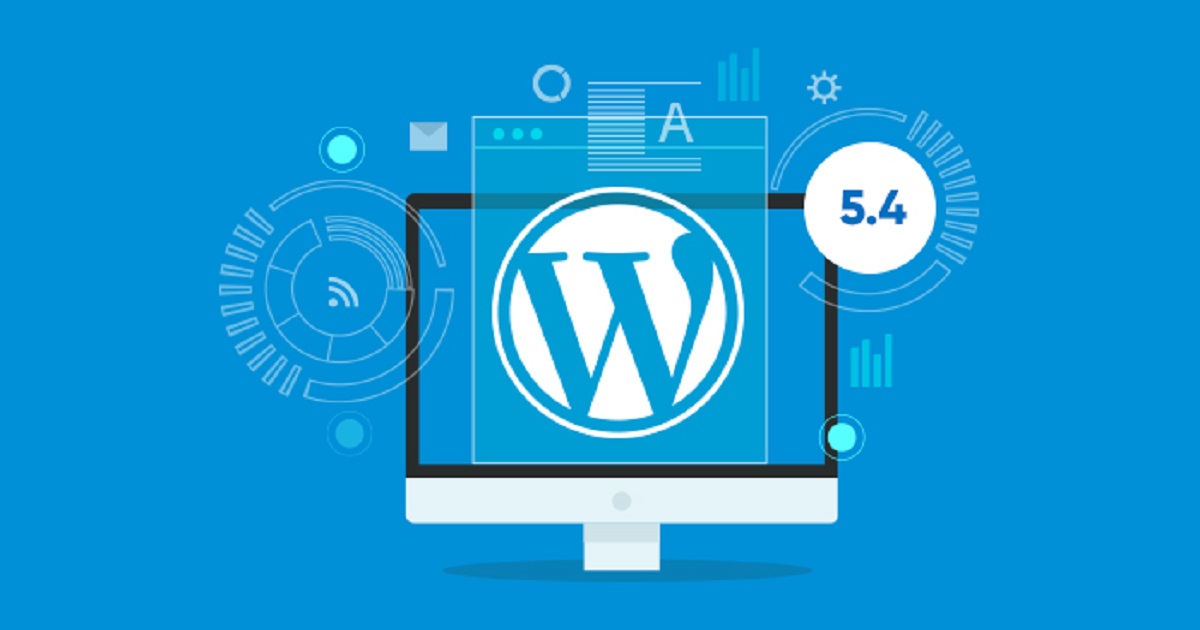 WordPress 5.4 has been released and focuses on “more ways to make your pages come alive” as well as “boosts in speed you can feel.”

Users who have not been running the Gutenberg plugin, the project behind editor development, will enjoy an improved editor experience. A slew of features were developed in the past several months. This release will include features from Gutenberg 6.6 through 7.5. Bug fixes from more recent versions of the plugin are also included.

WordPress has added a gradient background feature to the button and cover blocks. Users can change the color of individual bits of text within all rich text fields (e.g., paragraphs, lists). Plus, the featured image box supports dragging and dropping an image.

Natively add custom fields to menu items: Two new actions let you add custom fields to menu items, without a plugin and without writing custom walkers. On the Menus admin screen, wp_nav_menu_item_custom_fields fires just before the move buttons of a nav menu item in the menu editor. In the Customizer, wp_nav_menu_item_custom_fields_customize_template fires at the end of the menu-items form-fields template.

Simpler block styling: Negative margins and default padding are gone. Now you can style blocks the way you need them. And, a refactor got rid of four redundant wrapper divs.

If you build plugins, now you can register collections of your blocks by namespace across categories.

Android Was The Most Vulnerabilities OS In 2019
India Sanctions 59 Chinese apps including TikTok, Shareit, WeChat