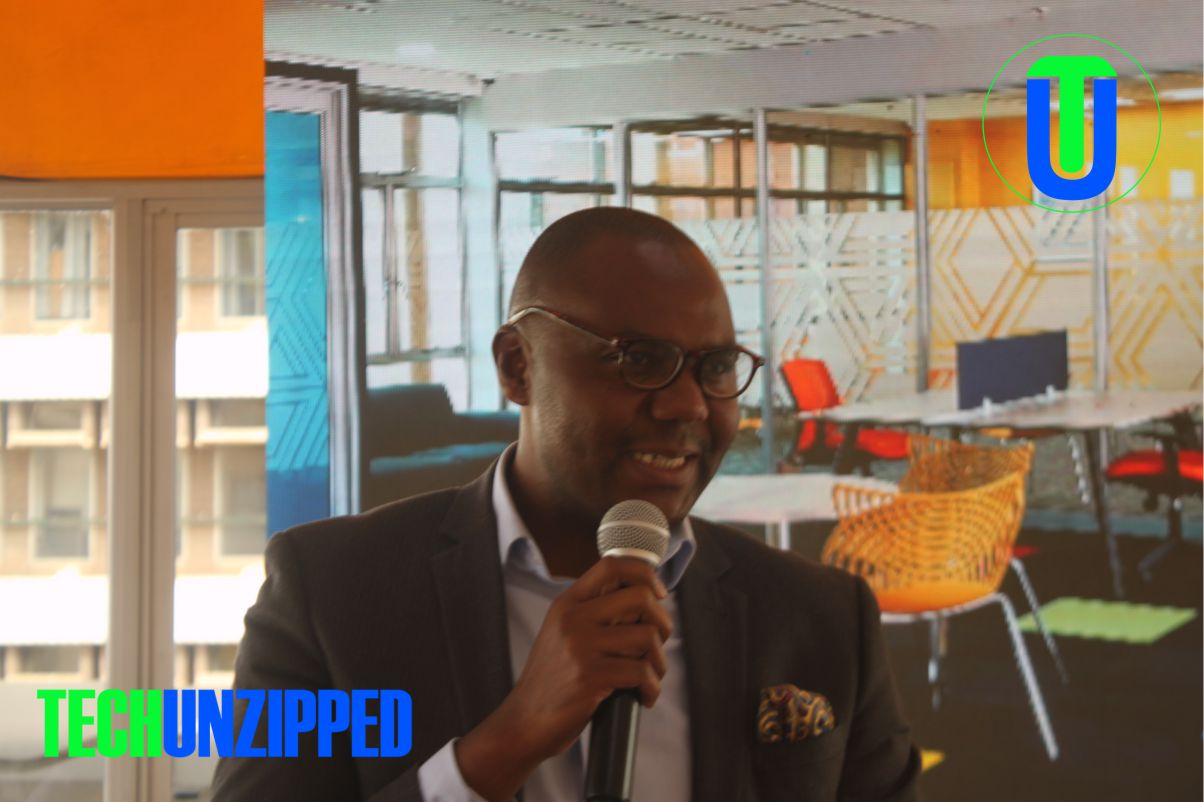 BancABC Zimbabwe, the local banking subsidiary of Pan African group, Atlas Mara returned to top performance after reporting a strong set of results for the 2019 Financial year. The results move the Bank into Top 2 of the best performing banks in the country based on financials released by banks so far. The banking sector has so far released a mixed set of results citing challenges in the operating environment. The majority of banks reported huge losses due to hyperinflation accounting requirements and a deteriorating macro-economic environment.

On a historical basis, BancABC’s total operating income grew exponentially by 869% to $486m from $54m in the prior year and 136% in inflation adjusted terms. In a statement accompanying the results, BancABC CEO, Dr Lance Mambondiani said “The growth in income was driven by a strong performance driven by the Bank’s Global Markets and Trading positions, focus on balance sheet management and inflation induced re-pricing assets”. An increase in Corporate & Investment Banking units resulted in an increase in total deposits by 220% to $1bn in 2019, largely due to corporate deposit mobilisation initiatives. The Bank has long been considered a market leader in the Wholesale Banking segment.

“The bank commenced the roll out of its Digital Transformation Agenda, launching a number of innovations which include WhatsApp Banking and an enhanced mobile and internet banking platforms for both Retail and Corporate Banking customers. The improvement in digital platforms resulted in an 87% growth in the total number of customers and a 79% growth in the volume of customer transactions on the Bank’s digital platforms. As a result, profit after tax grew exponentially, to ZWL$283m in historical terms and ZWL$176m in inflation adjusted terms, up 162% from the $67m reported in the 2018 Financial Year”. Dr Mambondiani added.

The Board Chairman, Alvord Mabhena, in his Chairman’s Statement outlined the bank’s ambitious digital transformation and turnaround plan which commenced in July 2019 following the appointment of the new Chief Executive Officer. “The new CEO was mandated by the board to implement a restructuring of the business, leveraging on innovation and technology to increase our competitive advantage in a fast-changing environment and consolidating a business that is capable of delivering operational and financial efficiencies during turbulent times”. He stated.

“The restructuring process has resulted in the implementation of an aggressive digitisation agenda to increase our operational efficiency and serve our customers better. Our stated goal is to compete with the best in the world using home grown innovations and solutions that are relevant to the market we serve. We are encouraged that our business is now well positioned for success and on a firm path to deliver substantial returns to the shareholders”. He added.

Mr. Mabhena, who has since retired as BancABC Board Chairman after nine years of service has been replaced by OK Zimbabwe’s Chief Operations Director, Albert Katsande who takes over as the Bank’s new Chairman.

BancABC appears to be experiencing a resurgence. The Bank has increased visibility and is taking the lead in the launch of new innovations in the market. In the last few weeks, the Bank responded to the COVID-19 lockdown crisis with the launch of Branch X, a virtual branch that allows their customers to perform and access banking services through Video and Telephone Banking platforms without visiting the branch, this was lauded as the first such service in the country.

Tech for humanity: Preparing for the next phase
ITTIT update – An Alliance for Mass T-Testing