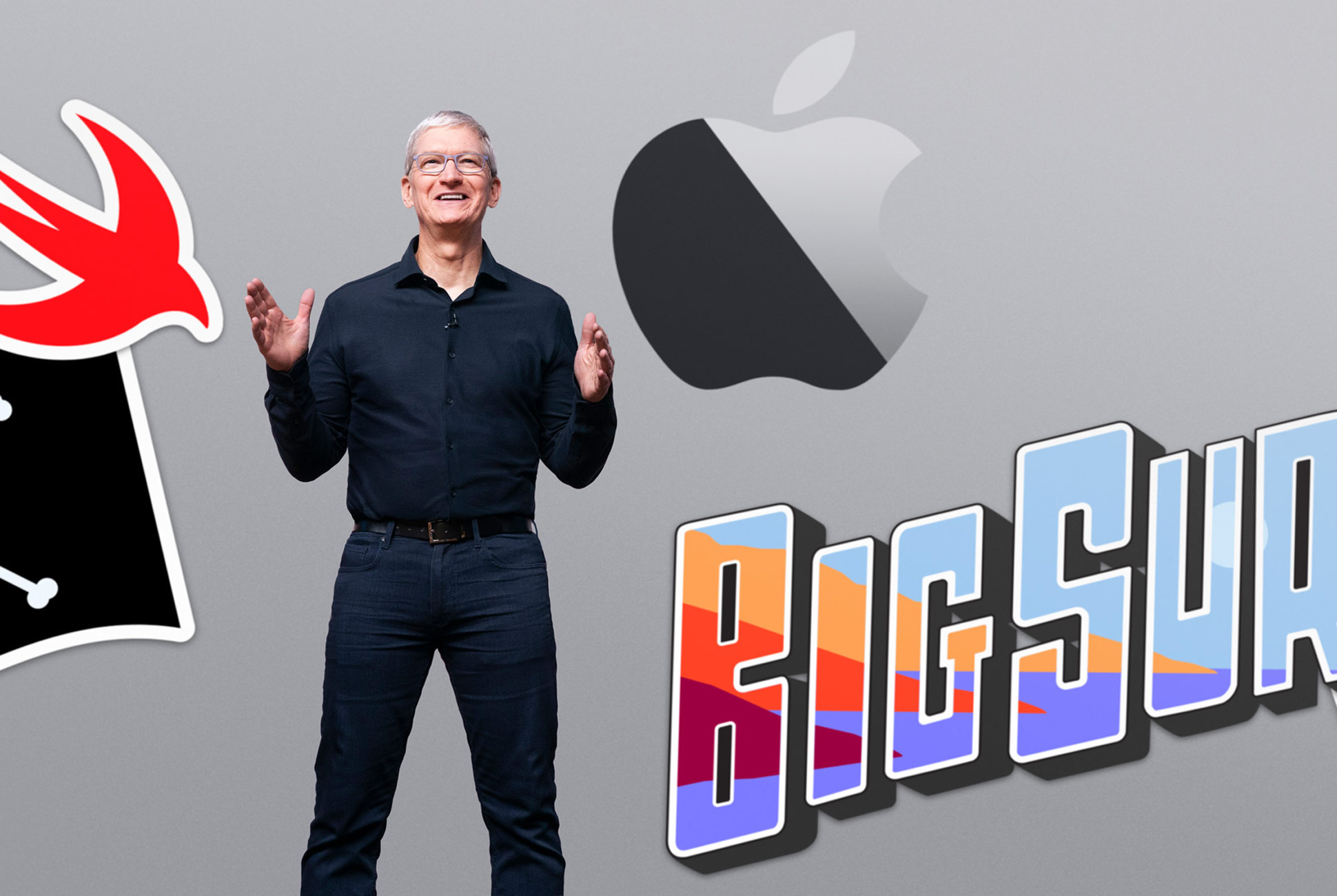 Apple has made the switch for its Mac PCs, from Intel to its own Arm-based processors, the same type of chip it uses for its iPhones, iPads and Apple Watches. The company said the transition to the new chips will make it easier for developers to bring out apps for the entire Apple ecosystem. Apple hopes to ship the first Mac with Apple silicon by the end of the year and finish the full transition within two years.

The move brings an end to the company’s cooperation with Intel, which has been Apple’s main supplier of x86 processors since 2005, when Apple moved from IBM and Freescale’s PowerPC platform to the Intel x86 platform. The announcement was made during Apple’s annual Worldwide Developers Conference (WWDC).

Apple also introduced macOS Big Sur, its next macOS release, to help ensure a “smooth and seamless” transition to Apple chips, the company said. The move developers will be able to make their iOS and iPadOS apps available on the Mac without any modifications.

To help with the move to its new Arm-based chips, the company has launched a Universale App Wuick Start Program, with documentation, forums, and beta versions of macOS Big Sur and Xcode 12, plus limited use of a Developer Transition Kit (DTK), a Mac development system based on Apple’s A12Z Bionic System on a Chip (SoC).