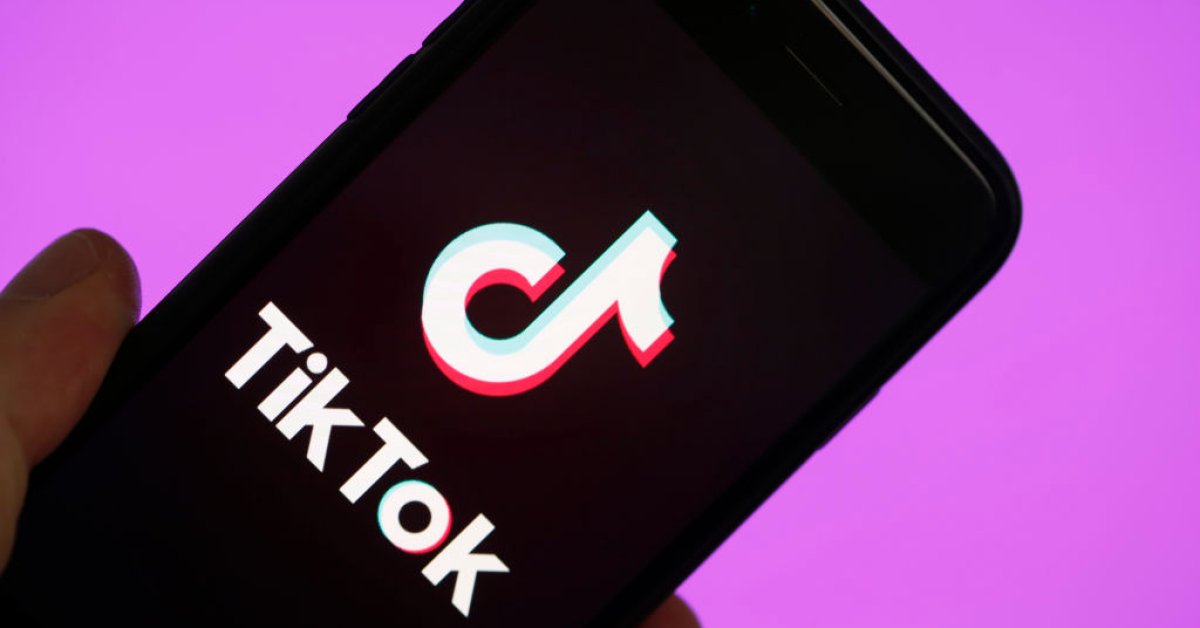 The indian government banned 59 Chinese mobile applications, including top social media platforms such as TikTok, Helo and WeChat, to counter the threat posed by these applications to the country’s “sovereignty and security,” it said in a press release late on Monday.

The statement from the Ministry of Electronics and IT (MeitY) said it had received complaints from various sources, including several reports about the misuse of some mobile apps for stealing and surreptitiously transmitting users’ data in an unauthorized manner to servers outside India.

This is the second time that TikTok has gone missing from Google & Apple app stores in India after the Madras High Court had asked the government to prohibit further downloads in April last year, saying it encouraged pornography and warning that sexual predators could target child users. The ban was removed three weeks later. 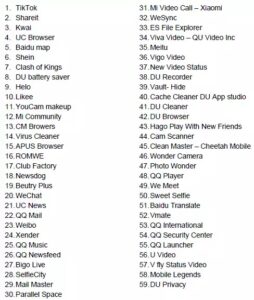