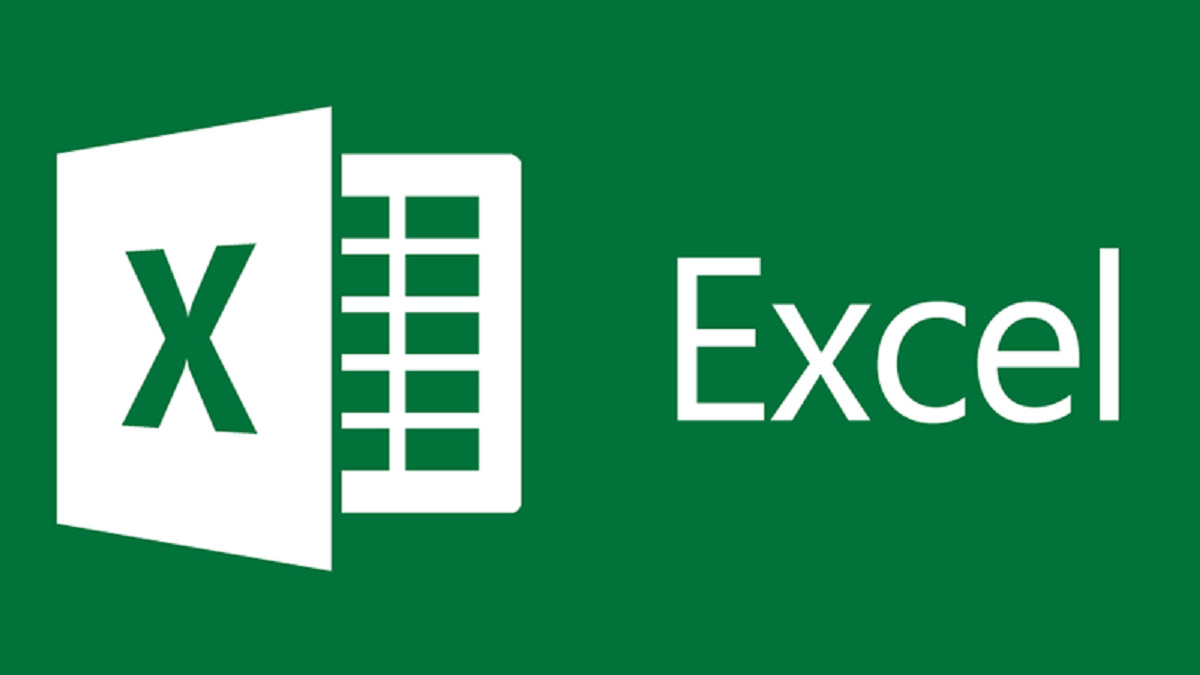 Microsoft Security Intelligence team has found an Excel malware campaign that executes uniquely. This campaign even requires the target user to solve a CAPTCHA, which will then execute the malware.

Sharing the details in a series of tweets, MSI Team explained that the CHIMBORAZO is actively executing a phishing campaign. This is the same group that ran the Dudear campaigns which dropped the info-stealing Trojan GraceWire.

The attack begins via phishing emails containing the phishing link as part of the text or within an HTML attachment embedded in the malicious iframe tag. Till this point, it looks like any other phishing attack. However, the next step is what makes it unique.

Clicking the malicious link redirects the victim to a web page impersonating the Cloudflare DDoS protection page. It requires the user to solve Google reCAPTCHA.

CHIMBORAZO, the group behind Dudear campaigns that deploy the info-stealing Trojan GraceWire, evolved their methods once again in constant pursuit of detection evasion. The group is now using websites with CAPTCHA to avoid automated analysis. pic.twitter.com/Kz3cdwYDd7

Solving the CAPTCHA then downloads a malicious Excel file in which, enabling macros would then download the final payload, the info-stealing GraceWire Trojan. This is what makes this malware campaign similar to Dudear.

We started observing these campaigns in early June, but we saw them surge this week. The emails contain either a link to a redirector site (typically a compromised website) or an HTML attachment with a malicious URL in iframe. Both methods lead to the website with CAPTCHA. pic.twitter.com/yRh5fvdJ5D