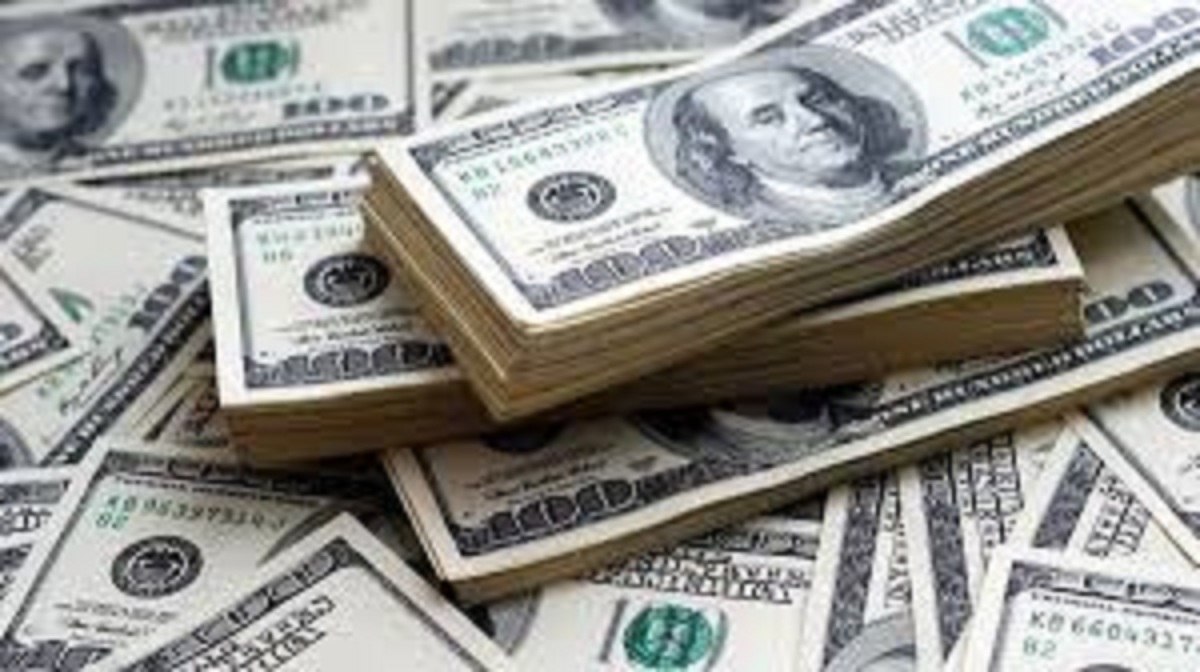 Announcing new revenue measures in the Mid-Term Budget Review yesterday, Finance and Economic Development Professor Minister Mthuli Ncube said the move to add hard currency transactions on IMMT was due to the preferred use of hard currency by most businesses, which was compromising the tax head.

Treasury endorsed the use of the United States to transact alongside the local currency in a move aimed to relieving the public in doing transactions following the emergence of Covid-19.

“I, therefore, propose to extend Intermediated Money Transfer Tax to cover foreign currency transactions, with effect from 1 August 2020.For the avoidance of doubt, transactions for organisations accredited in terms of the Privileges and Immunities Act (Chapter 3:03) remain exempt from IMTT.” He added.