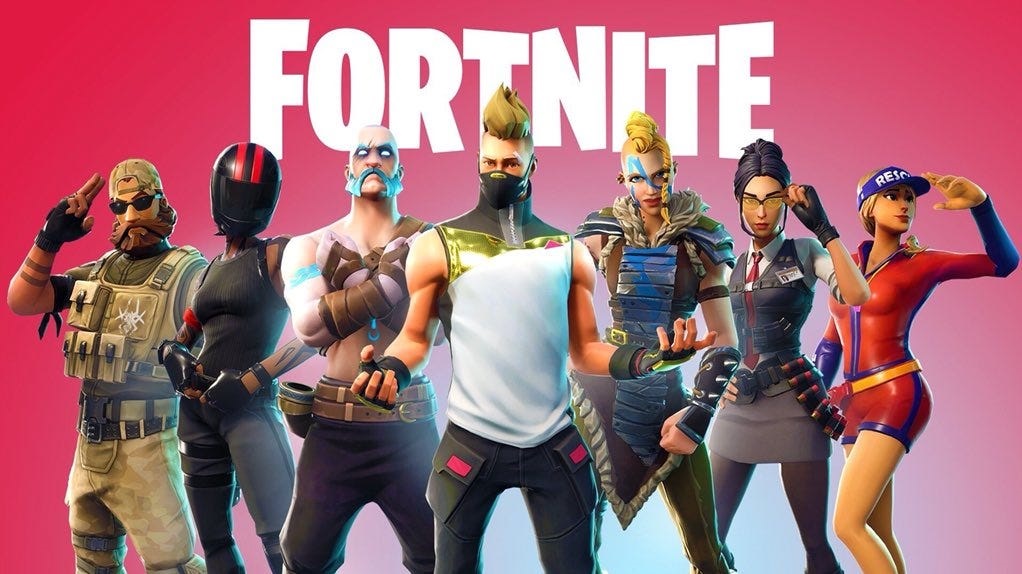 The popular game Fortnite from Epic Games has disappeared from Apple’s App Store and Google Play, after the company tried to circumvent their payment systems. Apple blocked the app after Epic started offering direct billing to avoid the App Store’s 30 percent commission. Google followed and removed Fortnite from its store for similar reasons.

Fortnite is still available through the Epic Android app, games consoles and PCs. Epic called for a social media campaign against Apple to #FreeFortnite, and the company filed lawsuits against Apple and Google in California for what it calls the anti-competitive practices.

Apple is under investigation by the European Commission already for its app store practices, after receiving complaints from companies such as Spotify over the 30 percent commission. The EU authorities are concerned that Apple may be limiting competition in the market for digital media by requiring use of its own payment systems to access iOS devices.

Epic previously tried to bypass the Play Store when it first released Fortnite for Android. It later published the game on the Google store so users no longer faced constant warnings over the risks of using apps from outside Google’s store.