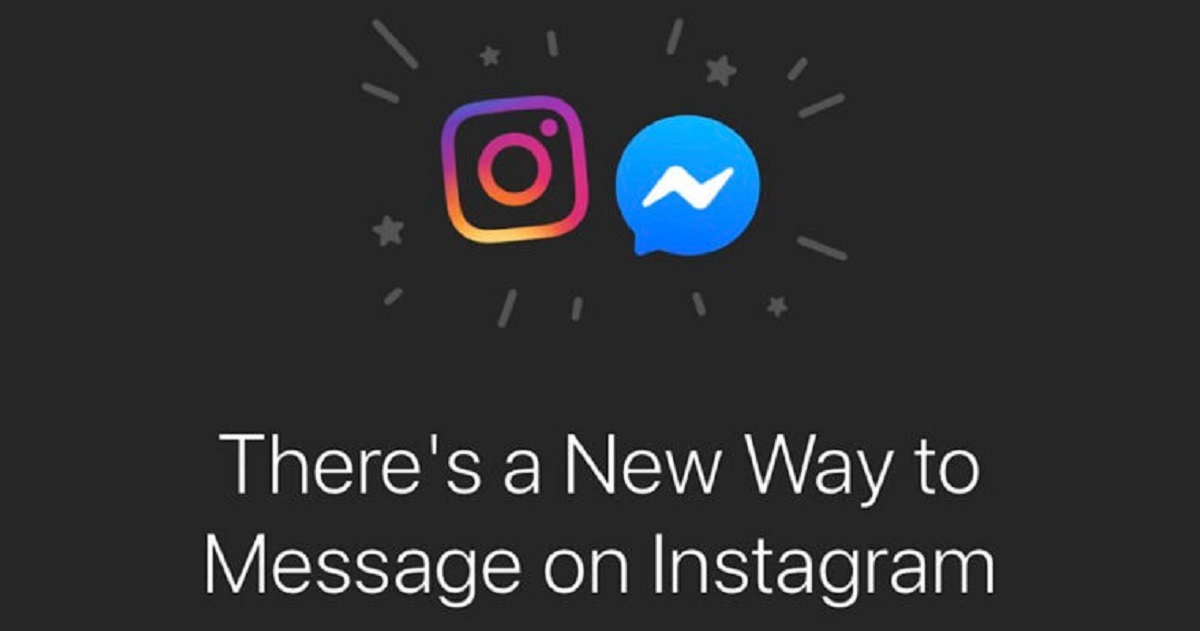 According to a report from The Verge, it looks like that could already be happening between Instagram and Messenger. According to the publication, several of their editors across the country (which suggests that it might not necessarily be location-specific) have received an update screen when they opened Instagram informing them about a “new way to message” on the app.

Facebook is giving users the option to merge their Messenger inbox with Instagram Direct, which grants the ability to send messages across platforms.

Users are seeing a pop-up when opening the Instagram app informing them about this update.

Upon being updated, it seems that the DM icon in the Instagram app has been replaced with the Messenger logo. However, it seems like it could possibly be an early test of sorts because at the moment, it is still not possible to message Facebook users directly from Instagram, so it is unclear what has changed at this point.

Those who prefer things the way they are will be happy to know this update is completely optional.