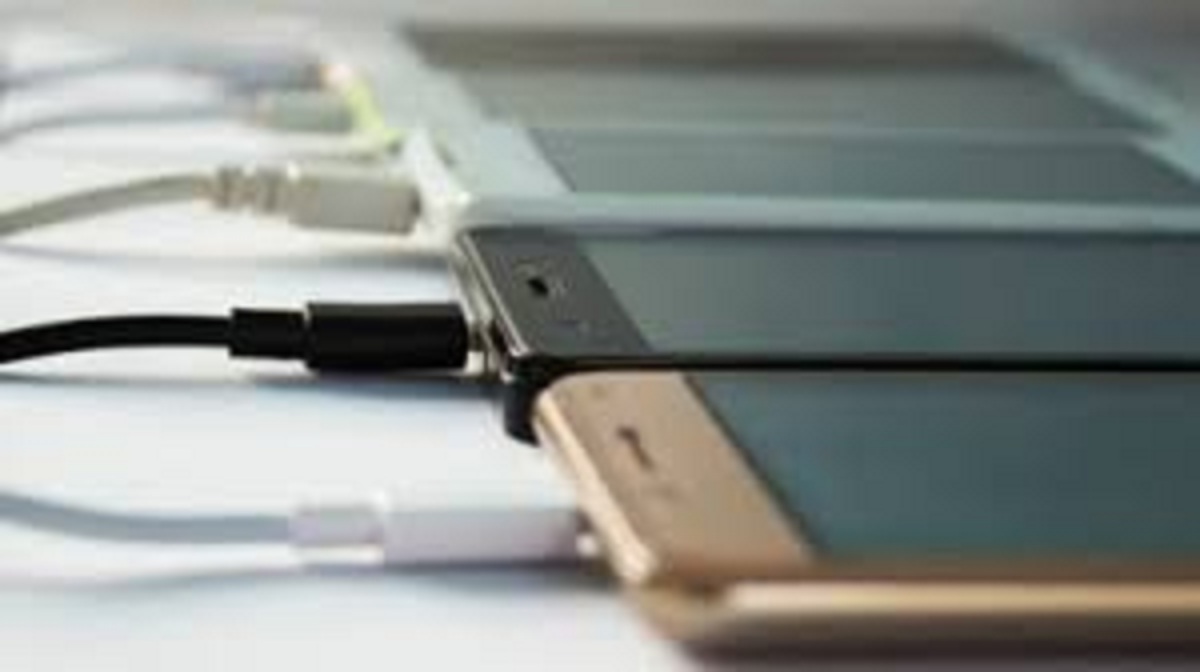 All the main telecommunication companies (telcos) – both mobile and fixed – are set to adjust their tariff upwards today (the beginning of August) or have already done so.

This follows their regulator Potraz’s consent that they charge for their services in both local and foreign currency at a price point for the local currency that is in line with the ruling foreign currency exchange rate.

Some of the country’s main telcos – fixed operators TelOne and Liquid Telecom – and the main mobile network operators (MNOs) – NetOne, Econet Wireless and Telecel – have either already adjusted their prices or gave notice to review their tariffs starting August 1, 2020.

Potraz, the Postal and Telecommunications Regulatory Authority of Zimbabwe, recently gave the telcos the go ahead to charge for their services in foreign currency, or in the local currency adjusted at the foreign currency exchange rate of the day.

Among MNOs, Telecel took the lead in adjusting its tariffs on July 28, 2020. In line with the new pricing model the third largest mobile operator’s on-net (Telecel-to-Telecel) voice calls now cost 5,9 US cents per minute, or ZW$4,25 per minute if a customer is buying airtime in the local currency.

Telecel’s adjustment was done at a ruling exchange rate at the time of 1USD:ZW$72,14. The new Telecel-to-other-networks tariff was 5,7 US cents, or ZW$4,11 per minute. Its out of bundle data tariff per MB is now slightly more than a cent, coming at 1,2 US cents per MB, while the local currency tariff is 83,6 ZW cents per MB. Local SMS is 1,5 US cents (one-and-a-half US cents) and ZW$1,09 respectively.

NetOne followed the day after, on July 29, with new NetOne-to-NetOne tariffs of 6 US cents per minute, or ZW$4,11 per minute at the same exchange of 1USD:ZW$72,14. NetOne’s off-net call tariff to other networks is the same as its on-net tariff while its out-of-bundle data tariff is 84 ZW cents per MB, or 1 US cent per MB. Its local SMS is retailing at 2 US cents or ZW$1,09.

Econet, the largest of the three MNOs, is expected to increase its tariffs today. However, save for the fact that the auction-rate softened to 1USD: ZW$76.7 after this week’s forex auction, Econet is very much expected to release its tariffs within the range approved by the regulator, which is more or less the same as the other two MNOs.

According to a statement from the regulator, to adjust their tariffs operators have to convert the existing Zimbabwe dollar tariffs to US dollar-denominated tariffs at an exchange rate of US$1:ZW$25 to arrive at the base USD denominated tariffs.

“The USD denominated base tariffs will then be converted at the ruling exchange rate as determined by the auction system, to arrive at the Zimbabwe dollar-denominated tariffs,” Potraz said.

While the new tariffs mean consumers will have to pay more for their telco services, their adjustment was largely expected – if not overdue – given that the Zimbabwe dollar is now about 1 percent of its January 2019 value, while year-on-year inflation has reached a 10-year high of close to 800%.

The delay in the adjustment of the tariffs to align them to both local currency devaluation and inflation also means telcos were now struggling to maintain viability and offer a decent standard of service amid rising costs.