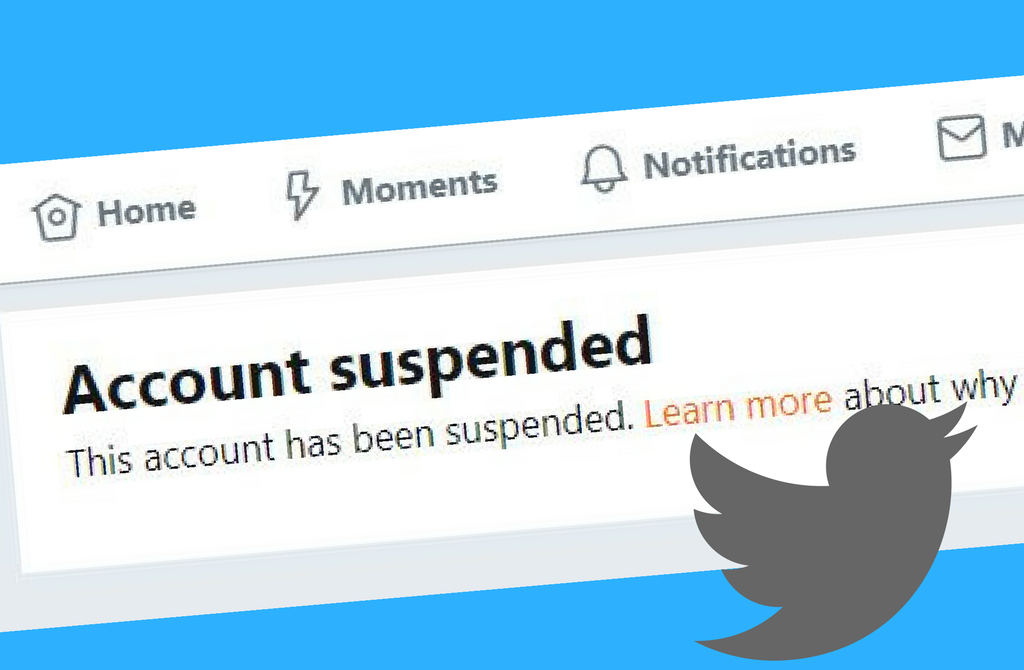 The company’s policy forbids accounts that “promote violence against or directly attack or threaten other people” on the basis of a personal characteristics.

It was unclear what specific action warranted the Ministry Of Information’s suspension.

Permanent bans on Twitter were born out of the company’s ongoing effort to tame the unruly masses of anonymous tormentors whose threats and ugly commentary have long been a major liability for the social platform.

As of this writing Ministry Of Information has opened a new account called @InformationZim.