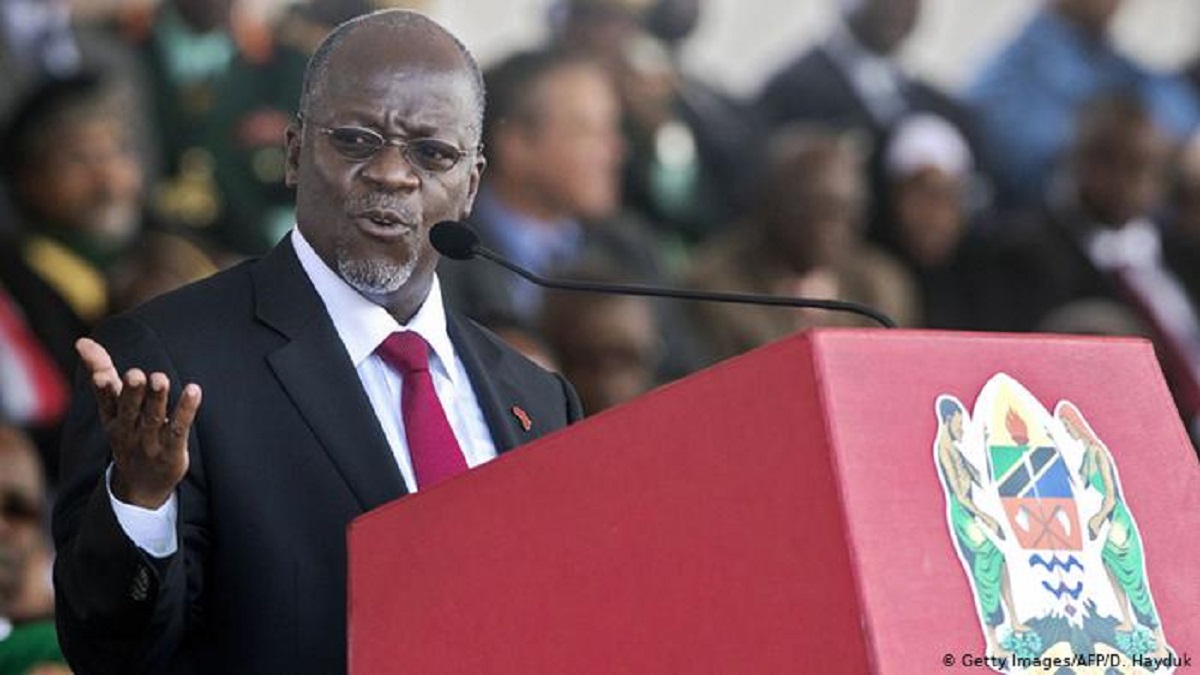 Tanzania President has banned activists in Tanzania from organizing online protests. Under the new law, organising, planning or even supporting any form of demonstration online is now illegal.

The new rules goes as far as banned sharing of information about an infectious disease outbreak without government permission.

The powers that be have removed rules governing hate speech on the basis of sexuality and gender.

Correspondents say the new rules also make it possible for people to be prosecuted for what they write on a shared instant messaging platform, such as a WhatsApp group.

Human rights groups say since President John Magufuli came to power five years ago the Tanzanian authorities have cracked down on the media, civil society organisations and individuals critical of the government.