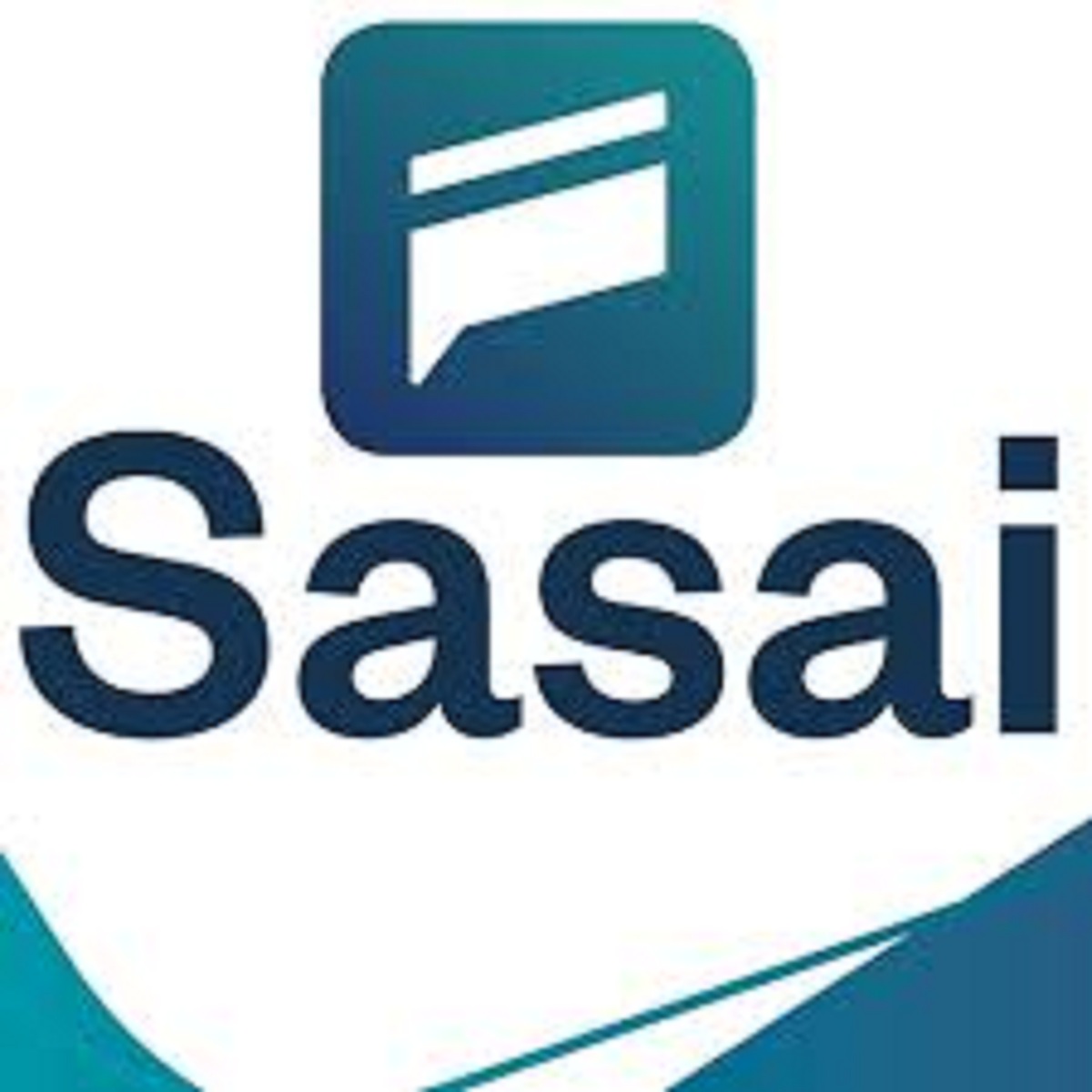 Cassava Fintech International (CFI) and Liquid Telecom Group (LTG) have announced the launch of the Sasai Wi-Fi Finder, a potential game-changer in driving digital and financial inclusion in Africa. The service, which will be offered across the continent, was announced today, and is set to be rolled at thousands of hotspots across Africa.

A 2019 report by the GSMA (the Global System for Mobile Communications) shows that affordability remains a significant barrier to Internet adoption in Africa, resulting in social, digital and financial exclusion. This partnership seeks to offer a low-cost solution for connectivity and to expand these services throughout the continent.

“We see this launch as a critical piece in the social digital inclusion agenda we are driving on the continent,” said Darlington Mandivenga, the Chief Executive Officer of the CFI Group. “Through Sasai Wi-Fi Finder, we plan to establish an expansive network of data access points across Africa and build ‘Africa’s Missing Network’ through partnering with broadband providers, Internet Service Providers and local community hubs,” he said.

“We’re proud that our best-in-class broadband infrastructure network is the backbone of this service and is enabling more Africans to access the digital and financial benefits of the internet,” said Ahmad Mokhles, Group Chief Operating Officer of LTG. “This partnership is providing consumers with affordable Wi-Fi access while local franchisees and partners are able to grow their businesses and the economies of their country. This is a true example of the transformative power technology can have across the value chain.”

The intuitive and easy to use Sasai Wi-Fi Finder will be an in-App feature on the Sasai super App that will allow users to identify hotspots at which they can access affordable data.

“We designed this service to be as easy-to-use as possible. A smartphone user will get free connectivity on-the-go through accessing the #SasaiWi-FiFinder network to download the Sasai App and gain access to a wide range of in-app services,” said Tapera Mushoriwa, Chief Operating Officer of Sasai.

“When a new smartphone user has registered on Sasai App, or an existing Sasai App user opens the App, they receive automatic notifications “pop-up” alerts showing available #SasaiWi-FiFinder hotspots nearby. They also receive additional services such as distinct indoor and outdoor Wi-Fi hotspot markers, directions to Wi-Fi hotspots, session usage, range and signal strength details – making it easier than ever before for African users to access the Internet.”

The Sasai Wi-Fi Finder will allow greater connectivity in a variety of locations, including retail, health care, education, government and small business trade facilities. The App will also give millions of Africans access to social, entertainment and on-demand services offered on the Sasai super App, including Sasai Moments.

The partnership between CFI and LTG will see the roll-out of the Sasai Wi-Fi Finder in Zimbabwe, Kenya, Tanzania, Uganda, Rwanda, Democratic Republic of Congo and South Africa in phases over the coming months.

The Sasai Wi-Fi Finder is accessible and available by downloading the Sasaisuper App from the Google Playstore or the Apple Appstore.