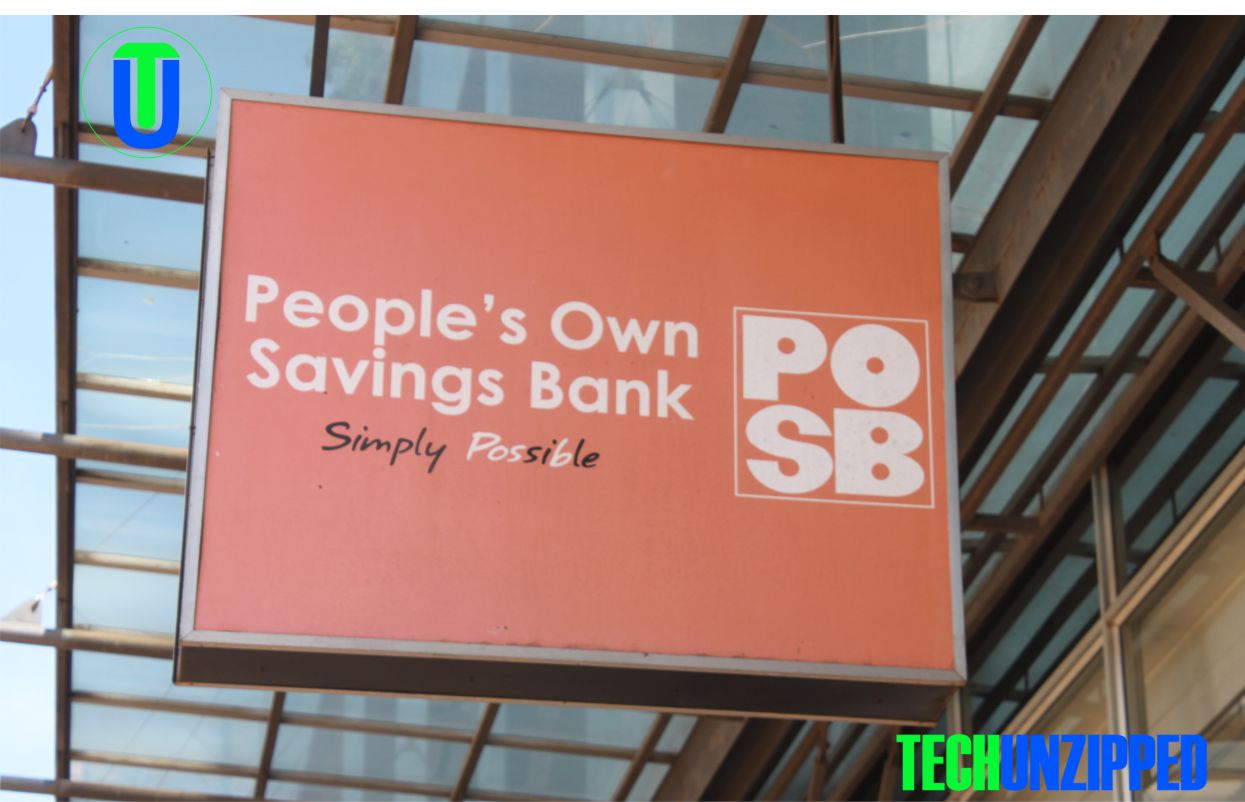 POSB expects have identified ideal investors by the end of February 2021, which will culminate in its partial privatisation and subsequent listing on the stock exchange.

The bank said that it had concluded the process of procuring the Transaction Advisory Services consultant, KPMG, which had been delayed over payment issues due to the secondary consultant KPMG Nigeria. The issues have now been clarified and the bank now anticipates recommendations and partial privatisation considerations to be presented before Cabinet by February 2021.

Speaking on performance, POSB said that it would continue to create value for its shareholders by focus on the ongoing digitalisation of its platforms in order to minimise costs of serving customers. The bank said that its strategic intent is heavily dependent on the mobilisation of foreign currency to support the strategy and this would be its prime focus in the second half of the year.

POSB remains an undervalued asset whose main advantage is that of brand reputation. The privatisation process and listing will allow the bank to reprice and raise its capital to the required levels by next year.