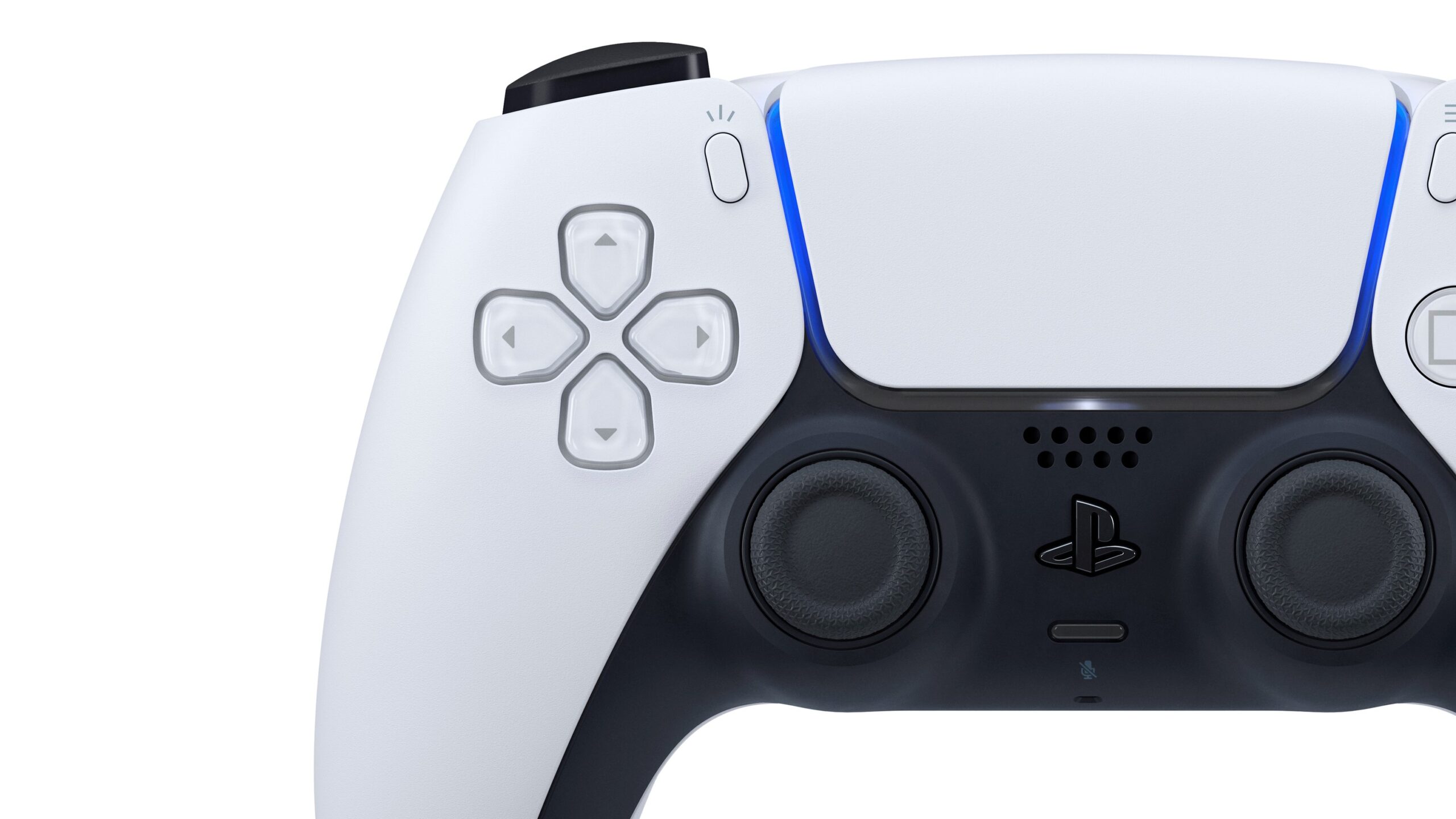 Can you play PS4 games on the PS5? We know that a lot of the games that fall into the PS5 launch window will have the PS5 upgrade games service but what about games that fall further back in the PS4 games catalog? The good news is that the answer is almost always going to be yes.

Sony Interactive Entertainment CEO and President Jim Ryan in an interview with The Washington Post on Wednesday.

“We want to future proof them so that they know the console they buy will be relevant in several years time. It’s a considerable capital outlay, and we want to make sure people know they are buying a true next-generation console.” Ryan Said.

Ryan promised that 99% of your PS4 games will work with PS5, adding that thousands of games have been tested.

Ryan also said that of the thousands of games tested for PS4 backwards compatibility, “99 percent” can be played on the next console. Sony also announced a new service called PS Plus Collection, which will offer 18 PS4 first-party titles for download to subscribers to the PlayStation online service. It’s a tremendous freebie for anyone who plays their PlayStation online, and a good entry point for anyone new to Sony properties like “The Last of Us.”

In addition, the new PlayStation Plus Collection, a service for PS+ subscribers, will offer a bunch of PS4 games like Detroit: Become Human, Uncharted 4, Final Fantasy 15 and more when the PS5 launches on November 12.