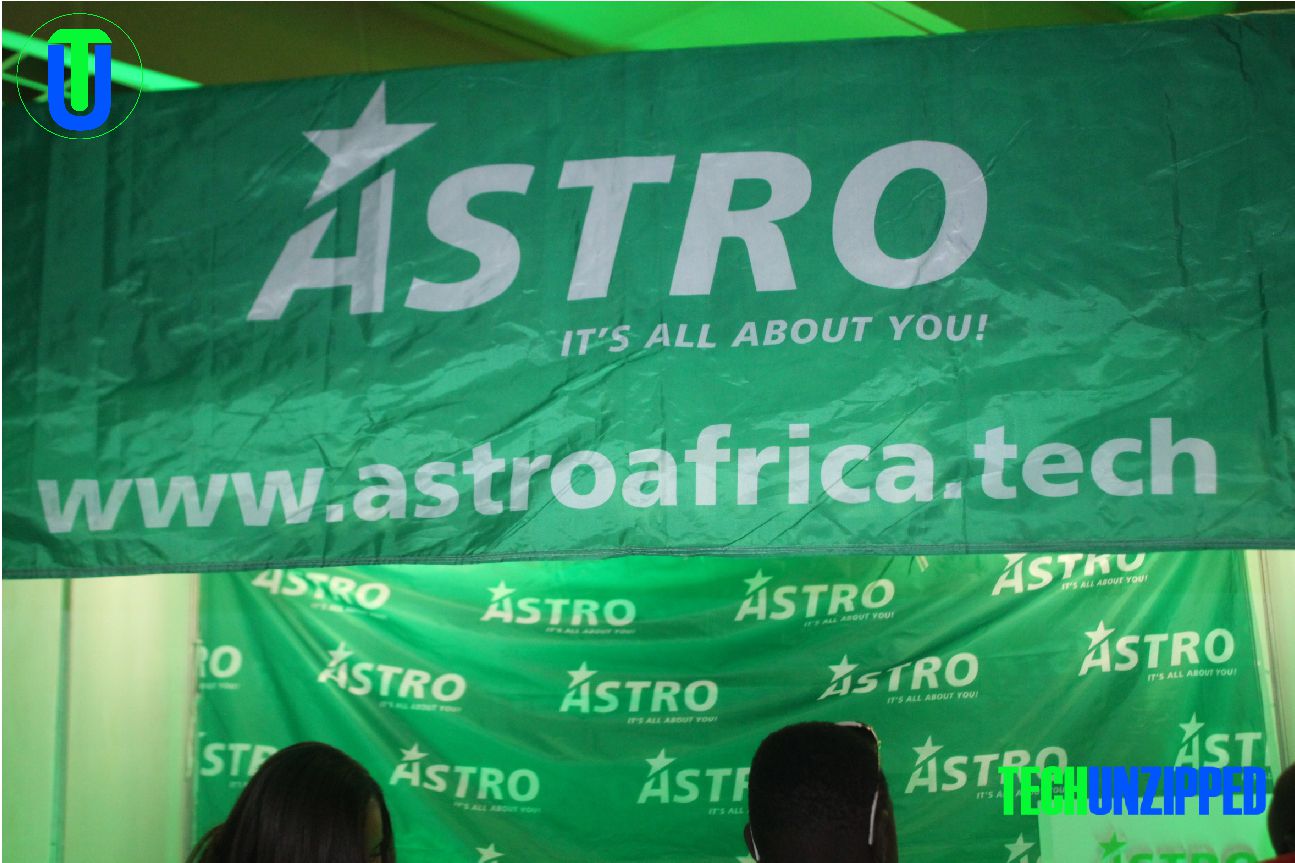 Last Month Astro mobile announced a partnership with an America based technology giant, Logic Mobility as they penetrate the Sub Sahara market with new devices which have already been launched in the market.

As with other recent Logic handsets, the L60 and L61 phones will of course come with Face ID, finger print scanner, LTE and all the other various tools and features Logic geeks know and love.

The devices also come with built-in compass that developers will be able to tap into to make hiking and other exercise apps more accurate, and all cellular models will include international emergency calling. As for the prices the X40 is going for$62, X60 plus for $110, L55B for $110 and L61 for $151.

Here are some quick specs of these devices: