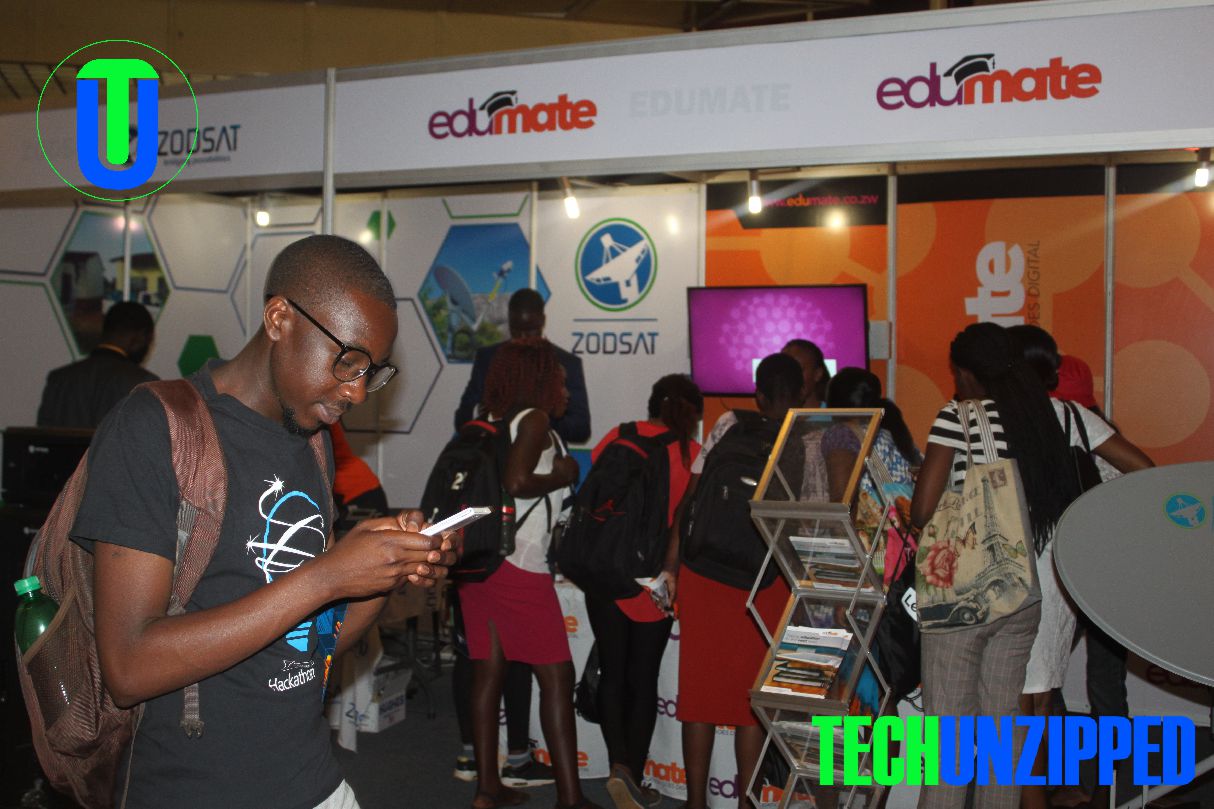 African governments have been urged to embrace the Africa Centres for Disease Control and Prevention (Africa CDC)’s Trusted Travel Platform to protect local economies and lives as the continent prepares for its largest free trade area.

African countries agreed last year to create the world’s largest free trade area measured by the number of countries participating, by January 2021. But there are concerns that economies may be ravaged by the coronavirus pandemic if no proper health guidelines are put in place.

This has resulted in the Africa CDC establishing the Trusted Travel Platform – in partnership with Econet and Panabios – to verify public health documentation for travellers at national borders.

“We understand that governments are under pressure to implement the African Continental Free Trade Area (AfCFTA) as a way of reviving their economies that are expected to lose between 25 and 30 million jobs due to the COVID-19 pandemic, but we are calling for caution as they open their borders,” an Econet spokesman said.

“Countries should insist that all travellers get digital certificates to prove that they have taken COVID-19 tests from approved laboratories to contain the spread of the pandemic and protect the lives of vulnerable people.”

The COVID-19 pandemic has affected several economic sectors on the continent since its onset. Trade and supply chains have been disrupted while some sectors –  such as aviation, tourism and hospitality –  have been among those hardest hit by the pandemic, resulting in massive job losses and lost revenue.

Econet, which developed a mobile App called the Travel Pass that is embedded on Africa CDC’s Trusted Travel Platform, said the use of technology was essential in achieving the AfCFTA’s objectives.

The continental free trade area presents a major opportunity for African countries to bring 30 million people out of extreme poverty and to raise the incomes of 68 million others, who live on less than US$5.50 per day.

With the implementation of AfCFTA, trade facilitation measures that cut red tape and simplify customs procedures would drive $US292 billion of the US$450 billion in potential income gains. The agreement will also help usher in the kinds of deep reforms necessary to enhance long-term growth in African countries.

When fully operational by 2030, AfCFTA is expected to cover a market of 1.2 billion people, with a combined gross domestic product (GDP) of US$2.5 trillion.

Dr John Nkengasong, the Director for Africa CDC, has however called for a balance between the need to boost African economies and protecting lives.

“Considering the socio-economic effects of the COVID-19 pandemic on Member States, we must continue to be proactive in our response, and continue to expand and strengthen our partnerships to fight this pandemic effectively,” he said.

The African Union Commission recently launched the ‘saving lives, economies and livelihoods’ campaign that seeks to reduce the spread of infections within and across borders by creating a unified public health corridor for safe travel on the continent.

The campaign will facilitate the development of a harmonised strategy to protect borders, travellers, economies, livelihoods and schools in Africa from the risk of increased COVID-19 transmissions as countries re-open their borders and their economies.

This comes as several European countries are struggling to stem a resurgence of the virus, that risks overwhelming some healthcare systems.

From France to Portugal, Poland to the Netherlands, authorities across the continent are battling spiralling case numbers, as case have risen since the end of strict national lockdowns in the spring and last month’s return to schools, workplaces and hospitality venues.

With an average of more than 100 000 new infections per day over the past week, Europe now accounts for about one-third of new cases reported worldwide.

How to Improve Cloud Security in Your Organization?
WhatsApp Adds Disappearing Messages In New Update