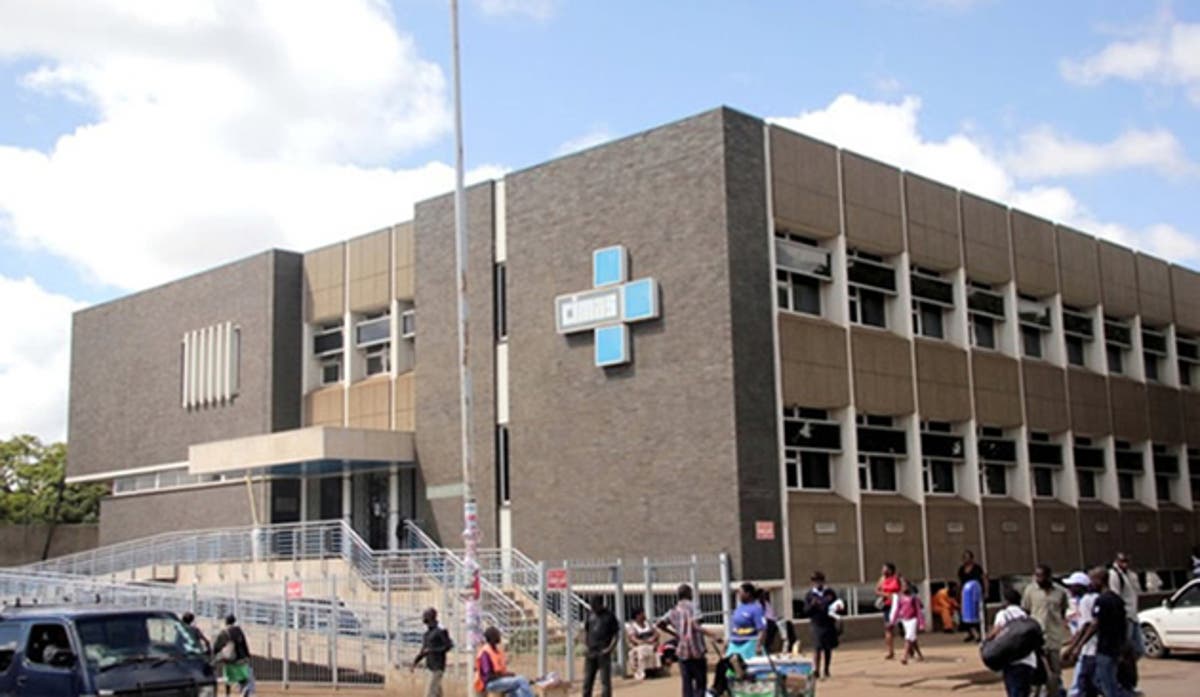 Over the past 75 years Cimas has grown and expanded considerably. It now offers medical aid packages to suit a variety of income groups and is providing healthcare services for the benefit of its members and Zimbabweans in general.

When it began operating on October 1, 1945, as the Commercial and Industrial Medical Aid Society, the first medical aid society in the country for the private sector, services were limited to medical aid for firms belonging to the chambers of commerce and industry and their employees. Membership was initially only open to white employees.

In 1953 membership was opened to all private firms and their employees, though it was not until 1961 that membership was open to people of all races. A special University Students’ Fund package was launched, paving the way for further special packages for the mining industry and large agricultural concerns.

Only a single general medical aid package was offered until several years after independence, when new packages were introduced to provide for lower-income earners and for those who wanted to take advantage of the expansion in private hospitals.

In 1982 Cimas became the first medical aid society to offer a prescription drug benefit. The following year it introduced an add-on benefit for private hospital services, which subsequently developed into a separate private hospital package.

In 1985 it launched its Primary package for those who only required medical aid for services provided by general practitioners and government and municipal facilities.

In 1989 family planning and optical benefits were introduced. In 1992 the Medexec package was launched. The following year the Basicare package, which was targeted chiefly at agricultural and domestic workers, was initiated.

In 1999, with dialysis difficult to obtain locally, Cimas established the Harare Haemodialysis Centre, the first privately owned dialysis facility in the country, in a joint venture with Gambro of Sweden.

In 2003 Healthguard International was established as a wholly owned subsidiary of Cimas, giving members access to international health services.

In 2016 Cimas launched its iGo Wellness programme. This was a first for medical aid societies in Zimbabwe, marking a shift from purely financing medical treatment and providing affordable quality healthcare services to in addition actively promoting lifestyle changes designed to ensure the ongoing wellness and good health of members, thereby reducing their risk of developing non‑communicable diseases such as diabetes, heart disease and hypertension.

It has also been at the forefront of utilising modern communications channels, including social media, to promote good health and information about the society and the services it offers.

It has played an active part in helping combat COVID-19 and in educating its members and the general public on the pandemic, through newspaper articles, bulletins to members and social media, as well as through the measures it introduced to safeguard its staff, members and patients visiting its facilities.

Staff in all its divisions took part recently in the popular #jerusalemadancechallenge, with a video posted on social media showing staff at their various facilities participating in the dance.

It is a very different society from the one launched in 1945, embracing within its membership people of all socio-economic strata, providing healthcare services and actively promoting good health through its wellness programme and the counselling services offered by iGo.

It has remained a strong society throughout its 75year history, even during challenging economic times.

Now this modern ‘with it’ medical aid society, with a history going back to 1945, is marking its 75th anniversary with an online concert headlined by Winky D.

Its 75th-anniversary celebrations, though limited by COVID-19 restrictions, mark yet another milestone in the society’s growth and its efforts to continually add value to the services it offers its members and society at large.