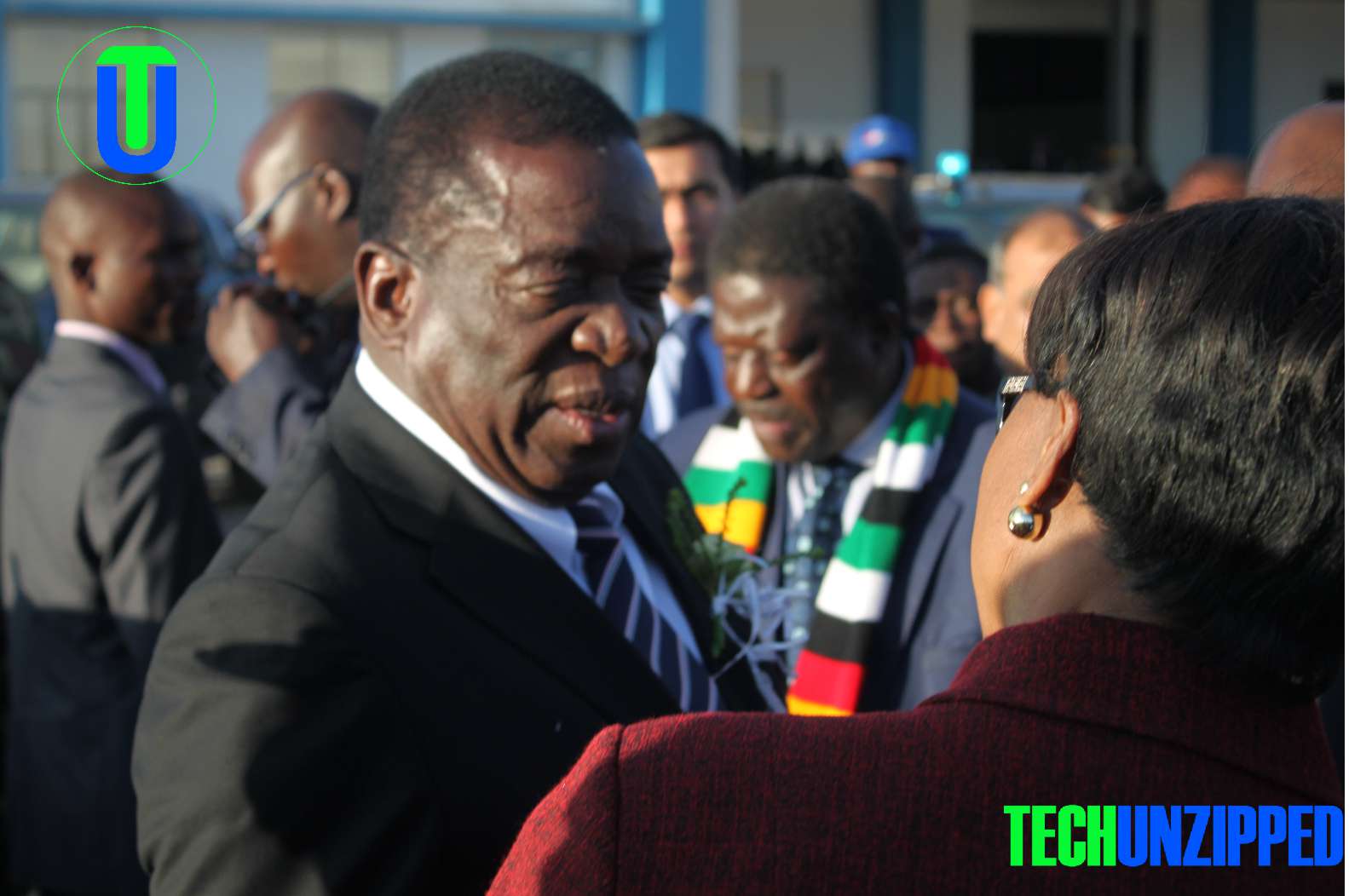 Lesotho’s government is pursuing to regulate online behaviour with a law compelling social media users to obtain a so-called “Internet broadcasting allowance”, as nervousness about digital platforms grows in some african countries.

Under the proposed law, an Internet broadcaster will be anyone who posts any text, image or photograph that’s accessible to at least 100 users or anyone who has more than 100 followers in the Southern African kingdom. The announcement was posted on the website of the Lesotho Communications Authority, which has asked citizens and “stakeholders” to comment on the proposal.

Lesotho is following in the footsteps of Tanzania, which has pushed through laws “designed to police and regulate free speech online”.

The bill was initially meant for bloggers and online radio, but authorities expanded the proposal to “regulate social media platforms such as Twitter and Facebook”, according to Media Institute of Southern Africa.

Zimbabwe is also going the same route with the so-called Cyber security and Data Protection Bill which according to Transparency International, undermine the freedom of expression and freedom of the media.

Although the Bill appears to be progressive in strengthening data protection, consolidating cyber related offences and promoting a technology-driven business environment, it contains provisions that undermine the freedom of expression and freedom of the media that are codified in section 61 of the constitution of Zimbabwe. Of major concern is Clause 164C, which criminalises the spread of what the government classifies as false information online, punishable with a jail term of up to five years, or a fine, or both.

Section 164 of the Cybersecurity and Data Protection Bill states:

“Any person who unlawfully by means of a computer or information system makes available, transmits, broadcasts or distributes a data message to any person, group of persons or to the public with intent to incite such persons to commit acts of violence against any person or persons or to cause damage to any property shall be guilty of an offence and liable to a fine not exceeding level 10 or to imprisonment for a period not exceeding five years or to both such fine and such imprisonment.”

The bill is designed to establish a cybersecurity centre and a data protection authority within the Postal and Telecommunications Regulatory Authority, which will be mandated to:

Daniel Eriksson, Managing Director of Transparency International, warned: “Harsh additional punishments for spreading false information act as a deterrent to people coming forward to report corruption. The burden of proof should always fall on those claiming that the person knew the information was false at the time.”

Other problematic clauses in the Bill similarly criminalise incitement to violence and damage of property through online messages. Transparency International and its national chapter in Zimbabwe note that prominent investigative journalist Hopewell Chin’ono faces similar charges following his reporting on the Drax scandal. “The authorities’ loose interpretation and implementation of legislation is already used to repress the citizens they are supposed to protect. This Bill will make matters worse,” said Muchaneta Mundopa of Transparency International Zimbabwe.

Since independence in 1980, Zimbabwe has only had one state-owned television station, but the internet has opened up alternative sources of information. The State’s current stance on freedom of expression clearly shows that the bill can be used to stifle dissent.