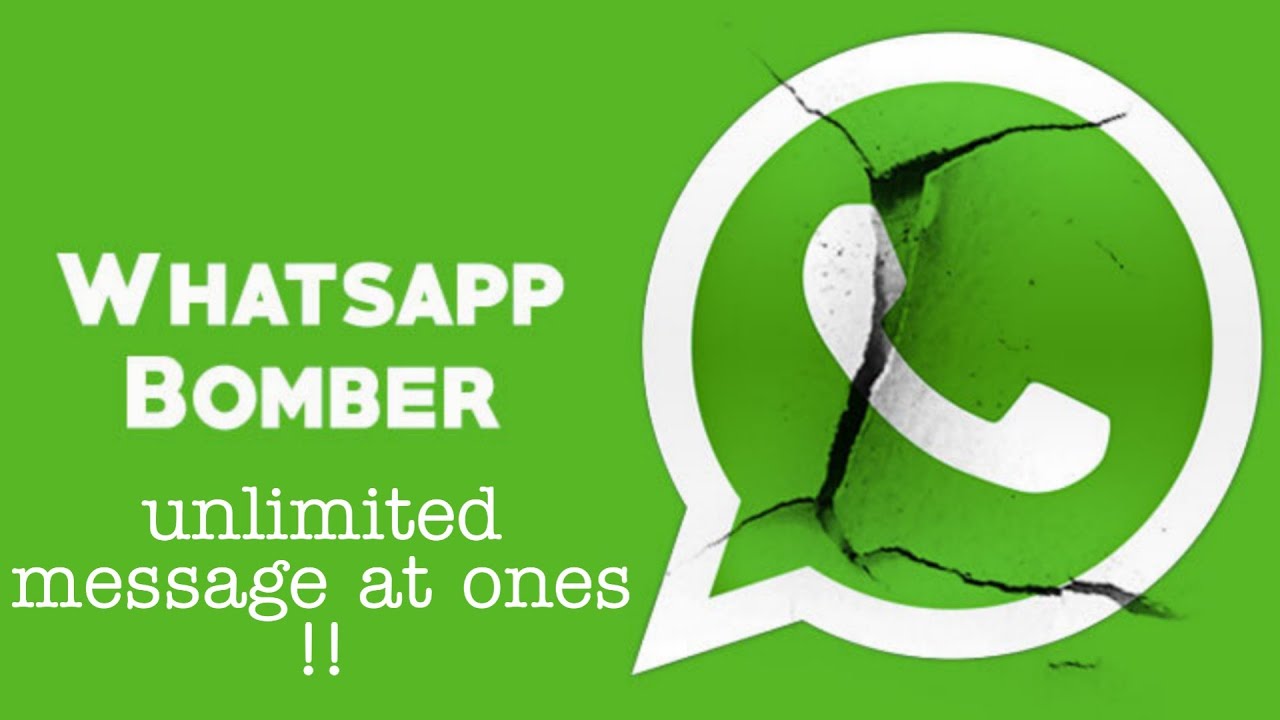 A new update to WhatsApp will make it possible for users to delete an image, video, or gif from someone else’s phone after having sent it to them.

Normally you’d have to manually do this but the new feature will let you set an automatic expiry, like Snapchat.

This would help you keep your photos and videos private, rather than having them floating around in WhatsApp for all eternity.

The feature was spotted by WhatsApp super-sleuths at WABetaInfo, who regularly unearth upcoming updates for the app.

“WhatsApp has just submitted a new update through the Google Play Beta Program, bringing the version up to 2.20.201.1,” the team wrote.

Once the person returns to the chat, they’ll receive a message telling them the photo they’ve viewed has now been deleted.

The feature is still under development as part of the WhatsApp beta for Android 2.20.2011 version of the messaging app.

It is not yet clear when the public release date will be, though new features are usually tested on a limited scale for several months before rolling out to all users.

Not all image, video or GIFs will automatically delete themselves – only the ones that were sent with the Expiring Media button switched on.