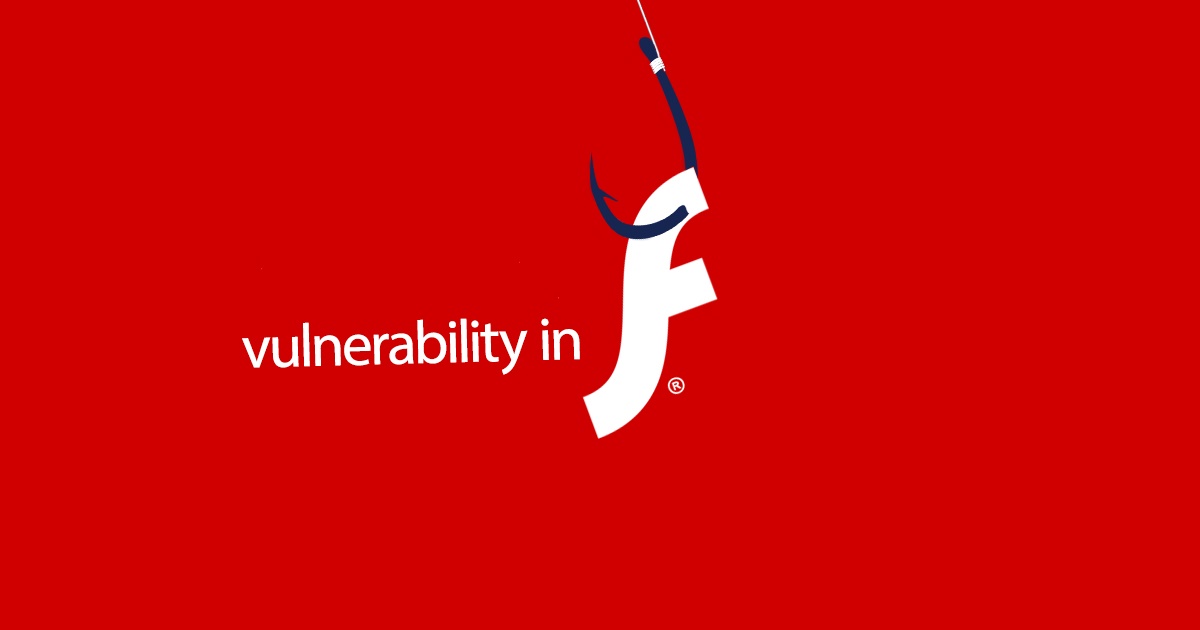 Microsoft has released an optional Catalog update that eliminates Adobe Flash from Windows 10 and stops it from being reinstalled, paving the way for the ultimate death of the app in 2021. However, as Bleeping Computer noted, the update (KB4577586). As suggested by the name, KB4577586 removed Adobe Flash from all versions of Windows 10 and Windows Server, and not any standalone versions you’ve installed yourself. It doesn’t remove Flash from Microsoft Edge or other browsers, either.

While Adobe Flash Player is removed from your system by the update, it remains available as a built-in component in Edge, though we assume this will also be removed soon. While the update is not being pushed currently, it is anticipated that it will see a wider rollout via Windows Update in early 2021 when Flash exits support.

The latest version of Edge, using Google’s Chrome engine, will lose Flash support in January 2021. “We are releasing this removal update in advance of end of support to help customers test and validate their environments for any impact that might occur by the removal of Adobe Flash Player,” Microsoft noted.

Google is also ending Flash support for Chrome, having said this time last year that it would be dead by December 2020. On top of that, Adobe itself is ending Flash development in 2020, and will soon tell you exactly how to uninstall it.