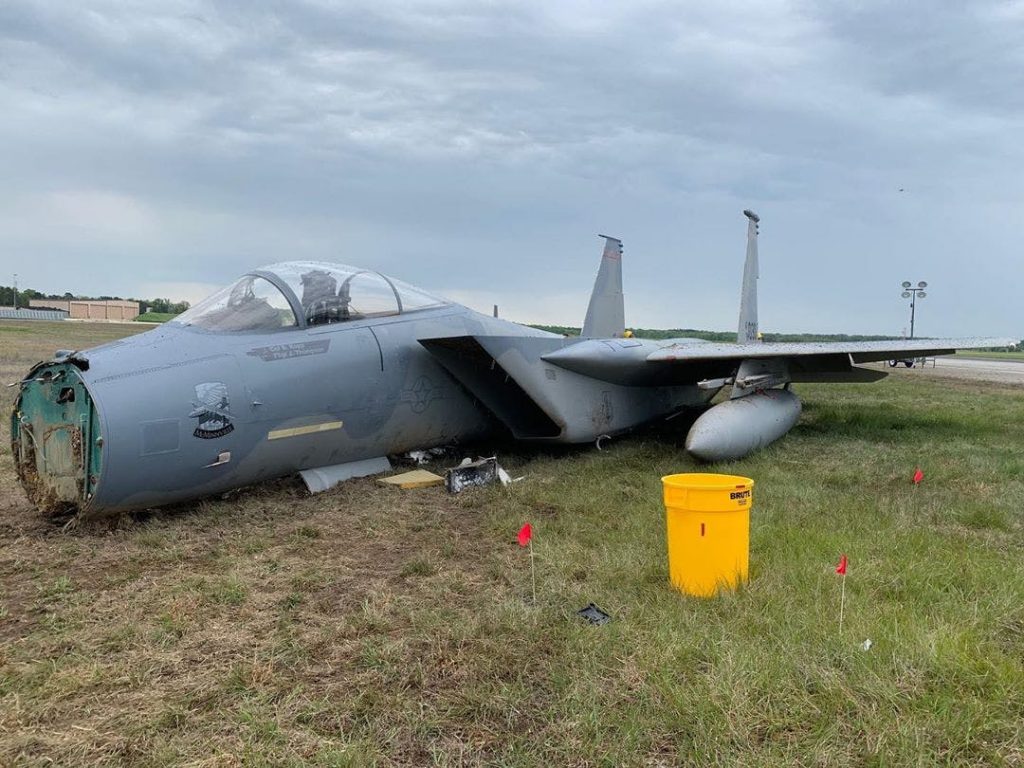 We have added the names of the pilots who lost their lives.

Aircraft never crash because of one single issue. It’s almost always a combination of factors that lead to an accident and therefore it’s very difficult to provide accurate statistics as to what the cause of an aircraft crash is.

Today a fighter jet from the Zimbabwe Airforce crushed at a farm near Dabukwa Railway Station in Gweru about an hour ago.

According to a source who spoke to Masvingo mirror, said the plane had occupants and both are feared dead. By the time of going to publication no one who has arrived at the scene so far including rescuers and no comment could be obtained from the Airforce of Zimbabwe.

Which phase of flight is a crash most likely to occur?

Boeing released the following statistics for the worldwide Commercial Jet Fleet between 2005 – 2014.

Percentages of fatal accidents based on phase of flight:

Therefore, statistically, the most dangerous phase of flight is landing.

NetOne Board Member Resigns
ZimGold Ploughs Back To The Community