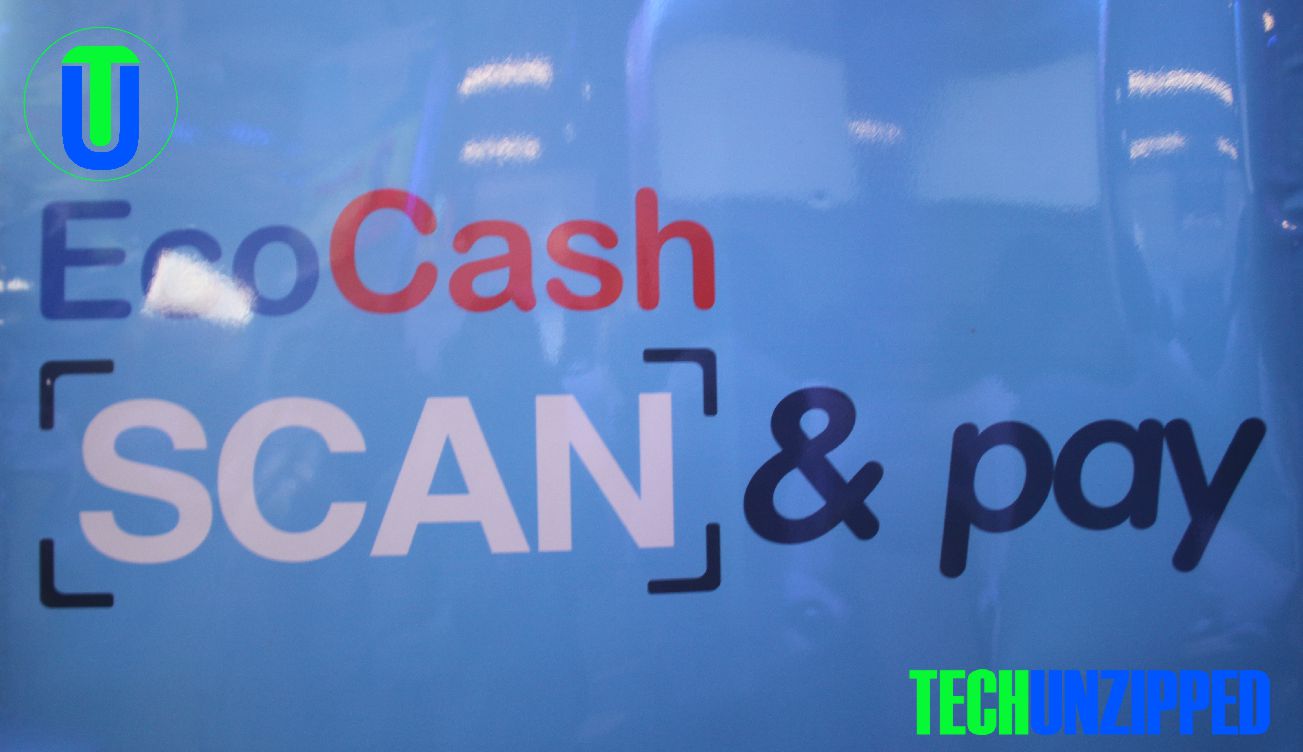 Cassava Smartech Zimbabwe (Cassava) has extended its ‘My Ecocash Rewards’ promotion to the diaspora community as a way of bringing smiles to local customers during this festive season.

The promotion, launched at the beginning of last month, rewards EcoCash customers who transact on the platform by awarding them points which are redeemable for actual monetary value, airtime or data at the end of every month.

To date a million EcoCash customers have already redeemed their points and enjoyed their benefits in the hugely popular promotion, which is running until the end of February, 2021.

“Promoting incoming remittances into Zimbabwe remains one of our strategic areas of focus. As such, customers who receive funds into their EcoCash Foreign Currency Account (FCA) wallets via Cassava Remit and EcoCash Remit earn booster points in the ongoing promotion,” Mr Jojo said.

“For every US$2 received from the diaspora, a customer immediately gets 1 point – it’s that simple.”

Already, thousands of EcoCash customers who received funds from the diaspora in October were rewarded with booster points, which they easily redeem at the end of the month.

“This is over and above the guaranteed United States dollar (US$) cash pick-ups available around the country at all Econet Shops and Steward Bank branches for funds sent from the diaspora,” Mr Jojo said, adding that Ecocash customers are now being served at Express Counters for quick access to their cash at the Econet shops.

This is in addition to the points they earn from transacting.

“Indeed, EcoCash customers who receive diaspora funds have every reason to smile as the promotion recognizes their importance and the critical part they play to the EcoCash business, as well as the economy at large in terms of promoting the use of formal channels to receive money from the diaspora,” Mr Jojo said.

Statistics from the Reserve Bank of Zimbabwe show that the country recorded a 33 percent increase in diaspora remittances to US$466,2 million as at July 31, 2020 up from US$349,7 million recorded at the same time last year.

Diaspora remittances have proved to be critical to the economy as the country battles to attract significant foreign direct investment.

Mr Jojo said the partnership between Ecocash and Cassava Remit and Ecocash Remit will see increased diaspora remittances in the long term.

“As you know Cassava Remit has grown to cover the whole European Union (EU) in addition to the UK, which allows Zimbabweans in Europe to send money home at the lowest transaction fees in the sector of less than 5% per transaction, while their friends and family at home get to enjoy USD cash guaranteed, along with other benefits from the MyEcoCash Rewards,” he said.