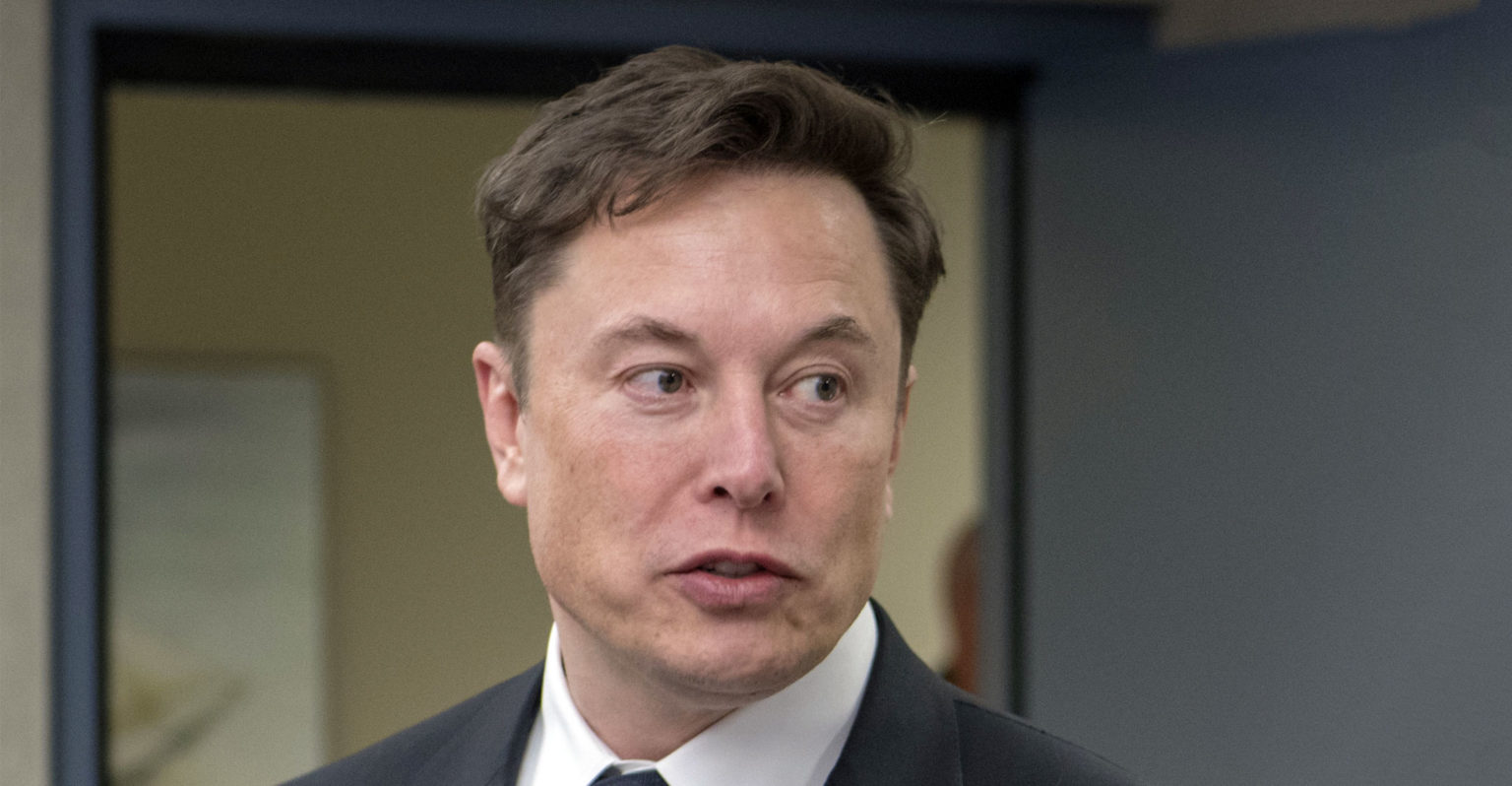 The 49-year-old entrepreneur’s net worth soared by US$7.2-billion to $127.9-billion, driven by yet another surge in Tesla’s share price. Musk has added $100.3-billion to his net worth this year, the most of anyone on the Bloomberg Billionaires Index, a ranking of the world’s 500 richest people. In January he ranked 35th. To put that in perspective, the world’s fifth wealthiest individual, Mark Zuckerberg, is worth an estimated $102 billion. The sixth wealthiest is famed investor Warren Buffett at $86.8 billion. Again, Musk has gained an estimated 100 billion this year alone.

Tesla became eligible to join the S&P 500 after posting its fourth consecutive profit in the second quarter of this year. However, it was not selected for inclusion in the index in September by the index committee at S&P Dow Jones Indices.

Tesla shares have soared 387.8% this year as the company is finally making money on a consistent basis after years of losses and continues to hit milestones for deliveries of its vehicles. Tesla earned $331 million in the third quarter on revenue of $8.77 billion.

The company had a market value of $386.83 billion as of Monday’s close. That would make it the tenth most valuable company in the S&P 500.

S&P Dow Jones Indices said Tesla will be one of the largest companies added to the S&P 500 in the past decade. The company said it is considering adding Tesla in two stages on Dec. 14 and 21.

Tesla is already the most valuable car firm in the world, despite producing a fraction of the vehicles of rivals such as Toyota, VW and General Motors.