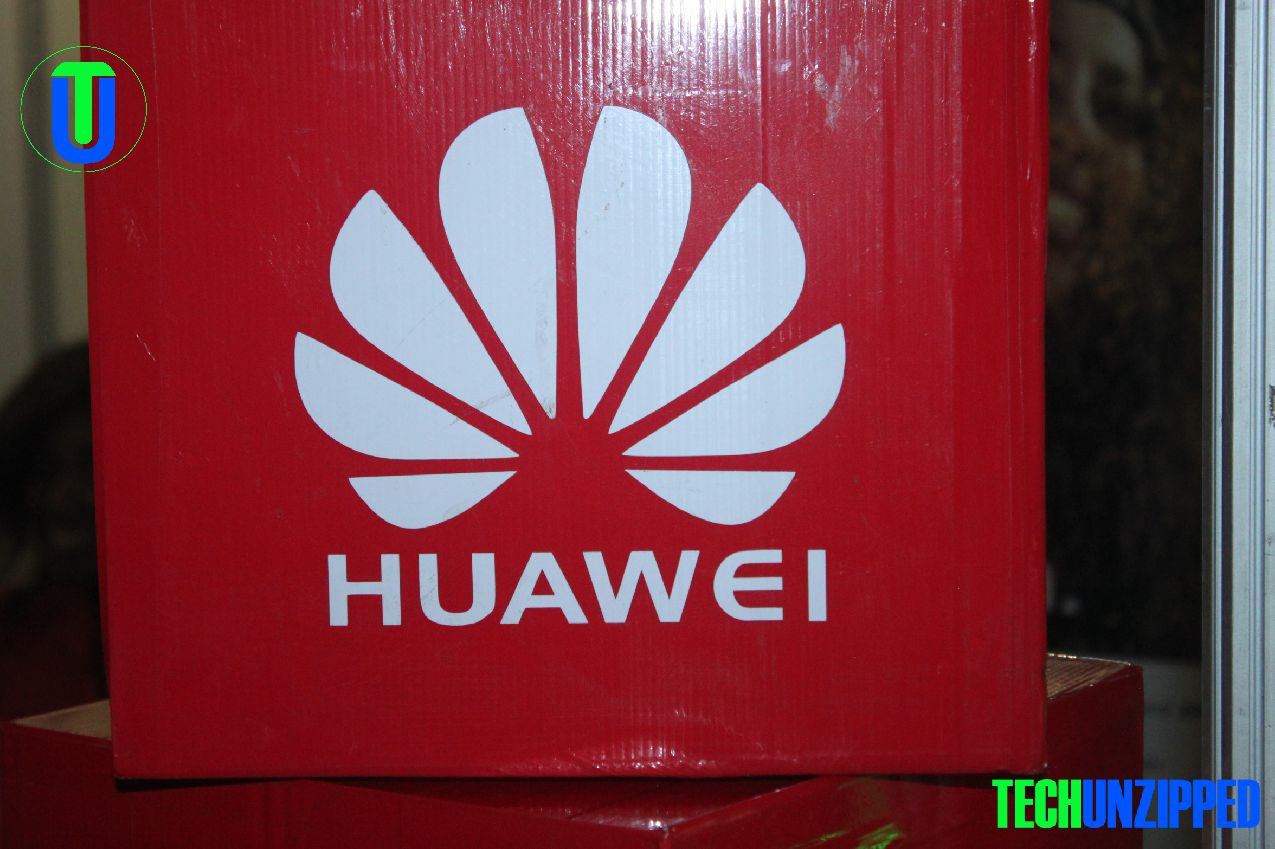 The fabrication facility is expected to start with the manufacture of low-end 45nm chips, the paper said on Sunday, citing people familiar with the project. Huawei aims to make 28nm chips for “Internet of things” devices by the end of 2021, and produce 20nm chips for 5G telecommunications equipment by late 2022, the report said.

Huawei has no experience in fabricating chips and the plant would be run by Shanghai IC R&D Centre, a research company backed by the city’s government, according to the report.

China has laid out a path toward greater economic self-sufficiency in its new five-year plans, and vowed to build its own core technology, saying it can’t rely on buying it from elsewhere.