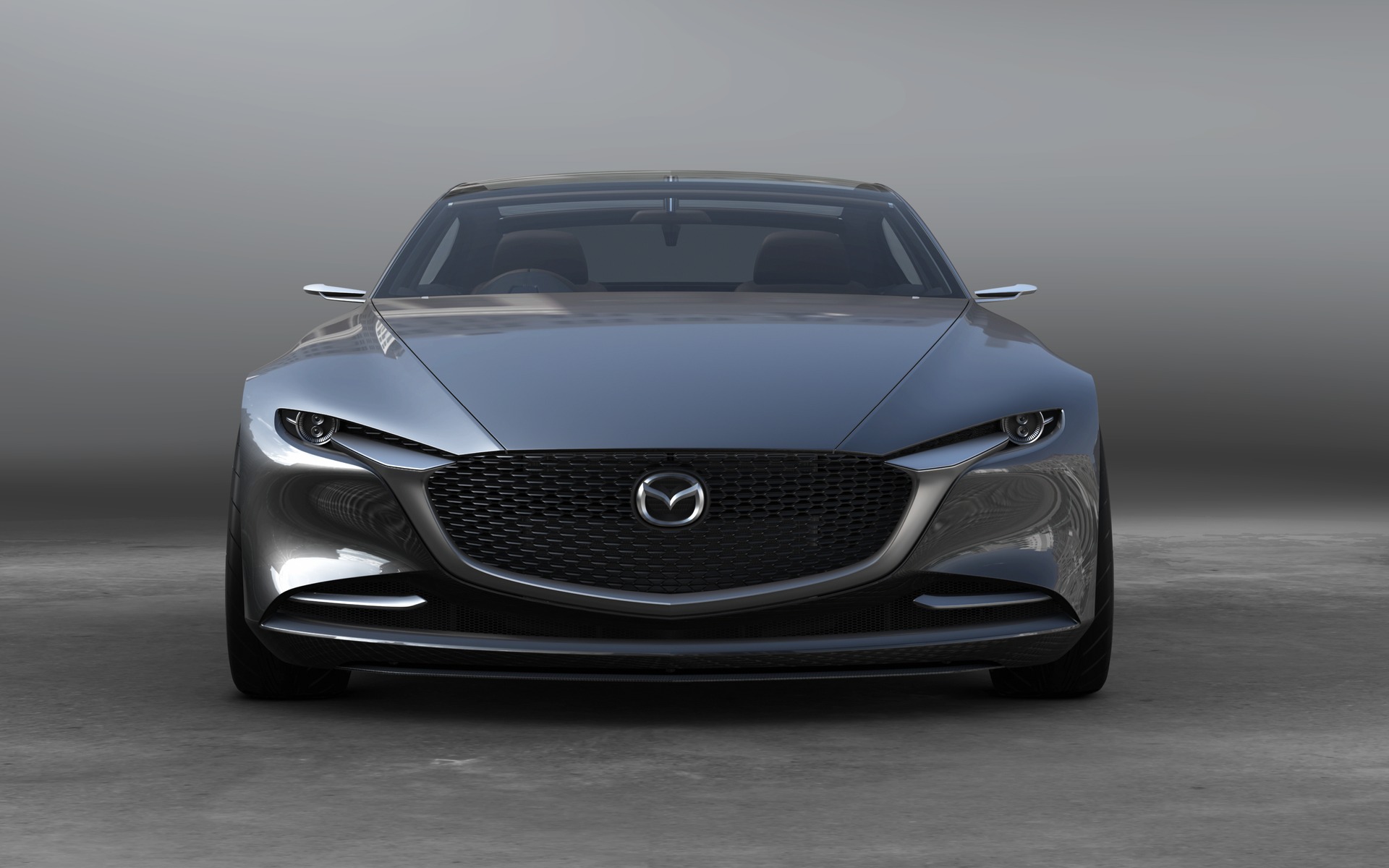 Each make and model is different, and Consumer Reports does its best to help shoppers. Its 2020 reliability survey is out to assist with a few surprises in the data, like Mazda taking this year’s top spot as the most reliable auto brand. It elbowed out survey stalwarts like Toyota and Lexus.

Mazda’s rise to the top didn’t employ some secret formula. Consumer Reports points to the company’s conservative refreshes and redesigns as keys to its success, the company avoiding pesky new powertrain technologies or finicky infotainment systems. Those can crater a company’s reliability score, which happened with Ford and other automakers competing to wow consumers with the latest whiz-bang features and amenities. The new Ford Explorer earned the designation as “one of the lowest-scoring models from any manufacturer—domestic or foreign—this year,” according to the study.

“A car might be great to drive and have all the features you want, but all that won’t matter to you much if you have to keep going back to the dealer for repairs,” said Jake Fisher, senior director of auto testing at Consumer Reports. “We use extensive feedback from owners to help you avoid hassles by choosing a reliable car.”

The popular RAV4 SUV is just average, with some minor transmission problems and other issues. Lexus’ rating was marred by the premium LS sedan’s much-below-average reliability. All other Lexus models have outstanding reliability.

Closely-watched Tesla now sits second from the bottom among all 26 ranked brands. It was pulled lower by the newly-introduced Model Y SUV, which has well below average reliability and thus cannot be Recommended by CR. The Model Y had some build quality issues with body hardware and paint. Many owners reported misaligned body panels that had to be fixed and mismatched paint. One owner reported dust, debris, and even human hair stuck in the paint. Only the Model 3 sedan is reliable and CR-Recommended. Tesla’s S dropped to below average reliability and is no longer Recommended, and the Model X remains subpar.

BMW ranks 12th overall, up five spots from last year. It saw improvements in its 2019 redesigned models, with the 3 Series moving to above average and the X5 coming in at average. The X5 still has infotainment system screen freezing and other glitches with the system, such as upside-down on-screen images. Other models from the automaker are a mixed bag, with the X1 above average, the X3 dropping to below average.

Audi remains unchanged at 14th overall. The A4 and A5 continue to have outstanding reliability, while the Q5 is average and the A6 improved to average. But the new-for-2019 Q8 SUV and the e-Tron fully-electric SUV are much worse than average. E-Tron owners told CR about drive system electrical failures along with power equipment problems.

Mercedes-Benz ranked at 20th overall, putting it in the lower third of the brand rankings. It has several new and redesigned models for 2020, and only the older C- and E-Class sedans and GLC SUV have average or better reliability.