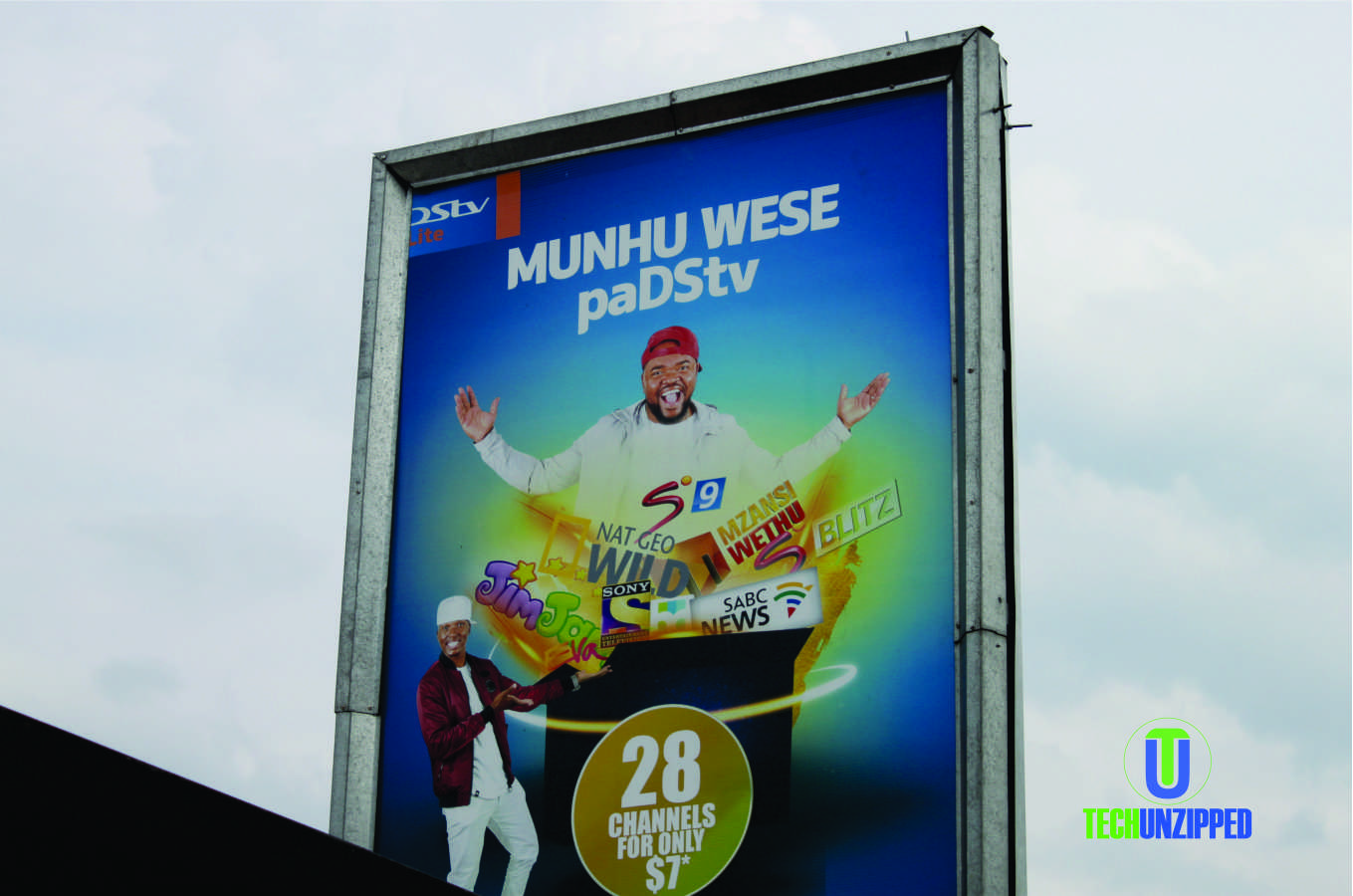 MultiChoice Group said on Monday its core headline earnings per share (Heps) for the half year that ended 30 September will be between 40-45% higher than the corresponding period last year.

Africa’s biggest pay-TV group said core Heps, the main profit measure used by companies in South Africa, is likely to be between R1.75 and R1.97.

Trading profit is expected to be between 15% and 20% higher than the R4.8-billion reported for the half year ended September 2019, it said.

The company, which was spun off from technology giant Naspers last year, marginally increased its tariffs in March as it faced a growing challenge on its home turf from global streaming video service giants Netflix and Amazon Prime Video, a unit of Amazon.com.

The company attributed the expected better results despite a drop in advertising and commercial service revenues to the timing of the tariff adjustments and cost reduction measures.

These steps allowed the group to reduce losses in its rest of Africa business, the largest contributor to the improvement in group performance, MultiChoice said in a trading statement.

It will announce its half-year results on 12 November.