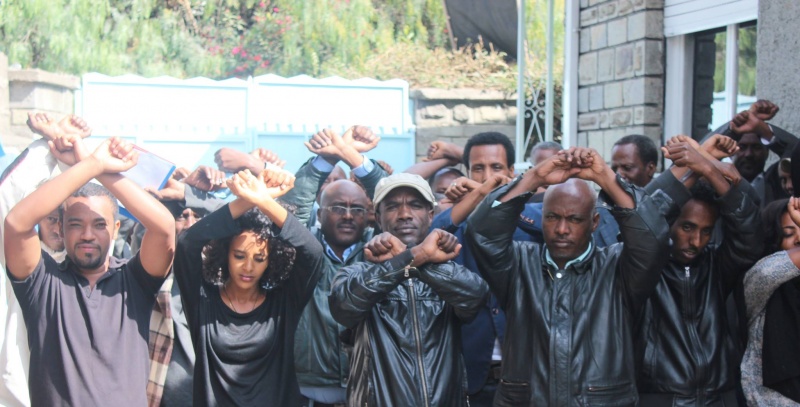 Kenyan operator Safaricom expects a reduced bid price for the Ethiopian market licence after news that only locally owned non-financial institutions will be allowed to offer mobile money services, Business Daily reported. The operator has disclosed that its interest in the market of 108 million people and about 50 million phone subscribers would have been significantly enhanced and translated to a higher bid had the Ethiopian government allowed it to operate M-Pesa there.

Disclosures contained in a transcript call covering events to the end of July, said Business Daily, reveal that Safaricom sees a licence without mobile money hurting profitability and lengthening the period to recoup the investment. CEO Peter Ndegwa said a licenve that does not include a mobile money license will significantly reduce the level of profitability and therefore in essence, Safaricom’s bid price for the licence but also the profitability and payback period.

Business Daily said Safaricom has never disclosed how much it is willing to bid, nor the annual rate of growth that the investment in Ethiopia will be expected to generate, terming it as competitive and sensitive information.

Safaricom made its application for Ethiopian licences through a consortium that includes its parent companies Vodafone and Vodacom.