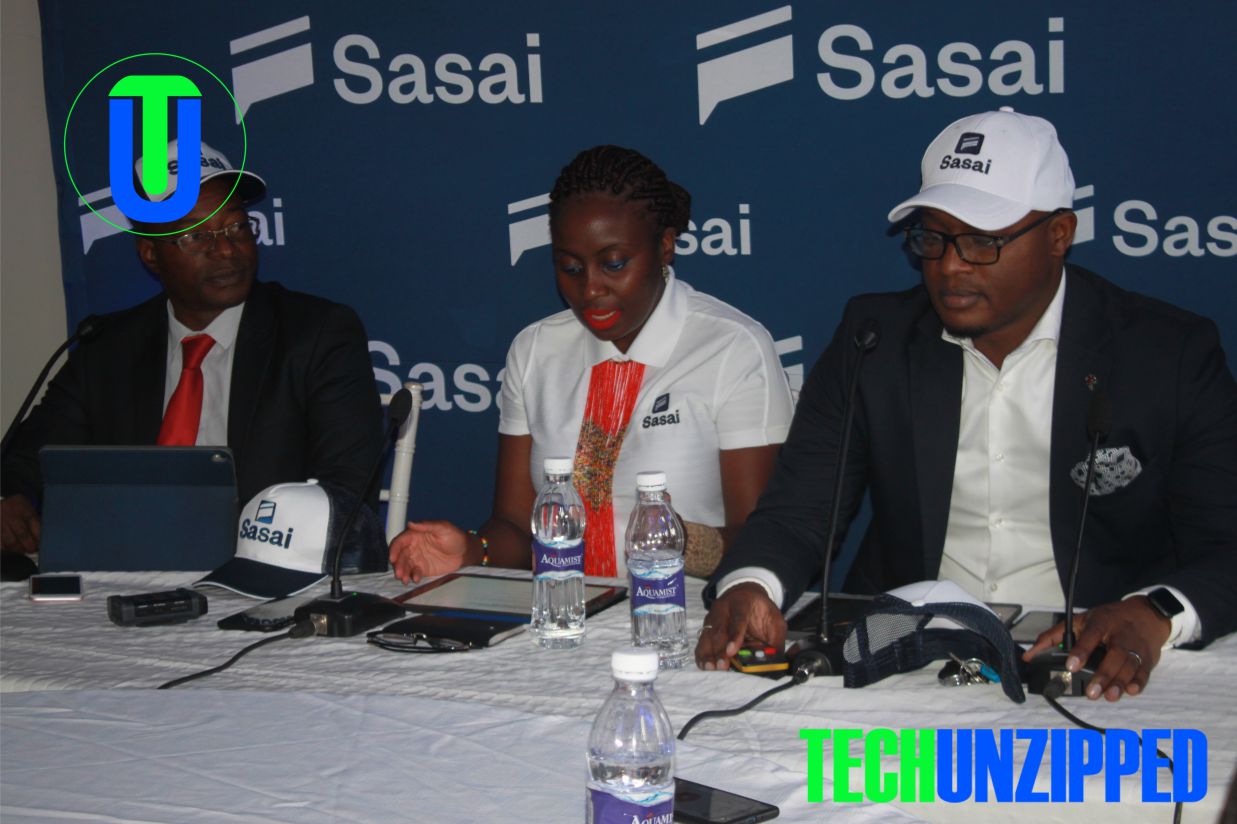 Cassava Fintech International (CFI) has extended its #African&Talented promotion to November 29, 2020, due to public demand.

The talent show promotion, which seeks to identify and support talent across the continent, was initially launched in September on the Sasai App. But, according to the company, it has been hugely popular leading to the decision to extend the period of the promotion.

“Due to public demand, we are extending the #African&Talented show promotion up to November 29,” said Sasai Chief Operating Officer Tapera Mushoriwa.

“This means that like we have been doing since the promotion started, we will continue to have 10 winners every week until November 29, and these will be walking away with US$100 each,” he said, adding that 50 young people from countries that include Nigeria, Kenya, Zambia, Zimbabwe, Burundi and South Africa  – had already won US$100 each in weekly prices.

Mushoriwa said CFI will announce the competition’s overall US$10 000 winner in early December on the Sasai platform.

Sasai is a uniquely African, all-in-one super App with chat, payments and digital marketplace features. Although it was developed primarily for Africa by Africans, the App – which can be downloaded from the Google Play Store and the Apple App Store – is being used in over 180 countries across the world.

As a way of augmenting and enhancing consumer use, CFI recently unveiled an innovative hybrid social media platform called Sasai Moments, which makes it easy for anyone to connect and share memories with family and friends on their mobile phones. It has proved to be an instant hit that inspired the launch of talent promotion.

The #African&Talented promotion has so far seen thousands of young people in Africa showcase their talents on Sasai Moments in the music, dance, poetry, spoken word, drawing, painting, photography, sports, comedy, acting, fashion and beauty categories, as well as an ‘open’ category, allowing entries in categories excluded from the list.

Mushoriwa said it was important for young and talented people in Africa, who do not have a platform to freely express themselves and showcase their talent, to earn a living through their God-given talents.

“We are extending an invitation to all Africans – young and old – to showcase their talent on Sasai Moments, for free. This is the first digital talent marketplace in Africa, where those who are gifted can showcase their talents and be identified by both regional and international scouts,” Mushoriwa said.